What do you call these "rolls" on old clothes? 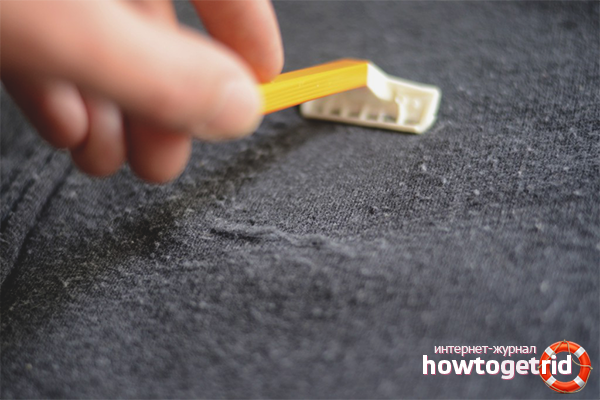