Is there a word for something loved by the masses but whose true value is lacking?

Is there a general word for someone or something popular or loved by the masses but that has not been proven to be effectual (like how some would use the term "pop psychology" pejoratively)? Examples would be how things like popular psychology or holistic medicine are accepted excitedly by numerous people while not being proven to be useful to the majority.

UPDATE: Thanks for you responses. I think the word "fad" (or "hype") would come closest to what I was looking for (thank you for that).

But is there a more general or appropriate term? I'm not American so apologies in advance (this is strictly for the sake of discussion): the only example I can think of is certain voters who were initially excited about Obama, but came to be disappointed after he failed to meet their expectations. Is there a word that could be used to describe Obama in this context? Something well-loved which turns out to be a disappointment.

Calling it an "old wives' tale" would work. From Merriam-Webster:

You can consider nostrum. It is a medicine in conventional use but not proven to be effective, or an ineffective but favorite remedy, scheme, theory etc. to solve a problem. It comes from the Latin phrase nostrum remedium "our remedy".

The word "fad" is not always pejorative, but if you use it to describe something that others take seriously, then it comes off as insulting.

-Searing meat does not "seal in" moisture, and in fact may actually cause meat to lose moisture. Generally, the value in searing meat is that it creates a brown crust with a rich flavor via the Maillard reaction.

-Bulls are not enraged by the color red, used in capes by professional matadors. Cattle are dichromats, so red does not stand out as a bright color. It is not the color of the cape, but the perceived threat by the matador that incites it to charge.

-Hair and fingernails do not continue to grow after a person dies. Rather, the skin dries and shrinks away from the bases of hairs and nails, giving the appearance of growth.

How about "damp squib" ? From oxforddictionaries.com

A situation or event which is much less impressive than expected

Many of these incorrect beliefs result from poor critical thinking or natural cognitive biases. A medical cure that worked for my friend's mother, for example, is an invalid sample size. Confirmation bias is always a factor even when the person consciously tries to avoid it. Our brains are predisposed to see patterns and causation, and we (all of us) regularly misunderstand the true causes of events. Furthermore, our ability to collect information about the universe is extremely limited: our bodies can only detect a very small portion of the electromagnetic spectrum, for example, so errors in knowledge will naturally occur.

For rumination and chuckles 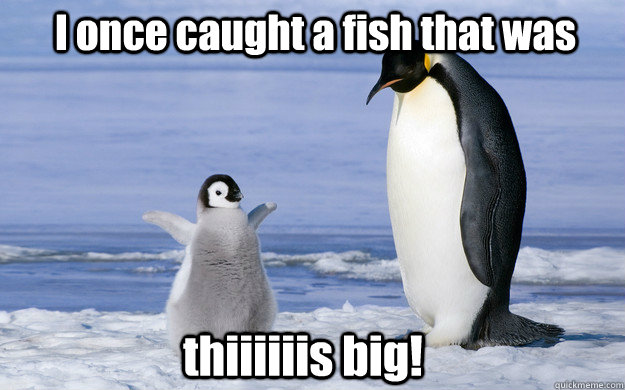 Not sure why nobody said this. Is "overrated" the word you are looking for?

'Superficial' may be the word, were a person may have a shallow understanding, or comprehension of a person or products true nature or capability.

Not the answer you're looking for? Browse other questions tagged word-choice phrase-requests pejorative-language expression-choice or ask your own question.

1
Word that means to "get something good but loses something else good in return"
5
What is an English word for “something that adds value”?
6
Is there a word or phrase for ethical value based on economic value?
4
Is there a word or phrase for someone whose ominous remarks come true?
1
A word like "confession" for relating personal details but lacking connotations of guilt?
5
A word for something whose meaning is well known but defies definition
2
Is there another word for "personal" in "personal value"