Opposite of 'Midas touch'?

I'm wondering what word or phrase could be used for the counter examples of 'Midas touch' effect.

The Midas touch, or the gift of profiting from whatever one undertakes, is named for a legendary king of Phrygia. Midas was granted the power to transmute whatever he touched into gold. http://www.mythweb.com/today/today04.html

For example: "Jack has the Midas touch but is still penniless because Sally is/has ?????"

I heard "everything he touches turns into shit" in a movie, can't remember which one though.

Search results include "The Murphy's touch" when searching for this quote.

Sally's presence/involvement is the kiss of death.

Jay's "born loser" is close but I think of that as mostly bringing ruin to the loser himself, while you seem to be looking for a term for someone who causes ruin to others.

The problem with evil eye is it implies malicious intent. The problem with jinx is it often implies misfortune for the jinxed person, rather than for those around him. If someone unintentionally brings bad luck to others...

he's a Jonah - a person believed to bring bad luck to those around him; a jinx

It's from the Old Testament Hebrew prophet who, having been thrown overboard from a ship in which he was fleeing from God, was swallowed by a great fish and vomited onto dry land.

From the other sailors' point of view, having Jonah aboard obviously wasn't a good thing. I don't know if the Bible records what happened to the rest of the crew on the original occasion, but sailors in general have long used "a Jonah" to mean a person (either a sailor or a passenger) whose presence on board brings bad luck and endangers the ship. From which it's passed into common parlance to mean anyone who brings bad luck to any enterprise.

It's called the tainted touch -- everything that she/he touched becomes "tainted" and became undesirable (which is reverse-Midas). There is even a movie by that name.

The "reverse Midas touch" is popularly used and I think, unfortunately, comes the closest to what you're looking for. The "kiss of death" doesn't really have any financial connotations and refers to an action rather than a personal quality - the Oxford English Dictionary defines it as "a seemingly kind or well-intentioned action, look, association, etc., which brings disastrous consequences."

Search the archives of any news publication (like the NY Times) to see published instances of "reverse Midas touch."

The extreme would be "is a born loser". People sometimes say that someone "is jinxed" meaning everything they try seems to fail.

"Sally has the Madoff touch."

[Although I object to the gendered allocation of spendthrift qualities to Sally and the assumption that Jack brings home the gold that Sally turns red with debt...]

Jack has the Midas touch but is still penniless because Sally can't catch a break.

It's not as extreme as some of the other suggestions, but catch a break is defined idiomatically as being able to get a moment of fortune or luck in difficult times. To my ears, those two idioms seem well-balanced, particularly when talking about fortune and investing.

For the record, I also like Monica's proposed "kiss of death"
as a metaphorical complement to "Midas touch".

Evil Eye is the closest I can think of.

Jack has the Midas touch but still penniless because Sally has the evil eye.

Albatross can be used figuratively to mean the same thing. (Ref: Coleridge's poem)

Jack has the Midas touch but still penniless because Sally is an albatross around his neck.

Have to say the second is odd (a touch too idiomatic) and I do not think the usage will be understood easily.

"Because Sally fritters away all his hard earned pennies..." I joke :) I have heard the phrase "the Sadim touch" used as it literally reverses "Midas"

What is interesting to me is that the idiom itself "Midas touch" has a positive connotation. But the whole point of the orignal myth is that it ends up being a curse. So really, wouldn't a reverse midas touch be something where at first it looks like it's ruined, but in the end the event/item in question is better off than expected?

I've never actually heard it, but I think it's about time "Typhoid Mary" were put to more metaphorical use.

"Jack has the Midas touch but is still penniless because Sally has black fingers/a black thumb."

The meaning is related to gardening where if you have "green fingers" or "a green thumb", you are good at growing plants, but if they are black it means you excel at killing your plants.

Another cruder example is:

"Jack has the Midas touch but is still penniless because Sally has dick fingers."

... because everything Sally touches, she fucks (i.e. breaks).

(Apologies, I don't know how to tag this answer as containing [offensive-language].)

She is called an Iron leg in Tollywood.

The term I would use is butterfingers. Instead of everything one touches turning "golden," it slips through their fingers and is ruined, or at least useless.

The oldest and plainest word to describe this situation is "curse". You can plainly say that "Sally is a curse" and I think that most English speakers would understand.

Being a geek who like to make cultural references, both obvious and obscure, I prefer the following:

For those unfamiliar with the character, he is from a 1990's American sitcom called "Family Matters". The character is dorky and nerdy, and though extremely intelligent, everything he is involved in that is not one of his science experiments is inevitably ruined. After destroying something and receiving evil glares from those around him he would often say "Did I do that?"

Tom Au made the next best thing that I think will mean more to more people. "Butterfingers" has long been a phrase to imply that a simple mishandling can ruin the whole thing. It likely started with sports (likely baseball) where a player could have easily caught the ball, but dropped it instead. He is said to have butterfingers. But it is that one simply mistake that could cost the team the win. In other applications, people with "butterfingers" are usually not allowed to move or lift breakable things, work on delicate projects that require a steady hand, etc.

Perhaps reverse alchemy, the ability to turn gold into lead.

While it does not seem to turn up in standard reference works, it appears somewhat frequently in literature (as this ngram shows), with a range of referents for the high value to low value swap:

I recall once seeing the phrase reverse philosopher's stone to refer to this pattern, but I cannot locate the source.

From a character from the Flintstones who was a social outcast becasue everything he touched crumbled to dust. He was also followed by a raincloud.

It was not a seldom used epithet when I was young, in the 70s, but I cannot remember the last time I used it. I haven't run into a more appropriate term in the meantime. I have never met anyone with the Midas touch, nor a real schleprock, so I think these terms are more ripe for use when young and impressionable. I have definitely felt like a schleprock on occasion... 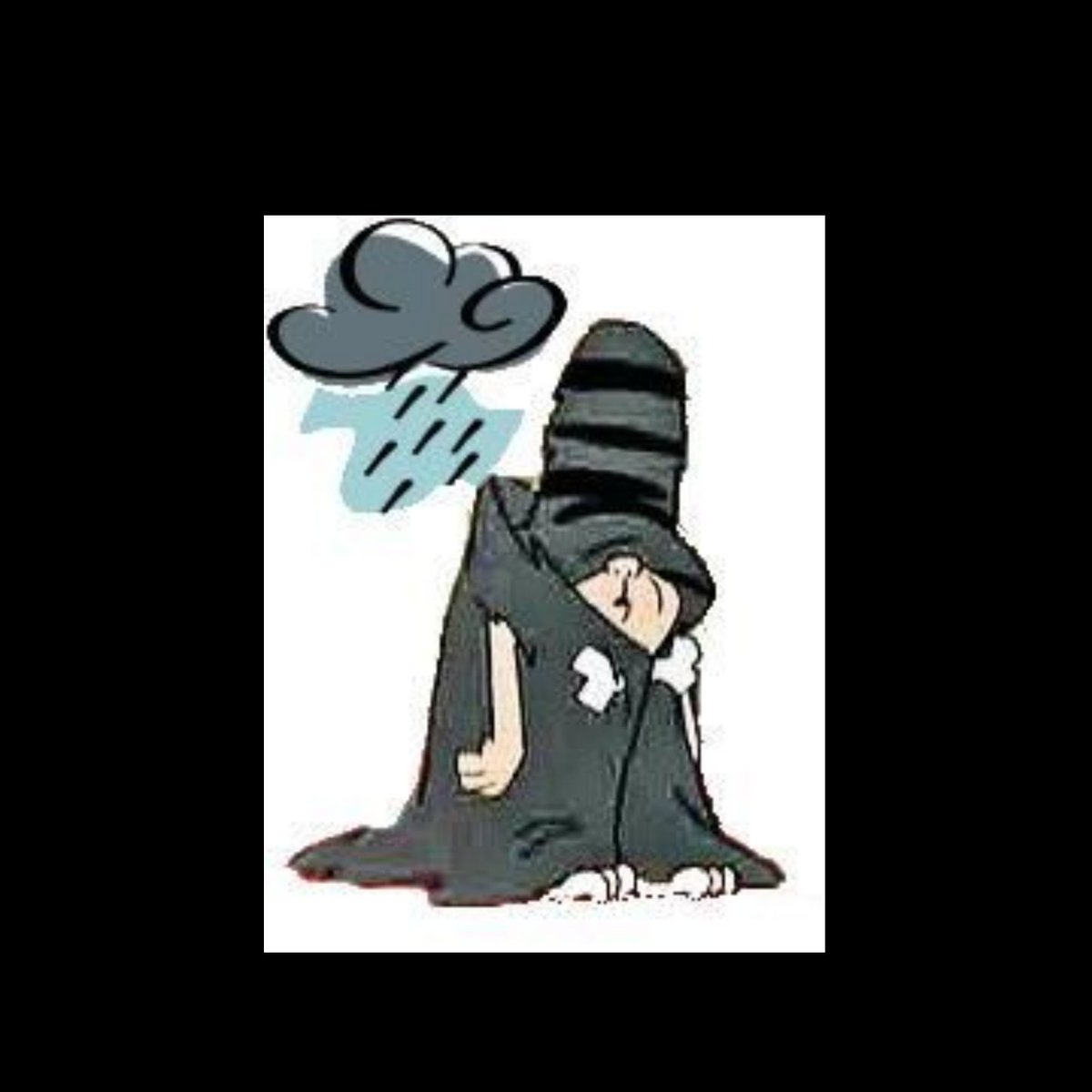 Not the answer you're looking for? Browse other questions tagged idioms expressions phrase-requests antonyms or ask your own question.

3
What's a good antonym for the word serendipity?