A neutral something as "working" (not imply correctness or not)

I occasionally need to describe that something works but that it does not necessarily does so correctly. To give some background, it's mostly to do with software - If I'm given the task to investigate some odd behaviour, I sometimes find that a piece of code "works", because the instructions given to the computer are logically consistent (in other words, there is no bug), however, it may not produce the desired result because the instructions are wrong (e.g., initial design was flawed, or it the system is wrongly configured) or because the circumstances were abnormal (e.g., could be an edge case or a failure outside of this piece of software). At any rate, it usually means that the code investigation part is complete and more research is needed but code-wise it's the functionality is consistent with how it is supposed to work. Whether or not it is supposed to work is a different question.

I've used "operational" before but it does not seem to represent the idea well enough.

"The code is functioning as designed but not necessarily as intended." Additional, specific examples can then be appended to this initial assessment of the code.

You mean something that doesn't work as you would want it to or that it is partially complete?

Maybe the word 'Stopgap' or 'makeshift' is better in that case? Meaning just a temporary fix to a problem.

So you'd use it this way:

'This is only a stopgap until I find something better.'

'This is just a makeshift measure until I find a better solution.'

Preliminary, alpha or beta (also heard of red or blue cut), rough cut, (stop-gap already given and best so far), holder and temporary.

"Works as designed, but design is flawed."

I suggest specific what phase the problem was introduced, e.g. issue escaped from requirements phase or issues escaped from design phase.

Here is a explanation from Pragmatic Software Testing: Becoming an Effective and Efficient Test Professional By Rex Black 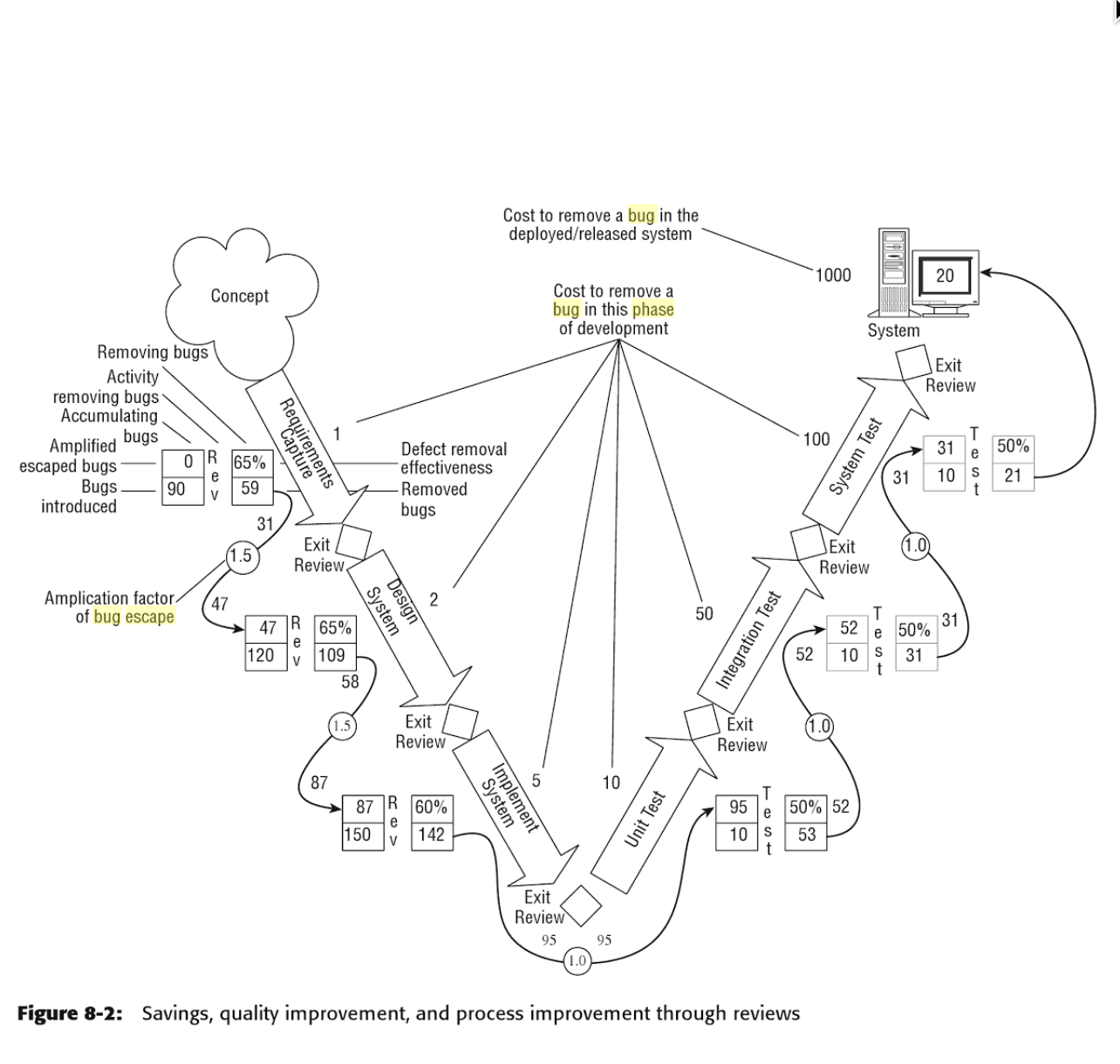 13
How to express something given to a customer for "free in a non-immoral, non-sexual, non-promoting context"?
2
A word for when a machine or process occasionally misses a step
10
Is there a word/phrase to describe someone who works from home?
2
One word for software systems with similar domain of functionality?
0
What is the name for an argument which is much easier to argue against implementing it than in favor of it?
5
Something working so well you don't notice it working
0
Less 'aggressive' phrasing/word for "ruthlessly remove unnecessary complexity" from requirements
1
What do you call two functions that go together (i.e. as opposites), especially in programming
1
Antonym of operational in the sense of larger scope, and non-recurrence but not military