and I would be fascinated to know something.

How has the use of brave in "That's a very brave proposal" come about, seemingly corrupted from "That's an insane proposal". 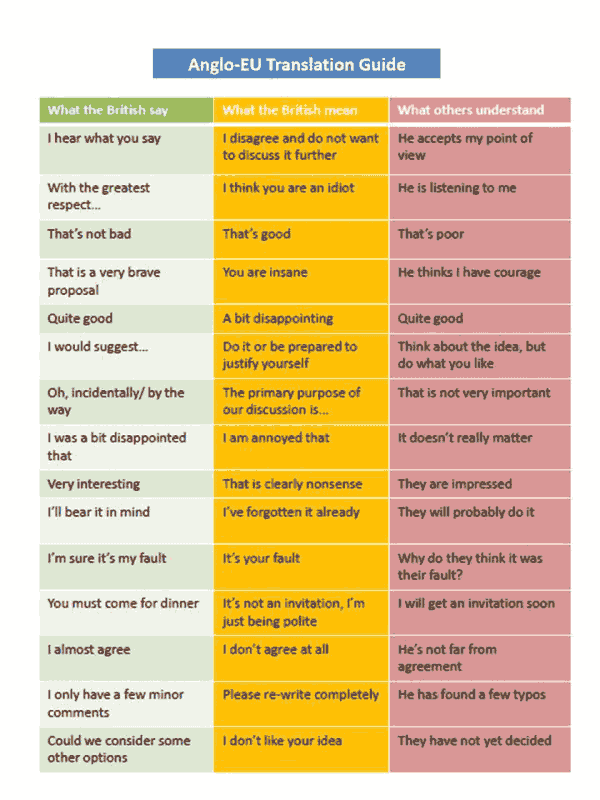 The use of brave in "That's a very brave proposal" is exactly what you'd expect — showing no fear of dangerous or difficult things.

In context, the 'proposal' is deemed so outrageous (be it expensive/illegal/daft/impossible, etc.) that the proposer is very bravely facing ridicule/arrest/being fired in putting it forward. Therefore the speaker thinks the proposer is "insane" to do so.

This is a great example of some different possibilities of what 'meaning' means.

Usually we think of meaning as 'word for word combined with syntax'. But context can play a big part in secondary implications. If you say 'That mouse is big' it may mean the mouse is bigger than other mice I've seen, or it may mean that it is bigger than an ant. Also, concepts may be correlated like height and weight, but they mean denotationally two separate things (two separate things you can measure differently in the world). And further, we're not robots and we can think through the implications of things which produce secondary effects like sarcasm, irony, literalness, hyperbole, etc., etc. and etc.

The chart you found, 'Anglo-EU translation guide' is intended to be humorous, showing how wildly different the same utterance can be understood by different people.

Some examples extracted as text from the image:

The third column tends to be more literal or optimistic of the first. But the British column seems contradictory.

The British (or at least one common stereotypical media representation of them) is that they tend to understatement or softening possibly hurtful things out of politeness. This chart takes it to an extreme (or, if comments are any indication, perfectly ordinary intentions by Brits). So for a statement in the third column that has a literal meaning or hopeful meaning in the third column, a British speaker might have intended something darker in the second.

Which is all to say there is no actual semantic drift of these terms - 'brave' and 'insane' have no etymological or semantic connection, they have two entirely different meanings - brave means courageous or overcoming adversity or being risky, and insane means illogical or out of control or contradictory. But under some social concerns, one persons trash is another's treasure, and an action that is insane (likely to end in hurting oneself without benefit to others) may very well be interpreted as brave (selfless intending to help others at ones own expense). The denotational meanings do not overlap but some implications of bravery may be seen as insane.

Not the answer you're looking for? Browse other questions tagged etymology british-english or ask your own question.