what does "pushdown element" mean?

Pushdown element is a term used in CGEL, by Quirk. et al. I don't understand how this term is made up. Does it mean the element was pushed down.?

In the context of grammars, it refers to the recursive nature of most natural languages, specifically the types of grammar elements that cause be used recursively (e.g. a noun phrase can be used in a prepositional phrase, which can be part of a larger noun phrase, and these can be nested indefinitely). Scientists and computer programmers generally use stacks to model recursive structures. The real-world analogy is a spring-loaded plate stack, as you might find in a restaurant buffet. 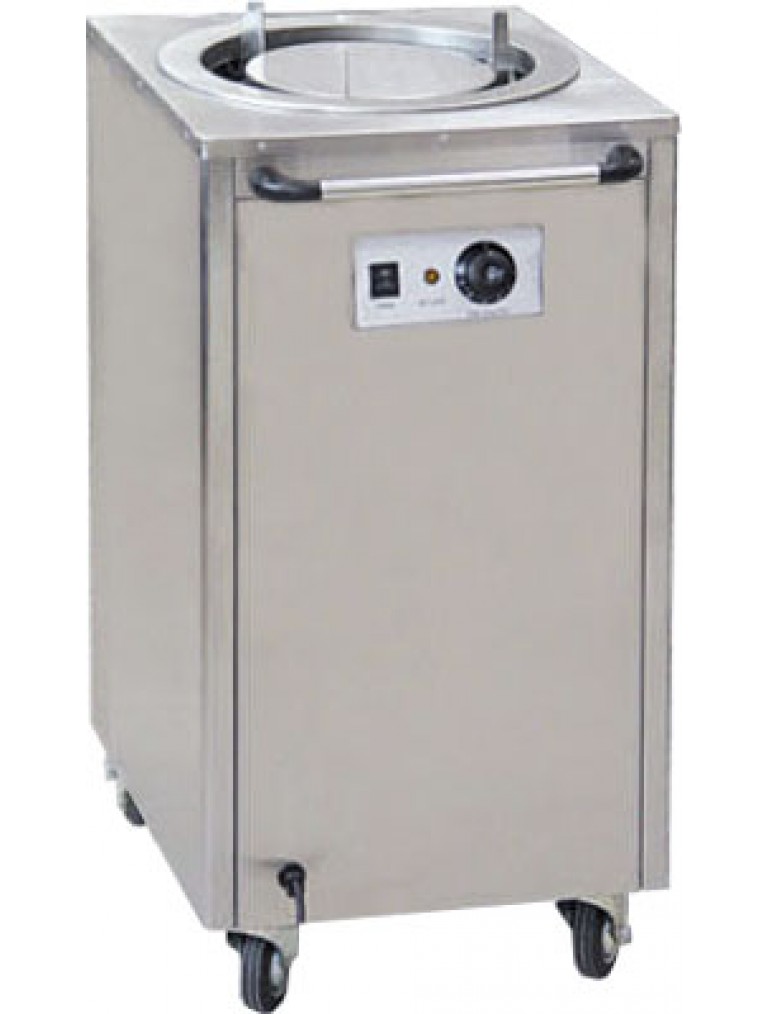 Adding and removing things from a stack usually use the terms "push" and "pop". And as you can see, when you add plates to the stack the weight causes the platform to go down. As a result, "pushdown" is the word used in some disciplines to describe elements that obey this property (in computer science, another term for a stack is a "pushdown list", but it has become obsolete).