Seeking a history of q

Reading some older texts recently, I came across

which were obviously Old Money accounting abbreviations. For whatever reason, I had never seen q. before, or had not remembered that I had.

The matter of L.s.d. has been questioned and answered here, so I will not bother with that now. I did not find it simple to confirm that q. stood for farthings as the abbreviation does not seem to have ever been common, and certainly would have little use now.
I had help from 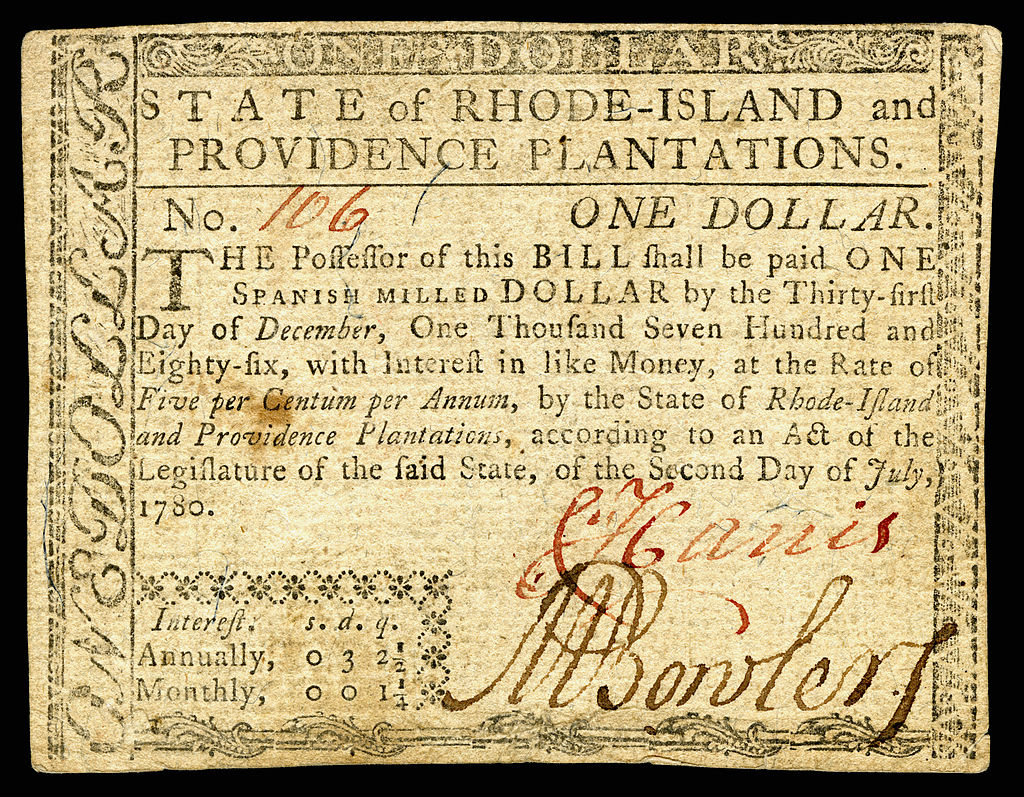 making things clear what q. probably meant. Searching farthing produced quadrans. and the q. became obvious. The Greek form of quadrans is rendered farthing in the KJV.
I have only found appearances of q. in 18th Century works, and only involving currency exchange.

My question is when did q become an abbreviation for farthing and was it ever a common abbreviation. I've reached the end of trails on this. I hope someone else can help.

Apparently, q. Or qua. was used as an abbreviation for 'farthing' or 'quadrantes' in Latin (a quarter of a penny).

Ths link mentions q. and qua. being used 'in the first half of the thirteenth century'.

Another coin known as a Quadrin or Mite is also a farthing or quarter-penny, Spanish, apparently:

From An Universal Etymological English Dictionary, 1731

Quadrin:
QUADRIN, a Mite, a small piece of Money in Value about a Farthing.

Mite:
Quadrin, a Mite, a small Piece of Money in Value about a farthing.

Not the answer you're looking for? Browse other questions tagged etymology abbreviations or ask your own question.

0
When are Roman Numeral suffixes appropriate for number abbreviations?
2
How to abbreviate a double-barrelled surname?
4
History of using "fact" as an interjection
14
Is 'mini' a word in its own right?
8
Use of superscript 'x'(?) as an abbreviation for 'yards'