Academic name for graphs which curve like a bridge

These are the images of the graphs I want to know the academic names:

I've googled and learnt that their names are Concave Down Curve and Concave Up Curve. However, I want to know if there are any other names for these graphs as I want to use them in a sentence like:

Edit 1: Guys, thank you for your inputs. However, my question was not that related to math, but was to find a good descriptive sentence for my IELTS writing. Here is the graph I came across in the test: 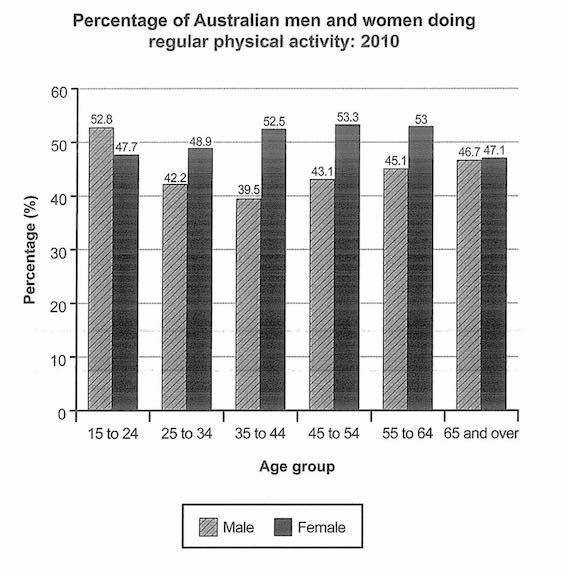 I noticed that, as people get older, women tend to do more exercises, and then less, their trend shapes like a bridge, while a reversion of that can be seen in men. Now, if I were to compare these two trends while trying to sound academic, should I write something similar to the following?

Could you guys give me a more well structured and better sentence without sacrificing the "concave down curve or u-shaped curve" because I really want to include those terms.

This being sales data and not a pure function, I wouldn't advise using an academic description. I'd expect sales data at a micro-level to move in a geometric manner, due to the nature of communication. The example graphs look polynomial.

If I were instructing someone to draw this graph, I would tell them to draw a parabola whose endpoints approach positive/negative infinity.

Referring to the "low point," I'd call it this valley's local minimum. Unless it was the lowest point in the range, which would be the absolute minimum.

It is a commonly used term in finance.

The phrase I've seen for the first curve is "Inverted-U Function". Examples are:

And the second graph is called a "U-Curve":

Midlife Crisis? Or Just Bottoming Out on the U-Curve of Happiness
Happiness, stress, and age: How the U-curve varies across people and places

The curve is called a 'catenary', the curve of a cable or chain suspended at two points, while under the influence of gravity.

Not the answer you're looking for? Browse other questions tagged word-choice academia ielts or ask your own question.