What does “cantilever” stand for in the line, “baseball environment obsessed with the cantilever between pitcher and hitter?

“Performance-enhancing drugs thrive in a baseball environment obsessed with the cantilever between pitcher and hitter, opportunity and failure, the home run and the glove man, the quantitative and the qualitative. With all of this balance, numbers often tip the scale, and when it’s in a player’s interest to use numbers to gain value, he will do so, especially if his contract depends on it.”

I was drawn to the usage of ‘cantilever’ in the phrase, “obsessed with the cantilever between pitcher and hitter, opportunity and failure ...”

I understand ‘cantilever’ is a projecting beam or structure supported at only one end like a porch supported by steel cantilevers, and it is used figuratively in the above message, but my poor imagination doesn’t go any further.

What does “cantilever between A and B" in opposing position mean? Does it have something to do with conflicting balance, or competing tactics? Could you paraphrase “cantilever” in a plain word?

I think he is considering/confused by the balance beam in a pair of scales like below. 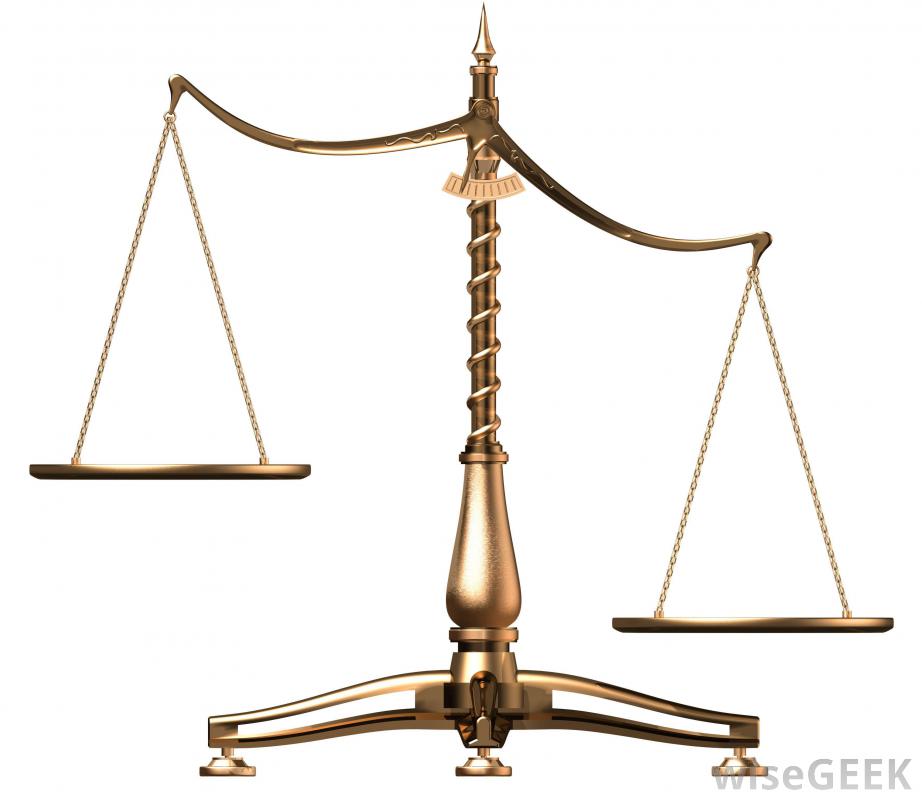