If I mean to say that many students who were also women smoked cigarettes, but do not wish to use "female students," which of the following would be correct to say:

a) Many woman students smoked cigarettes

b) Many women students smoked cigarettes

I have read all the related posts - they are all helpful but doesn't answer my specific question. As a general rule, the first noun is often singular as in "girl students" and not "girls students" but there are exceptions to this rule, for instance, "women leaders." In fact, I have seen both "woman presidents" and "women presidents" being used frequently.

Could someone, please explain me, any rule there might be for pluralizing compound nouns where both the head noun or attributive noun and the noun it modifies are countable (Please note that I don't mean 'student' here as a collective noun for a body of students).

The generally accepted rule is that when one noun that is semantically plural qualifies a following noun, whether singular or plural then it is in the singular according to this pattern: it is compulsory if the plural is formed by adding an -s and optional otherwise.

It does not seem to matter in what way the first is qualifying the second - it could be a question of whether the soldiers ARE women or girls, or of whether the fertilizer is FOR cacti or orchids.

The attached pictures show how we can use singular and plural together where any logic would say we should use one or the other. 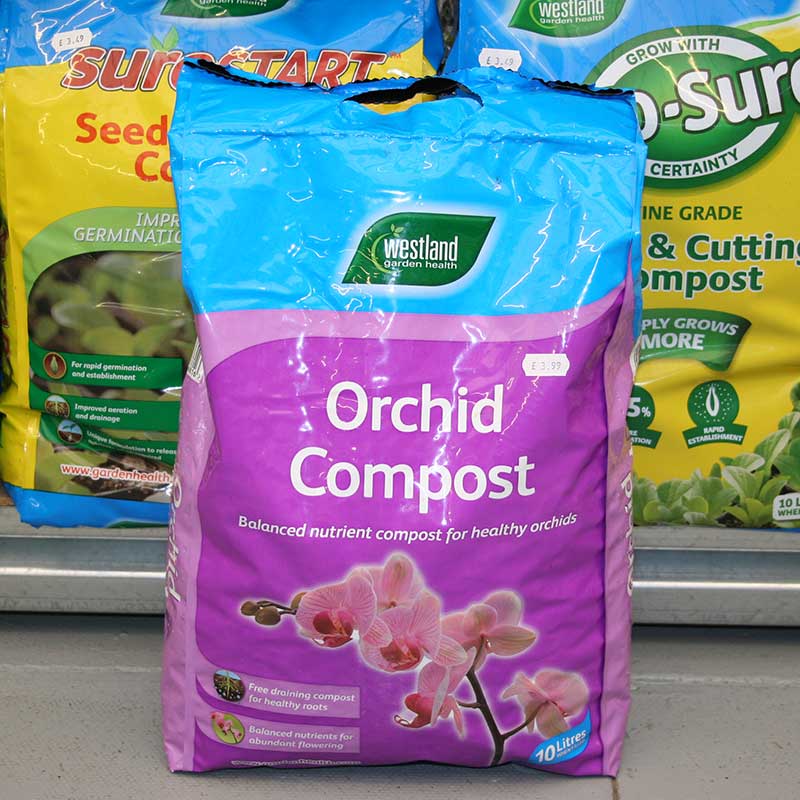 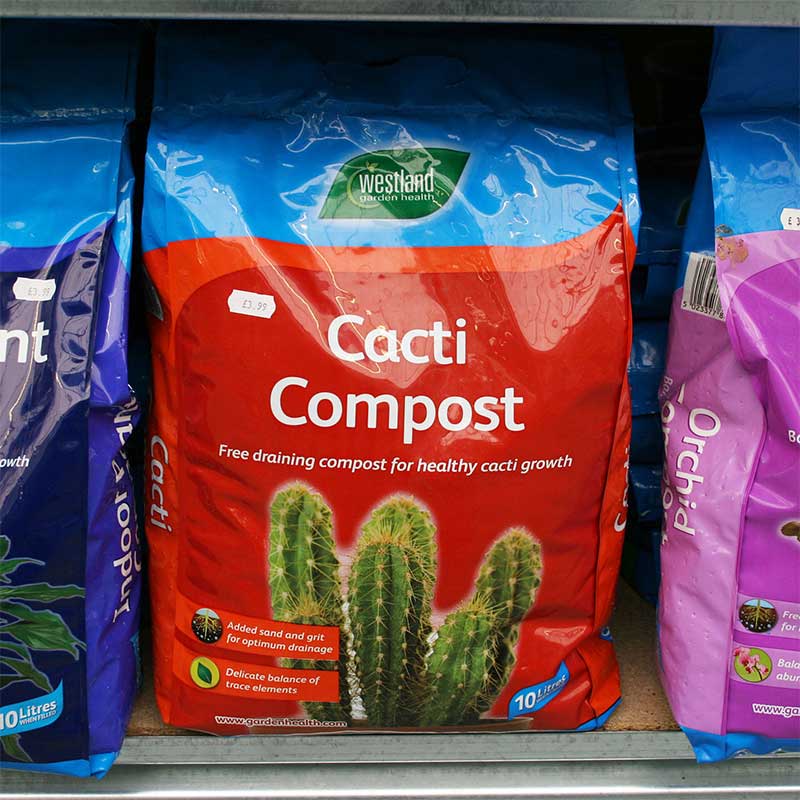 I have seen this rule in a big old English grammar but I regret I do not have the reference at present.

I have never seen an explanation, but the one that seems obvious to me is that women soldiers is unambiguous, but girls soldiers could be confused with girl's soldiers 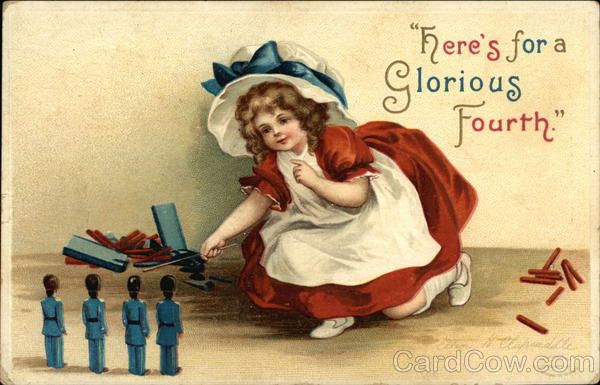 The only correct form is 'women students'.

There must be the number correspondence in this compound.

See some examples from Reverso.context.net:

// The following table indicates the courses preferred by men and women students.

// In recent years, women students have shown a distinct preference for subjects in the arts and in communication sciences and techniques.

// These are intended to prepare women students for careers in the public sector.

There's also an alternative to say 'female students'. Here's an example from Reverso.context.net:

The occupation authorities have expelled and deported the male and female students from the West Bank and the Gaza Strip studying at university in Jerusalem.

Not the answer you're looking for? Browse other questions tagged usage or ask your own question.