What does “party-speak” mean in this sentence?

Does the author mean that their apologies were "too polite"?

China’s rabidly nationalist netizens have even called for a boycott of Marriott. But more than losing business, foreign operators in China fear running foul of sweeping new cyber- and national-security laws. Among much else, these prohibit anything deemed to “damage national unity”. The apologies issued by some operators were party-speak. Marriott said, “We absolutely will not support any separatist organisation that will undermine China’s sovereignty and territorial integrity.” Delta airlines apologised for hurting the feelings of the Chinese people. Zara, a European fashion chain, even promised a “self-examination”.

18 Jan 2018 issue of The Economist "Banyan: China is getting tough on Taiwan"

Party-speak refers to speech typical of a political party, in this case the Chinese Communist Party. The sense is of a language full of rigid and ritualistic formulations where the apologies are just a formality.

Here speak is used as a suffix meaning:

(informal mainly disapproving) used to form nouns to mean the special language used in a particular subject area or business:

Modern compounds ending in -speak, though they echo the Middle English meaning as 'speech, language' (cf. German Sprache), derive from George Orwell's coinage Newspeak, a heavily manipulated and manipulative language institutionalizing the authoritarian regime depicted in the novel 1984. Newspeak was not merely the language of propaganda; it was crafted “to make other modes of thought impossible.”

Coinages since the novel's publication in 1949 have incrementally reduced the meaning to designate a jargon which the speaker doesn't particularly like. Thus dictionary.com defines such compounds as

derogatory, derisive, or facetious, that denote the style or vocabulary of a discipline, person, era, etc., as specified by the initial element: techspeak; artspeak; nukespeak; leetspeak; geek-speak.

I would submit that the word party-speak in reference to the People's Republic of China, hardly a free democracy, still carries some of the original Orwellian weight. So, for instance, a critique of a Party program to inculturate ethnic minorities depicts it as teaching party-speak along with Mandarin and the dominant Han culture. 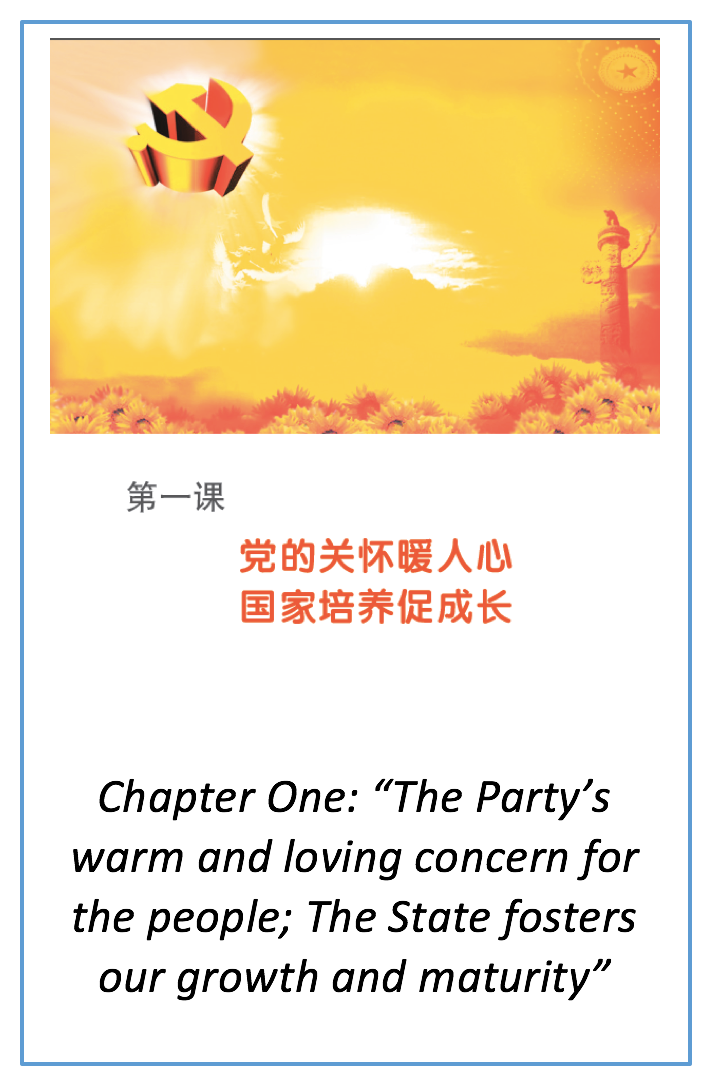 In their “apologies,” Western firms have used the same language to assure the Party that they have no desire to create any social or political disturbance — with a deference that seems strangely obsequious to Western ears.