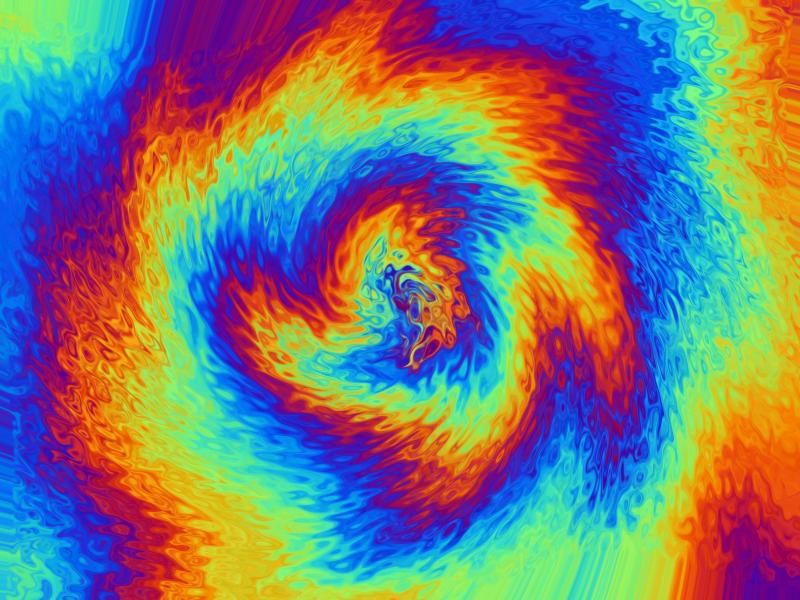 I may not be as aged as some may believe, but I am, nonetheless, more intellectually superior than the majority of the human populous. I say this not to boast but to prevent the occurrence of such a misconception as the previously stated belief of my age being greater than that of its genuine value. I am not stating that I am perfect. No mortal human is capable of declaring such a statement with indisputable affirmation. I occasionally make a mistake of whose existence I'm not aware, or a mistake such that I haven't sufficient knowledge to recognize it as or distinguish it between a possible mistake and a certain mistake. This I deny not. One must fail before one may succeed. Through failure, one has the ability to learn. As an intellectual, I strive to accomplish such tasks, to learn from my mistakes and failures. I frequently correct others. I do so not to assert dominance nor to seem superior in an intimidating manner but to communicate knowledge. I wish for knowledge to circulate, in hopes of a considerable increase in the average intelligence level of the global populous. At the current, it is difficult for me to properly communicate with those of notably lesser intellectual capabilities than those of I. Some suggest that I lower myself. I wish to do no such thing. I may wish to properly communicate, but I will not present myself as one of lesser intellect to do so. One of my many motives for this is the fact that without denying myself the freedom that my intellectual capabilities provide, I am able to be unique. I speak not of the typical uniqueness but of the uniqueness that only the flexibility of the vast English language can provide, which can be accessed only through intellect. Though I already possess an immerse vocabulary, I'm constantly pursuing one of greater capacity and extensive exercising and expressing of sophistication and intellectual abilities.