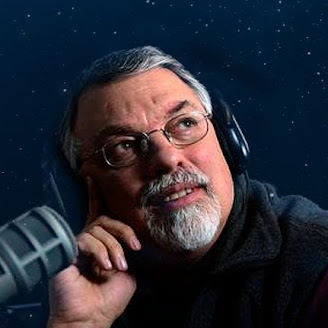 Bob Enyart is a spokesman for American Right To Life. Before hosting his daily talk show, Bob worked for McDonnell Douglas Helicopter Company designing simulation software for the Army’s Apache AH-64 attack helicopter, and then worked as a computer analyst for U S West, Microsoft, and PC Week. Bob eventually left his computing career for full-time Christian outreach and for 28 years has used his daily talk show toward compelling the government to uphold the God-given right to life from the biological beginning of each child's life. As an author and video producer Bob's book and video sales keep his podcast and programs broadcasting and have kept him among the top three percent of authors. Bob appears in the Focus on the Strategy DVD series which has helped to ignite America's abolition and personhood movements, and he organized the effort to display the world's largest protest sign on the side of the Rocky Mountains overlooking Denver when Barack Obama held the Democratic National Convention in Colorado.

We respect a laser-like focus on one topic.

All Questions Answers
Votes Newest
1 Why do 120 or so geographical region names end in a and ia? Dec 11 '19