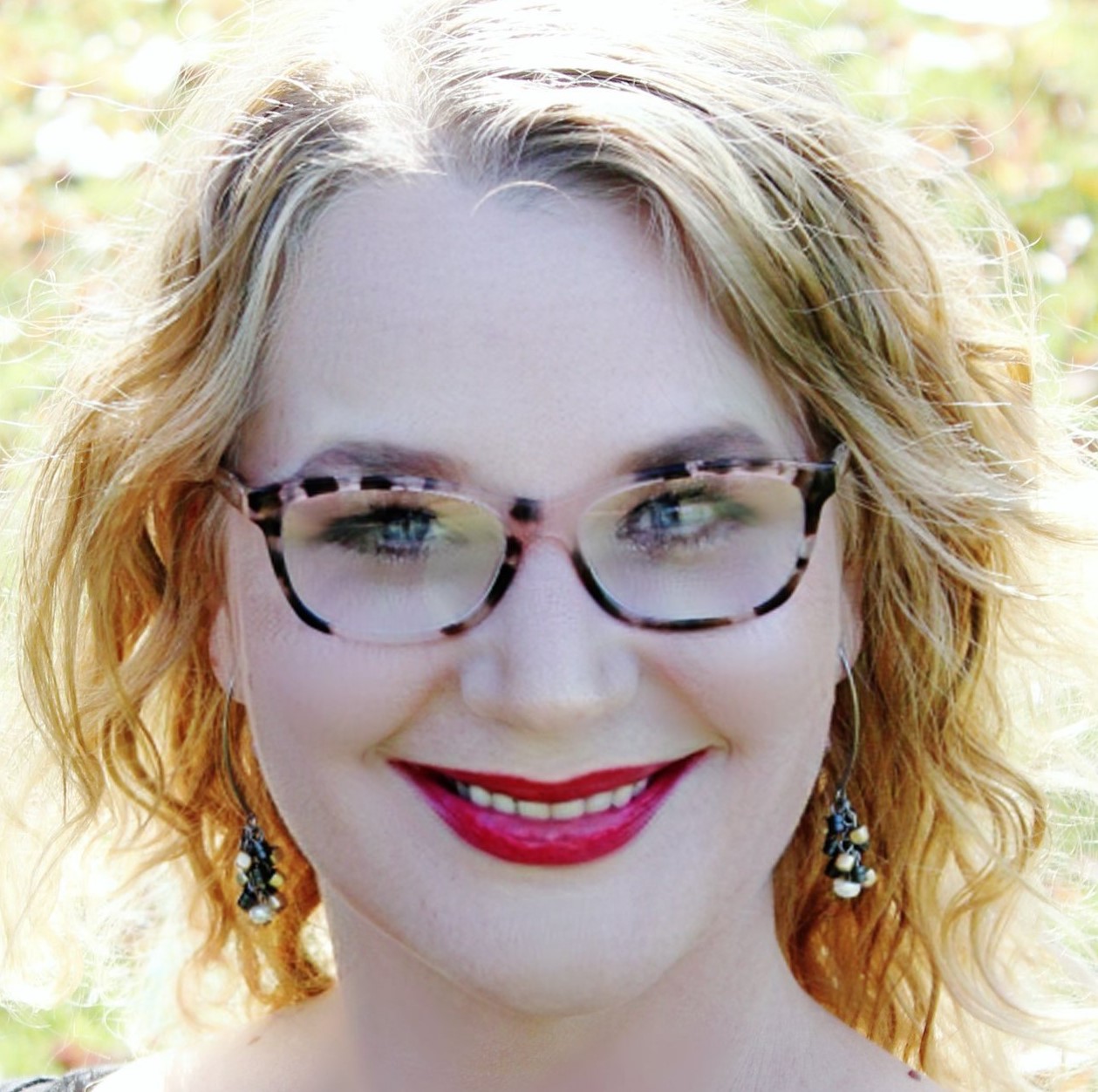 Shannon Celebi writes speculative fiction in all its weird and wonderful forms. She lives in Oregon with her husband, her son, two neurotic cats, and a dilapidated laptop named Persephone.

Shannon grew up in Calaveras County (home of The Celebrated Jumping Frog of Calaveras County by Mark Twain), an old California Gold Rush community that boasts a higher population of people buried under the ground than those living on it. If you’ve ever visited the place–or God forbid, lived there–you might notice familiar landmarks hidden inside the pages of Shannon’s work.

As a teenager, Shannon moved to a very different world that the people around her called ‘The Suburbs,’ although the big sign leading into town dubbed it Fremont, California. Public-transport-close to amazing cities such as Berkeley and San Francisco, Shannon let her goth girl come to life while roaming waywardly in her new and big backyard.

Believe it or not, Shannon actually married the man who took her to her Senior Ball at age seventeen…and they are, even more unbelievably, still married to this day. Of course, with any marriage comes a little bit of contention, but Shannon adamantly insists it to be known that the husband who was stabbed to death in her short story, Jack Fell Down and Broke his Crown, was not necessarily based on her real-life husband.

We respect a laser-like focus on one topic.