When writing twentieth century using an ordinal numeral, should the th part be in superscript?

To some extent, it depends on the font you are using and how accessible its special features are. If you can do full typesetting, then you probably want to make the th part look different from the 20 part, just like they do here: 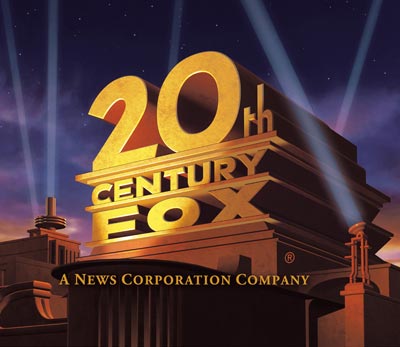 There they have idiosyncratically used 20th rather than 20th, but the point is that the letters and numbers — more properly, the figures — look different.

Figures can be proportionally spaced like letters, and so a digit 1 would take up less room than a digit 4. Or they can be all of the same width, as used in tables. They can also all be of the same height (called titling figures), or they can have ascenders and descenders, as in this current font: 123456789. Those are text figures, not titling figures. If you use OpenType font tech, then you can actually ask for one or another of those kinds of digits, but most people are unfamiliar with such, or are not specifying things at the font level.

The problem is that the way all this interacts when you mix letters and numbers together can make things harder to read, or it can make it easier to read. The goal of any writer should be making something that is clear for the reader, not ease of typing for the writer, which although quite common, is really just a form a selfishness. If writing 20th might look like a typo for writing loth or moth, you certainly want to avoid that. Do 10th, 20th, loth, both look much the same? If so, you may wish to avoid writing them that way.

When writing footnotes, for example, superscript numerals are expected in the main text, but not in the footnotes themselves. Even here you may have your choice beween writing them like this2 or like this². Notice those are not quite the same size. The same thing happens when using superscripted ordinals. Watch:

The last line probably doesn’t look right, because this current font, Georgia, does not have a superscript n in it, and so your browser has had to pick another font. But the ones used in the middle line are arguably set too high in the line.

Then consider the ugly, constant-width alternatives:

Now with 20th with the slash through the 0, there seems no risk of confusion with a word, as compared with 20th or ‘20th’, where there may now be some risk. You should always try to make it easier to read. How you do that is up to you.

In other words, you have to make your own choices here. But if it were me, I would use real superscripted ordinals in running text, but would probably avoid them in ugly inverse-video constant-width text. If you have access to the OpenType features of your font, as we do not here, you should probably be more careful than is here possible about whether you choose fixed-width figures vs constant-width ones, and about text figures versus titling figures.

Unless you are writing for some publication that mandates one or the other, use whichever you wish. There is absolutely no should about the matter.

Not the answer you're looking for? Browse other questions tagged numbers typography ordinal-numbers superscripts or ask your own question.

1
Should we superscript ordinal numbers?

9
Should ordinal indicators be inline?
3
Is there a term for a grammatical construction like "Exhibit A"?
5
Style clarification for date superscripts, th, st and nd
7
Is vigenary a real word?
9
Roman numerals used for ordinals
2
When to use "1" vs. "one" for technical writing?
0
Which is a more common way, 10+ or 10 then + as superscript?