Ask Question
Asked 8 years, 9 months ago
Active 8 years, 9 months ago
Viewed 9k times
3
It's difficult to tell what is being asked here. This question is ambiguous, vague, incomplete, overly broad, or rhetorical and cannot be reasonably answered in its current form. For help clarifying this question so that it can be reopened, visit the help center.
Closed 8 years ago.

In the United States I think it's considered politically incorrect or culuturally insensitive to refer to China and other Asian countries as the "Far East". That's because calling it East of anything suggests that Europe is somehow the center of everything.

But did you know in Chinese, the name for China is literally translated as "Central Country" (http://www.shanghaiexpat.com/phpbbforum/why-is-china-called-zhongguo-t81787.html).

This will probably get closed pretty quickly as "not a real question", but for what it's worth:

In contexts where people refer to China and Japan as "the East", they also typically refer to Europe as "the West", not "the Center". So I don't see anything inherently chauvinistic about these labels. They just describe the relative geographical locations of the two places.

Yes, the labels are arbitrary in the sense that you can get to China from Europe by travelling west or to Europe from China by travelling east. But that's the historical accident of how people actually first travelled between the two. I presume that if the first contact between Europe and China had been people from China travelling east across the Americas, or people from Europe travelling west across the Americas, then Europe might be called "the East" and China "the West".

But did you know in Chinese, the name for China is literally translated as "Central Country"

While this is an interesting fact, it doesn't really change much. For example, take a look at these world maps printed in different countries: 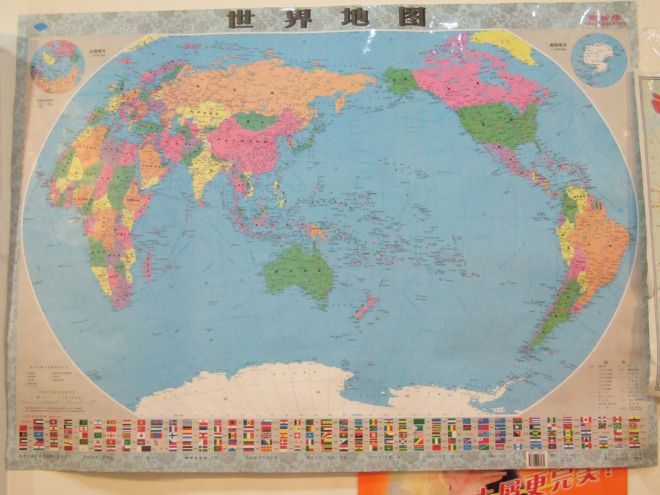 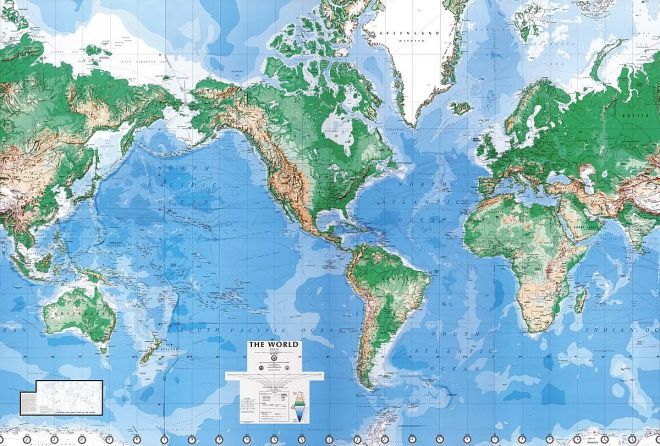 However, we have the prime meridian which is about in the middle of Europe, and thus we can have "western" and "eastern" countries. So referring to Asian countries as "far east" is neither incorrect nor offensive. Also (just a side note) here in Russia the Asian countries are being referred to as "Far East" a lot, including news, newspaper articles and so on.

Calling Asia "the East" and the Americas "the West" is not arbitrary, nor is it politically incorrect. Most maps place the Americas on the west and Asia on the east because the center of the map is the prime meridian. So I regret to inform you that Europe is indeed the "center of everything" in the sense that it falls right on the prime meridian, although I find it strange that you didn't suggest that Africa is the center of everything as well.

The politically incorrect term that you may be thinking of is "oriental" or "the orient", which comes from oriens, the Latin word for "East". This term is sensitive at best and has been phased out of modern English usage. Best not to use it. But "Far East" is fine, as is "the West" to describe the Americas.

Not the answer you're looking for? Browse other questions tagged political-correctness or ask your own question.