What does “draw back a stump” mean?

What does it mean to "draw back a stump" in this sentence?

"Keep touching me like that, and you'll draw back a stump."

It literally means when you draw your hand back to you, you will have a stump. Your hand or digits will be cut off.

Here is the definition from the Urban Dictionary:

draw back a stump

A threat that you will cut off someone's fingers, hand, arm etc. unless they stop bugging or annoying you (hopefully not literally). An amputated limb is called a stump, so unless they stop touching you, you'll cut something off and they will draw back a stump...not a hand.

You touch me again and you'll draw back a stump!

It seems to be accurate. At least that was the meaning that the phrase had in three different usages that I found:

1) Keep touching me like that, you'll draw back a stump. American Psycho (film) 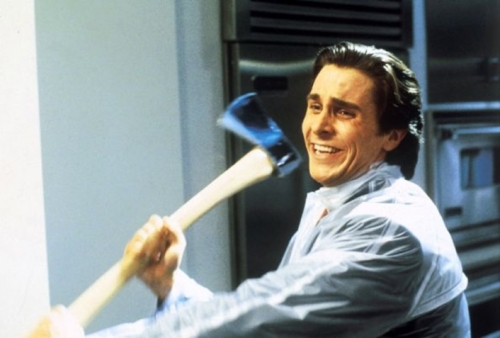 2) Suspect : Get your finger out of my face, bitch! Sara : You touch me again, draw back a stump! CSI (television series) 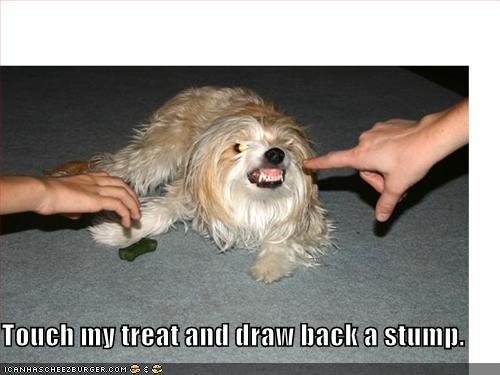 0
What does “I am parked out back” mean in this paragraph?
0
Back to back support
5
Can you “draw to” anything but a close?