What is the word for nouns with gender-specific forms?

Thought I would try a question with visual aid.*

The image below shows Claire Danes, "Actor", in a kiosk poster for the Met. The variation in usage between actor and actress for female thespians is ably handled here: Female Actor or Actress 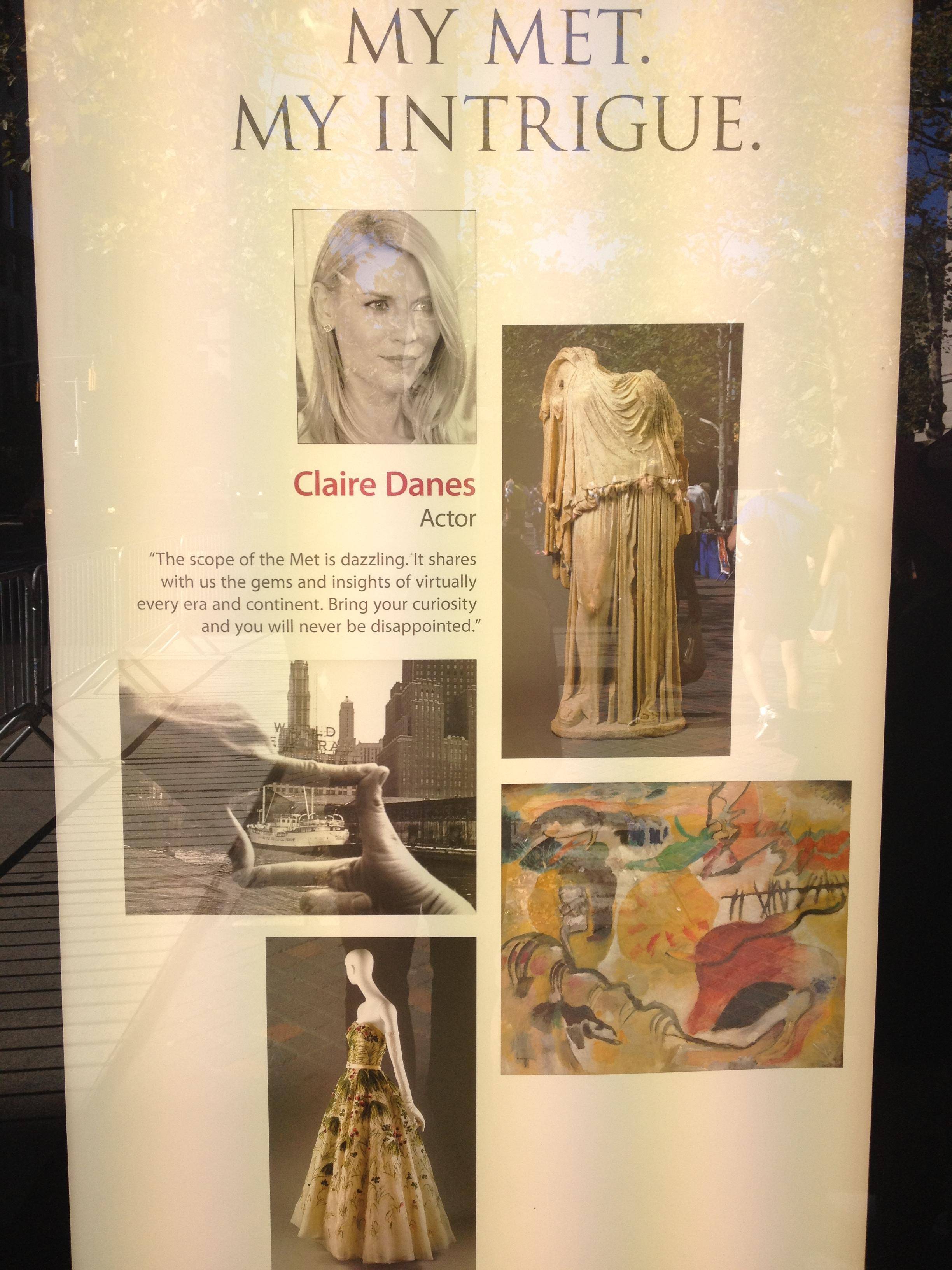 My question is: more generally, what is the term for nouns that have gender-specific forms (master / mistress, emperor / empress, bachelor / bachelorette, hero / heroine) and those that don't (swimmer, dancer, announcer, etc.)?

[Separately, it would be interesting to see any cross-language / cross-region statistics on prevalence or frequency of gender-variant noun forms.]

* Victor Mair on Language Log has been illustrating contemporary Chinese usage brilliantly with photos from real life ( http://languagelog.ldc.upenn.edu/nll/?author=13 ), so I thought I would try it out here on English Usage. If you like experiments, let me know how you like this one...

As a personal opinion, I'll suggest that there is no tidy single word term for gender specific words. In fact "gender-specific" or non-gender-specific or similar are probably as good as you can get.

No noun is immune to gender differentiation, or removal of gender differentiation. If somebody takes a term that is usually asexual and produces two new gender based variants that are recognisable, it will probably not survive, but there is no reason why an especially apposite creation may not become part of the language. Some words may have a general and eg female version but no distinctly male equivalent. eg the (contrived for the purposes of this illustration) term "pilotess" would be immediately understandable. I cannot think of a distinct male equivalent. [For female-er-ising, addition of "-ess" works in many cases ! :-) ].

Such choices either way, as have occurred in 'recent times', are liable to have been driven by the desire on the one hand to use gender inclusive language, and on the other hand to use terminology which makes a point about discrimination or differentiation when it is used.

The term dancer is indeed gender inclusive, but "ballerina" exists as a term which overwhelmingly suggests a female protagonist. The term "male ballerina" gives 14,000 Google hits - but most seem to be asking what the correct term is (Some suggest "Cavalier"). Some sites such as this one are so bold as to use the term directly , but still manage to revert to the occasional "male ballet dancers" indicating that the usage is unusual.
The suffix " ...ina" tends to suggest either 'small' or 'female' but this is not necessarily so in all cases.

Not the answer you're looking for? Browse other questions tagged single-word-requests nouns terminology grammatical-gender or ask your own question.

27
Why don't English nouns have grammatical gender?
7
Fisherman/Fisherwoman and Gender-neutral Forms
6
Using “she” with gender-neutral nouns
2
Is “to scold” gender-specific?
3
Word for nouns with multiple plural forms