Term for people in artistic formation

Is there a term for a group of people arranged in such a way as to appear from an aerial vantage as a specific shape, picture or word? 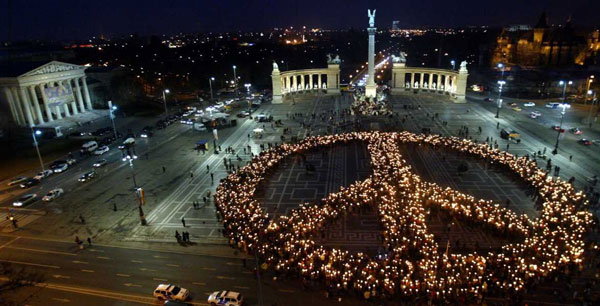 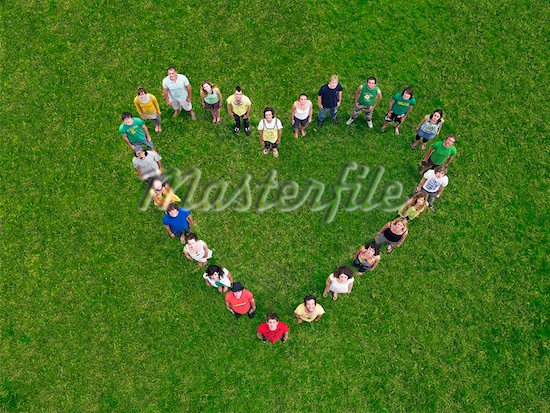 The term you're looking for is crowd formation.

You will also find this term returns an acceptable range of pictures when searching.

The term describes a striking group of suitably costumed actors or artist's models, carefully posed and often theatrically lit. Throughout the duration of the display, the people shown do not speak or move. The approach thus marries the art forms of the stage with those of painting/photography, and as such it has been of interest to modern photographers.

The phrase is often shortened to "tableau".

Originally meant as a formation to be viewed from the front, perhaps "aerial tableau" would address your need.

This kind of photography was pioneered by Arthur Mole (a gallery of 24 of his pictures can be found here).

The Wikipedia article refers to the pictures as performed group photography or "living photographs" (with quotes). 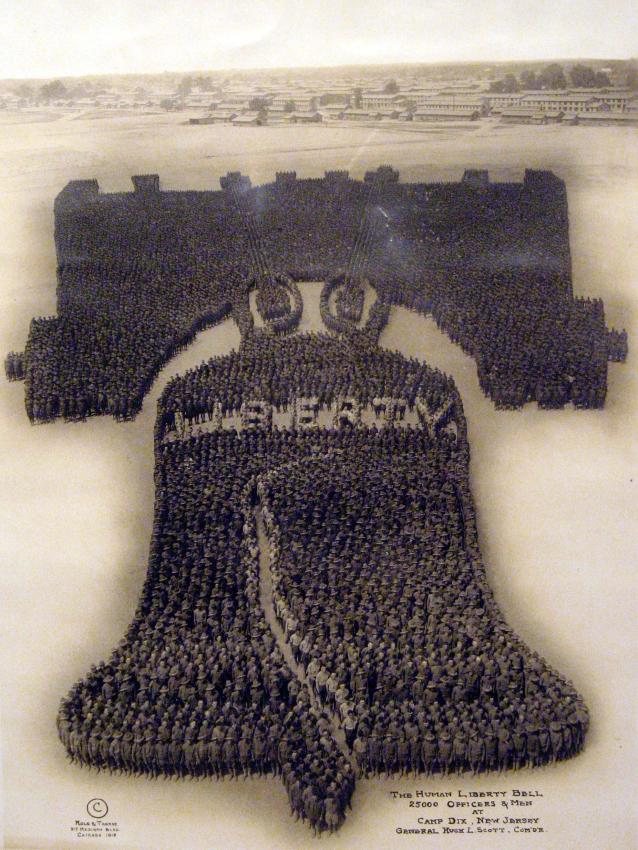 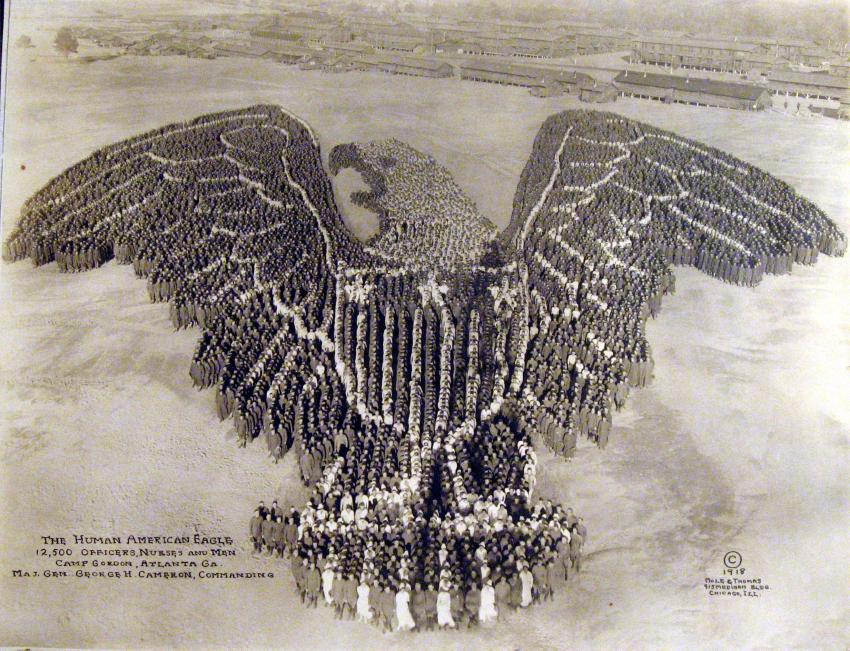 Wouldn't it just be called a "formation" (like in [American] football)?

I don't know, but I would suggest a "busby", after the master of that particular art ("berkeley" probably has unwanted connotations). See here... http://en.wikipedia.org/wiki/Busby_Berkeley

6
What is it called when a group of people forms a shape together?

14
Proper term for people from eastern Asia
3
What is the term for those cylindrical metal or plastic protrusions?
3
Is there a term for "distinguishing between different concepts through the use of different, though synonymous, words"?
1
Term for phonological elements of a dialect
6
What is it called when a group of people forms a shape together?
0
Semantic term for ~one-way exclusive~? (vs. mutually exclusive)
2
Word for mass oppression by smaller group of people
2
Technical term for associating a group with the actions of a few