Meaning of “cookbook” in title of instructional book

I see many instructional books where the title of the book includes cookbook! What is the meaning of cookbook in this situation? Example: Python Testing Cookbook. 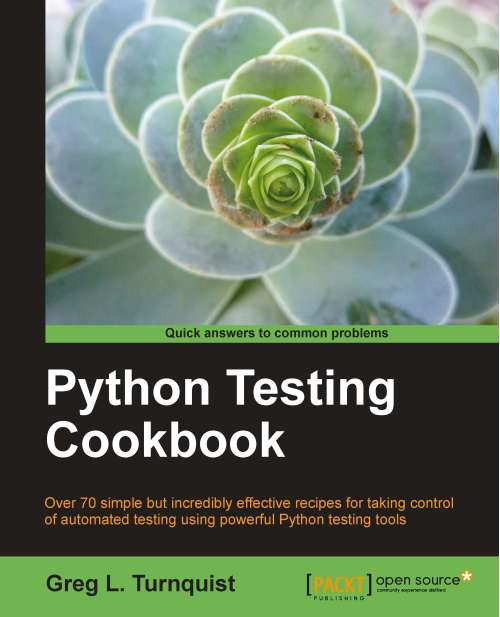 Well, what do cookbooks contain? Recipes!

What is a recipe?

recipe, n. : a set of instructions for making something

As the blurb on the cover of this book says, it contains recipes "for taking control of automated testing using powerful Python testing tools."

One of my favorite programming cookbooks, the C++ Cookbook, contains recipes for creating solutions to common, but time-consuming, tasks in C++.

As Colin Fine notes in his comment, a programming cookbook differs from a reference or tutorial in that it only contains recipes. Although some food cookbooks may attempt to be reference or tutorial (or both, such as [former Microsoft CTO] Nathan Myhrvold's massive and ambitious Modernist Cuisine), most content themselves with presenting recipes in specific cuisines.

Programming cookbooks tend to be even more specific in their scope.

Cookbook is a pretty popular title word in programming language books. It is a collection of collection of details of how to do a variety of things in that language (or with that tool, etc).

Cookbook is a short guide which could be used as a manual while doing the actual work.

Not the answer you're looking for? Browse other questions tagged names book-title or ask your own question.

2
What does the phrase “DV-Undefined” and the phrase “DV-MPS General” mean in book titles
6
How do I style book titles in a block of italicized text?
0
When writing a formal report is it bad to make up names when giving an example?
0
Formatting a Title of a Book within a Book
8
What term would you use to indicate a maiden name you weren't born with?
3
Book Title With Exclamation Mark Followed by a comma
2
“Mr. Smith, John” or “Smith, Mr. John” Title location in reversed name
3
Should one italicise an italicised phase within a book title?