Why is "taking a biscuit" a bad thing in the UK? 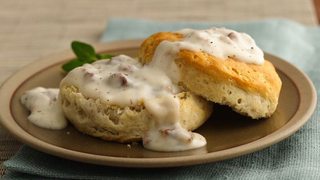 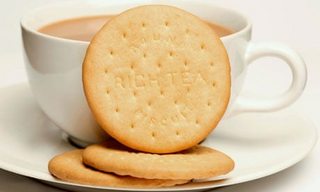 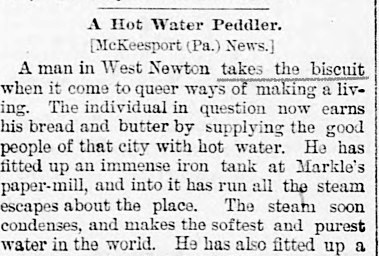 2
Clearing the air about taking the cake
13
The conflicting origin of a “piece of cake”
8
Why is the colour green associated with both growth and illness?
3
Where did "that really takes the biscuit/cake" come from?
-6
"You really take the biscuit!"

12
What does the British idiom "taking the piss" mean?
6
Why does "hard cheese" mean "bad luck"?
21
What does the sentence "Butter my butt, call me a biscuit" mean?
8
What is a British biscuit called in America? A cookie? A cracker?
53
How did "biscuit" come to have a distinct meaning in North American English?
3
What's "the next big thing"?
2
British equivalent of "taking a rain check"