Are the expressions "pissed" and "pissed off" inappropriate?

I've seen people go quiet when they hear one of them.
I also remember hearing it bleeped on television.
Are they inappropriate? To what extent? What audience could or should not hear it?

Both are regarded as profane in the UK; they are commonly used, but generally not in polite company. Whether it would get bleeped on television depends on context, and particularly whether they are before or after the watershed.

I get the impression, and it is only an impression from television, that both terms are somewhat more acceptable in the US. That is, I've heard them used, particularly pissed, in surprisingly polite company.

Note: Pissed off is universally understood, but pissed has different meanings. In North America, it is synonymous with pissed off, but in the UK it means 'inebriated'. Also, we are fond of telling people to 'piss off!' which means something different still...

I remember the end of Monty Python Live at The Hollywood Bowl, after the final encore, 'Piss Off' is used with comedic effect to dismiss the audience. Script] 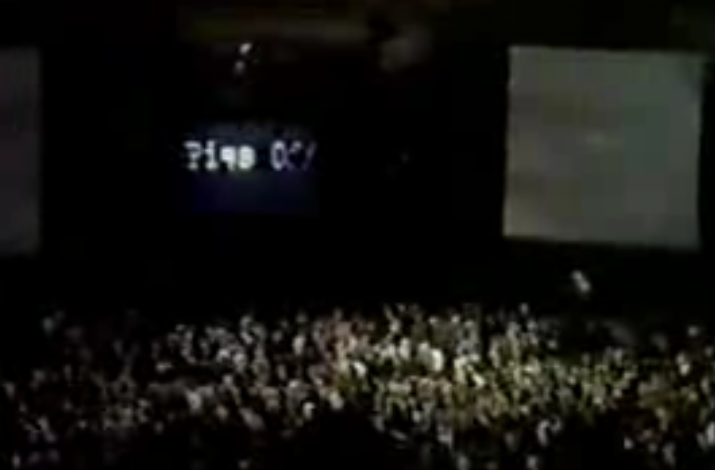 It depends on your audience. They wouldn't be appropriate for an audience of children (say, Sesame Street), but probably ok for a late night comedy show (say, Adult Swim or stand up). For a work setting, I would avoid using them except when you really need to express anger and vitriol, and even then there are more appropriate ways to say it.

And of course, among your friends you should often try to say things that piss them off :)

I consider it a swear word. It is not something I was allowed to say growing up, and it is not something I let my kids say. All of the terms come from a rude word for urination similar to the 's' word for defecation. No one I know from kids to teens to adults says this word in polite company (at work or at church or in public). I am in the midwest US.

My daughter is writing a novel for school, and she used the word "pissed". I have no idea if it is appropriate for her school, but I think it is fine. It just means that someone is extremely angry.

TaylorTaylor
1
Add a comment  |
Highly active question. Earn 10 reputation (not counting the association bonus) in order to answer this question. The reputation requirement helps protect this question from spam and non-answer activity.

Not the answer you're looking for? Browse other questions tagged speech politeness or ask your own question.

17
Tendency of using pronouns 'she/her' when talking about a random person
35
Just how offensive are the terms "retarded" and "gay"?
1
How should the first "o" in "operator" be pronounced?
2
Are "of course" and "naturally" pedantic?
12
What do you mean when you ask "How are you?"
2
Most concise way to describe information not guaranteed to be accurate? Missing or assumed details at fault
1
What is an idiomatic parallel for “read between the lines” pertaining to speech?