Do Americans pronounce "Ellen" and "Alan" in the same way?

Do Americans pronounce "Ellen" and "Alan" in the same way? I am especially concerned with the first vowel.

Here is a quote that may be a case in point:

Being a Brit also, the names "Ellen" and "Alan" tend to sound the same when spoken with an American tongue. It was just unfortunate that the child was very tom boyish and had an ambiguous sounding name

Context: discussion on why they chose a boy-looking girl for the movie "Fatal Attraction"

However, some American dialects change the pronunciation of /æ/ before /l/ in a way that I believe makes it sound more like /ɛ/ to foreigners. In fact, in a few New Zealand and Australian dialects, these vowels become identical before /l/; see salary-celery merger; this merger would indeed also merge Allen and Ellen, but I don't believe it has happened in any American dialects.

UPDATE: the OP was asking why some Brits heard "Allen" when the actors in Fatal Attraction were saying "Ellen". I believe the pronunciation of /ɛl/ is nearly the same in the U.S. and the U.K., but if you're listening to an unfamiliar dialect, you rely more on context, and my guess is that the people watching got the name wrong because they were relying more on context and the girl playing Ellen looked somewhat like a boy.

But the vowels /ɛ/ and /æ/ are admittedly fairly close in sound, and can be difficult to differentiate for those who don't use both vowels in speech. This may be where your confusion lies. As you can see on this general American vowel chart, they are very close to each other on the lower left. 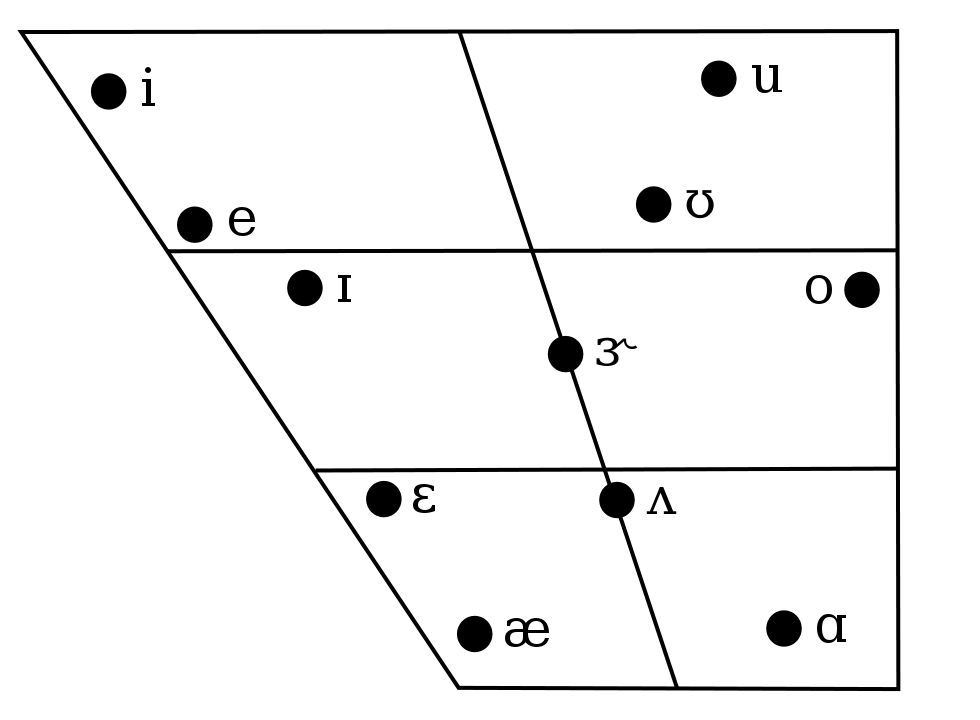 EDIT: To the specific point in your question, "Being a Brit also, the names 'Ellen' and 'Alan' tend to sound the same when spoken with an American tongue" - well, that IMDB commenter from somewhere in the British Islands (an area with hundreds of dialects) may not hear the difference - but Americans certainly pronounce the difference.

Not the answer you're looking for? Browse other questions tagged pronunciation american-english proper-nouns vowels or ask your own question.