Term for graphical representation of sound 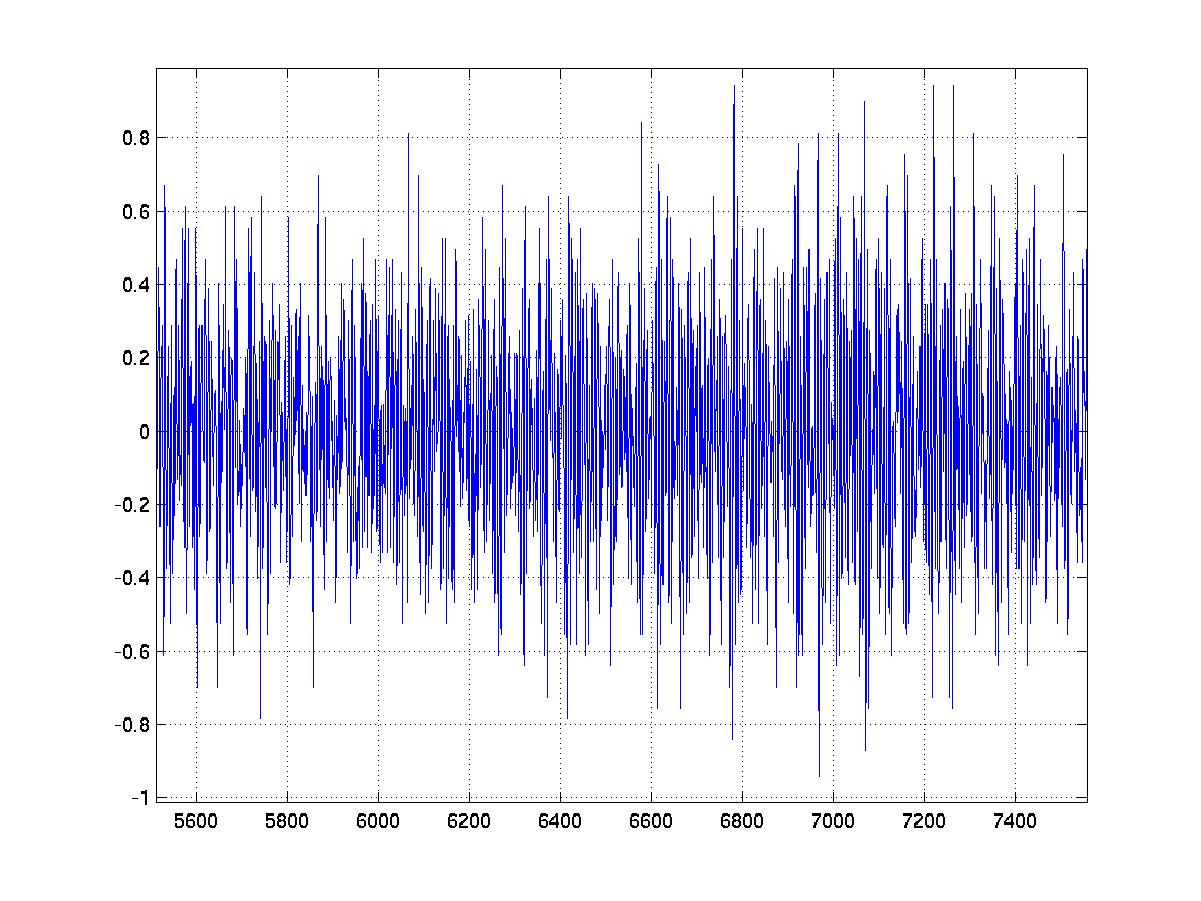 What is this called? How do we say oscillogram of the sound in one word?

One form is usually called a sonogram, or alternatively an (audio)spectrogram in technical usage:

A spectrogram is a time-varying spectral representation that shows how the spectral density of a signal varies with time. Also known as spectral waterfalls, sonograms, voiceprints, or voicegrams, spectrograms are used to identify phonetic sounds, to analyse the cries of animals; they were also used in many other fields including music, sonar/radar, speech processing, seismology, etc

However, the picture you show in your question is different, called an (audio) oscillogram or a waveform:

Waveform means the shape and form of a signal such as a wave moving in a physical medium or an abstract representation. In many cases the medium in which the wave is being propagated does not permit a direct visual image of the form. In these cases, the term 'waveform' refers to the shape of a graph of the varying quantity against time or distance 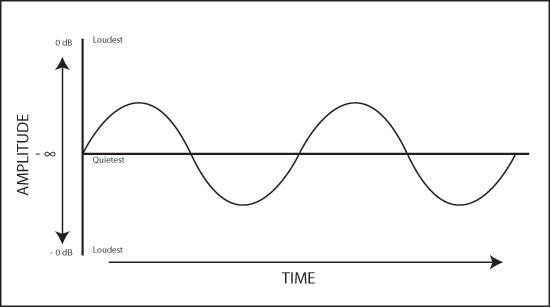 This image, like yours, shows Time (X axis) vs. Amplitude (Y axis) and is generally called a waveform or oscillogram. Use "audio" if you want to refer specifically to the waveform of a sound as opposed to some other signal.

EDITED thanks to input from commenters.

A common word I hear used a lot in music production is Waveform.

Since you need a word that would indicate sound, then it would be as simple as "audio waveform", since plain waveform could indicate any kind of waves.

I think oscillogram is the best you'll get.

2
Term for insulting words which sound grand?
4
Name for that sound you make with pursed lips
1
What is the name of the sound-measuring bar on your computer?
5
Word for a sound of insult-with-a-smile
3
Technical term for "cityglow"
0
Word or term for a bet where you have nothing to lose
14
Name for 'mmm' sound