What's a word or term for this kind of eyes or eyelids or for describing them?

Here's what I'm talking about: 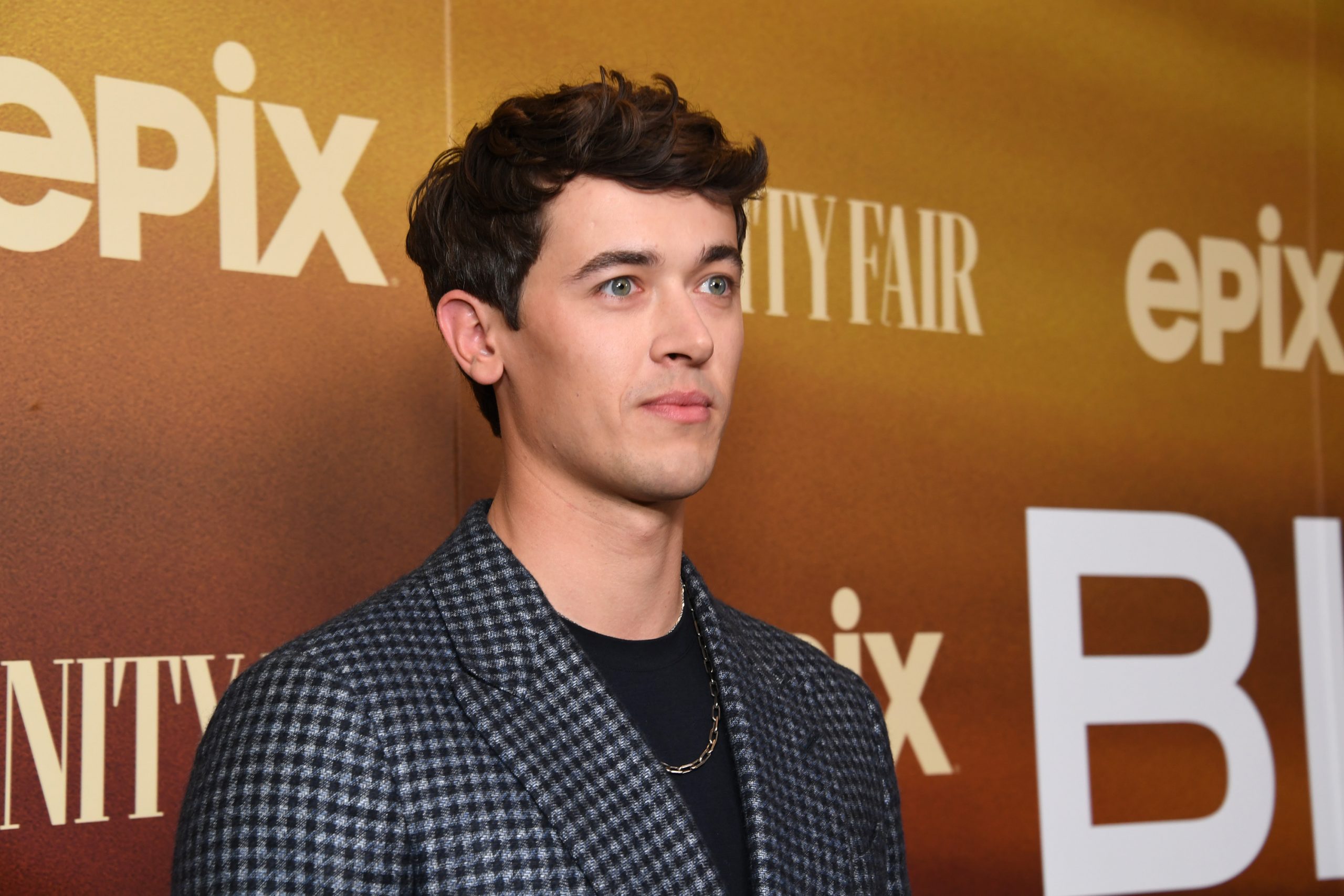 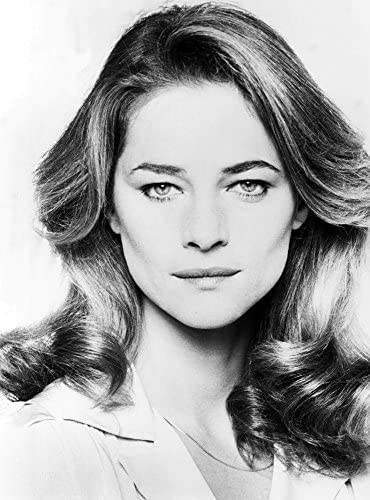 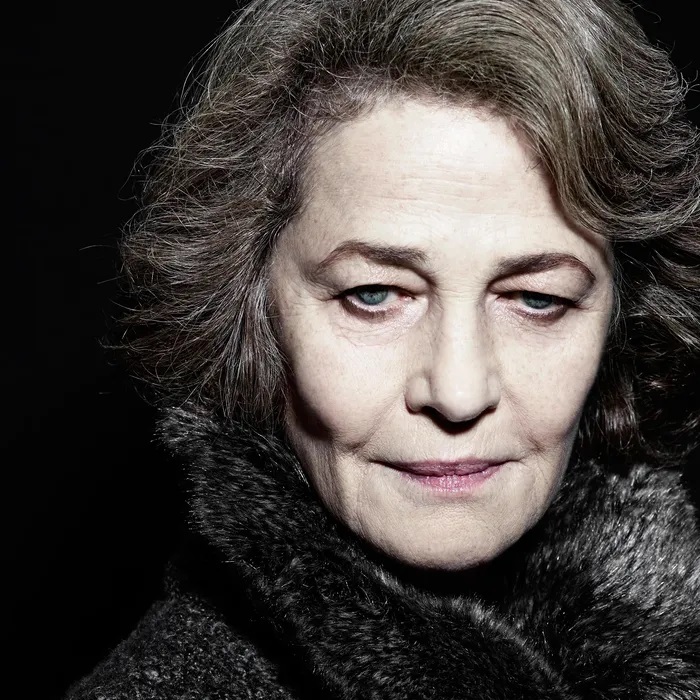 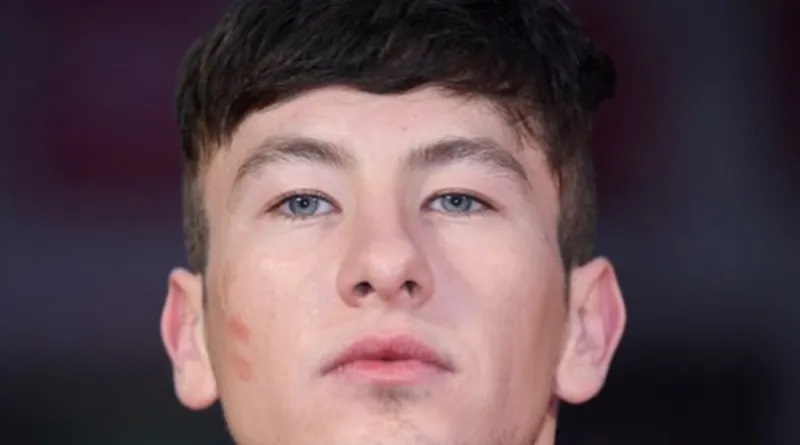 It looks somewhat East Asian but not quite, though there are still those who confuse people with eyes or eyelids like this, whatever it's called or however it's traditionally described, as being partly of East Asian descent because of it when they're not, just like all of the examples are not. It's not quite the same because most of the upper eyelid is hidden not because of an extra fold of skin attaching the eyelid to the bridge of the nose, like with East Asian eyelids, which makes their eyes not almond-shaped, but because of an extra-large orbital fat pad above the eye causing the skin up there to come down and cover most of the upper eyelid behind it, which is why their eyes remain clearly almond-shaped.

Anyway, I'm looking for a nontechnical word or term for this kind of eyes or eyelids or for describing them, something like how "bedroom eyes" is a term for the kind of eyes that appear perpetually heavy-lidded or half-shut. It's a common enough feature, especially among the English, that there must be some longstanding English term for it, like the aforementioned example "bedroom eyes" is an English term for that, or for describing it, like "bedroom" in that aforementioned example is the term for describing that. I just don't know what it is, and for all my googling, I haven't been able to find it because every search I can think of uses such words that I end up with a bunch of totally irrelevant search results.

So a little help, please?

I think these are hooded eyelids (or hooded eyes). It's a pretty intuitive term so you'd have an idea what it means even if you never heard it before.

Hooded eyes are basically when the extra skin from your eyes folds down from your brow bone to the lash line of your eyes. A lot of people have hooded eyes around the world. The cause of hooded eyes can be due to a person’s age or hooded eyes since birth.
...
Hooded eyes are a common feature among people. This is when a person’s eyes appear to have a small flap of extra skin on their eyes from their browbone. These is also known as hooded eyelids. To understand this easily, you can look at the attached earlobes of a person, or the shape of their eyes is only one big trait from their genetic structure. If you look into the mirror, you can easily tell if you have hooded eyes or not. It is this easy to tell. Slowly open your eyes. The skin on your eyelid is covered with the skin under your brows. Then you have hooded eyes. Hooded eyes can be mostly seen in older people. This is because their skin gets loose and loses its real structure.
— Belgeard

(The source goes on to clarify that these are not droopy eyelids because their eyes are all the way open.)

You'll see hooded eyelids on lists of Asian eyelids (not surprising given the most common surgery in many parts of east Asia is eyelid surgery) but it's a term that's also used in the west, such as on Buzzfeed, which gives us this image: 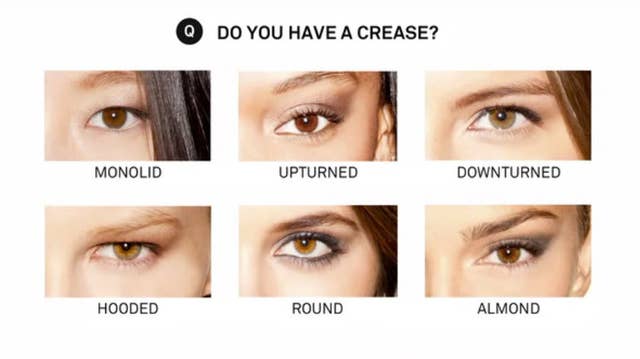 Hooded eyes. This term is very much used in the beauty world

Here's an article explaining the nuances:

9
Catchall term for "Junior", "Senior", "the late", "widow", and the like?
5
Is there a word for when a child no longer "hero-worships" their parents?
2
A better term for 'going through'
2
What's this form of rhetoric called?
0
Word or Phrase for Pupil Miosis Caused by Headlights
2
Term for this type of mis-pronunciation?
0
Is there a word for "the tendency of a community to force others to converse in one's native language"
3
An adjective to describe eyes like these?