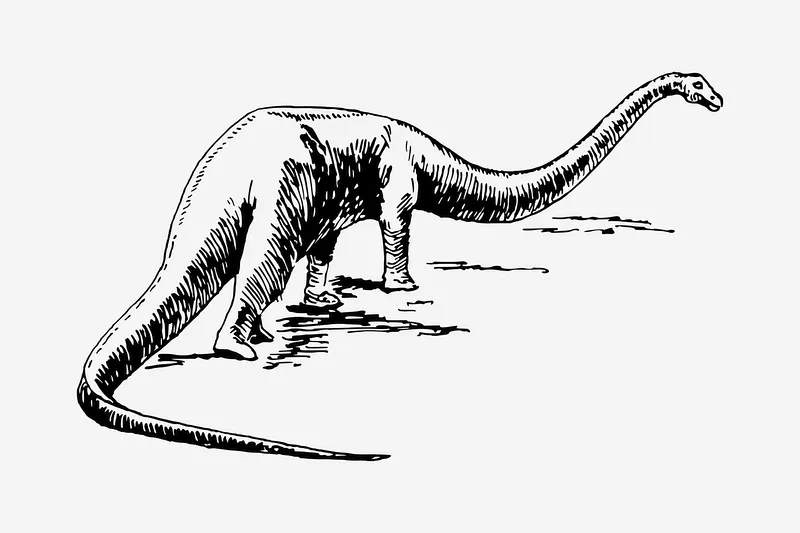 The neck and tail share many functional (and presumably anatomical) similarities. Specifically, as far as I'm concerned, they are both flexible appendages, which can be bent at many points along their length, formed into curves, and are made up of a series of similar vertebra (bone segments).

I'm looking for a term (a single word, or short phrase), that could be used to refer to this kind of anatomical appendage, in a way that is distinct from legs and arms. The main distinction being that a neck/tail of this type can be bent at several points and formed into curves, whereas a leg or arm can generally only be bent at a few points (shoulder/hip, elbow/knee and wrist/ankle).

"Limb", "appendage", "extremity" and similar synonyms don't work for me because they include, and usually imply, arms and legs.

The closest I've gotten so far is to prepend the word "vertebral" to one of these. For example, a "vertebral appendage" would be an appendage made of vertebra. This is workable enough, but I want to see if anyone can think of anything I've missed.

I'm especially hoping to find an established or technical term I've overlooked, but I'm open to any coined or otherwise alternative suggestions you can come up with.

Browse other questions tagged single-word-requests phrase-requests hypernyms or ask your own question.

3
Word meaning "not normal, but relatively normal in context"
8
Succinct phrase that covers both “not started” and “previously started, later stopped”
16
A single word or phrase for something that necessarily causes both harm and benefit?
3
Is there a word for long-living but not immortal?
2
A single word to encompass both "generation" and "annihilation" concepts
0
Word for singular boardgame or boardgame expansion, but not both
0
Word/phrase for taking offense but not showing it