What is the colloquial name of this type fences? Tape fences?

Does this make sense? As in, would this make you think of the kind of fence shown in the pictures? 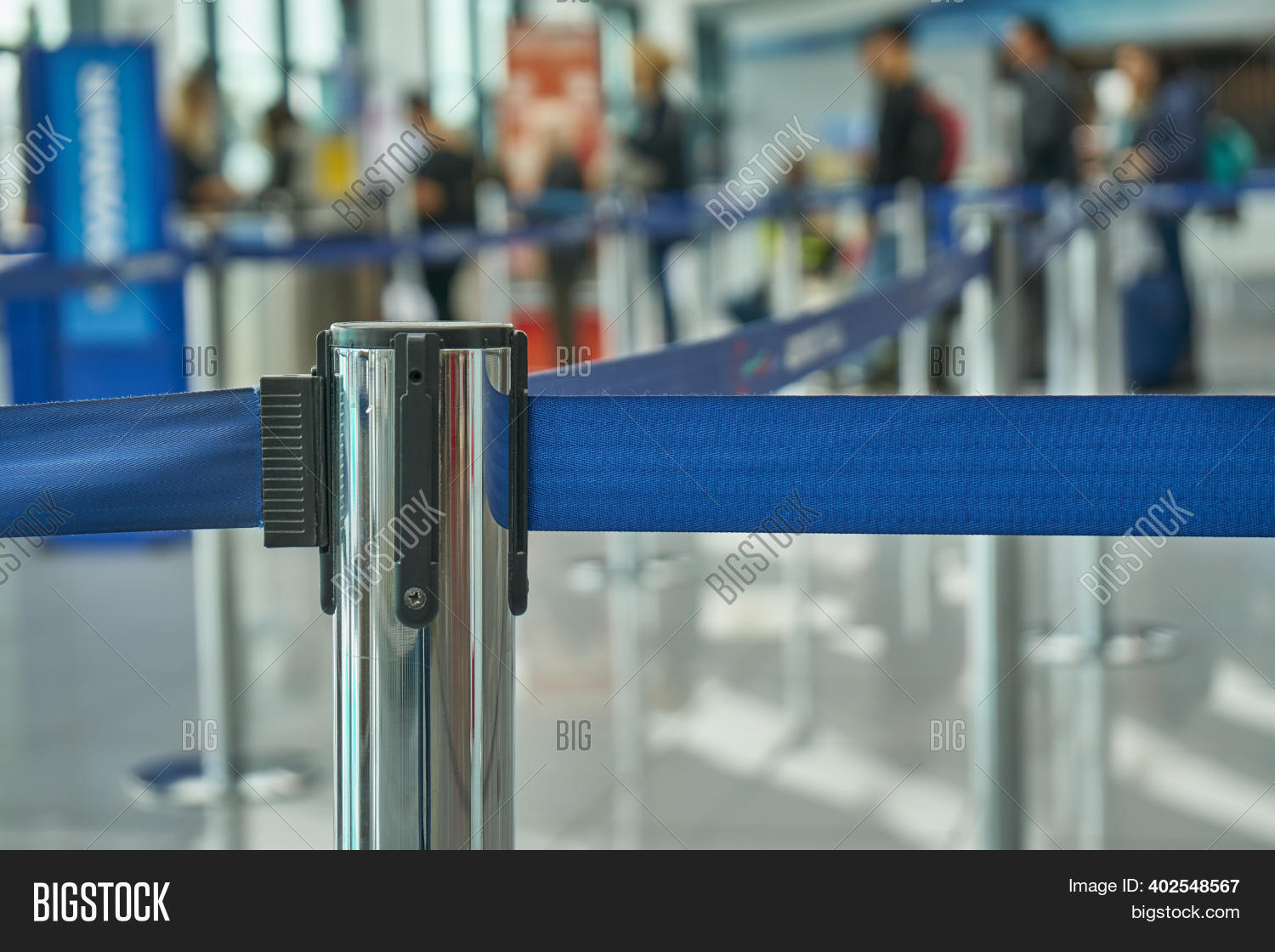 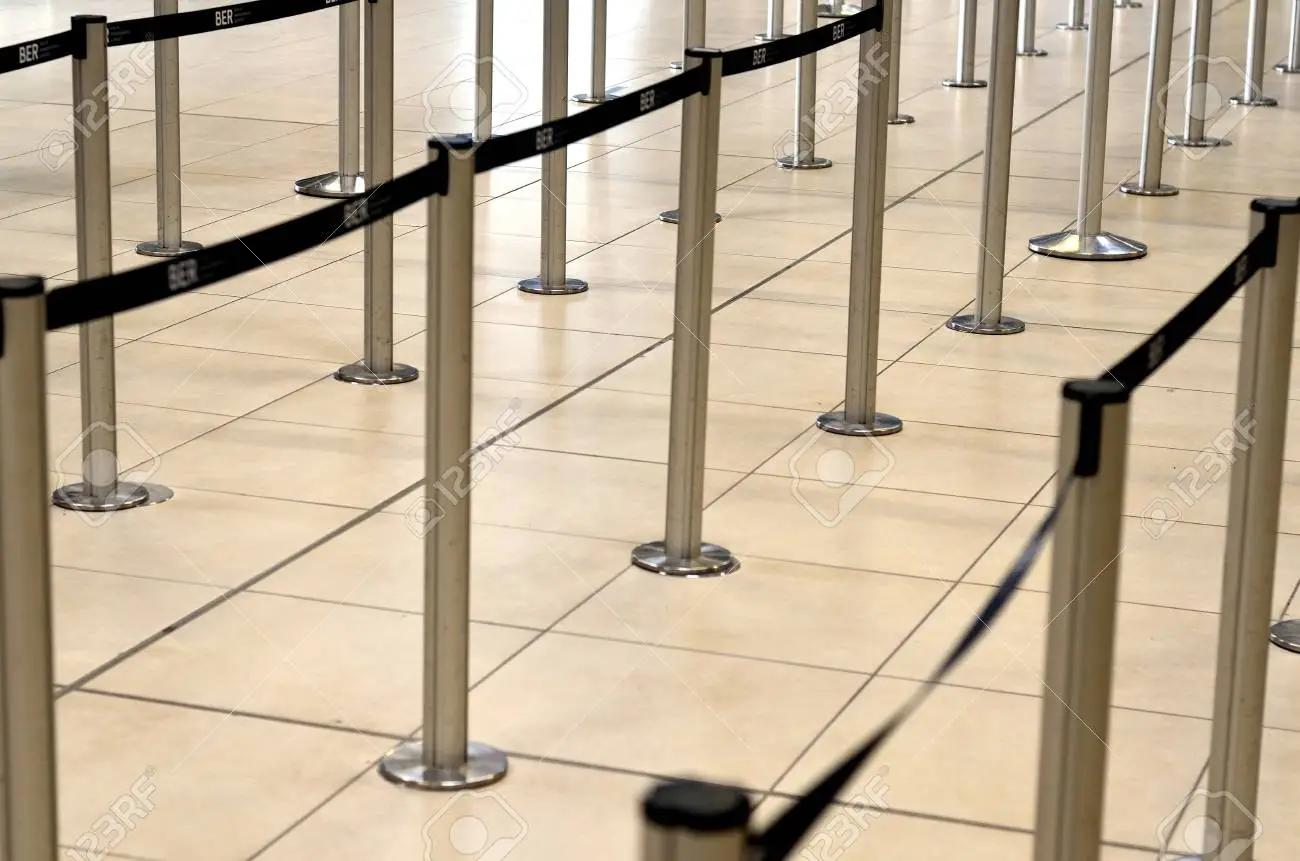 The one in your image is known as a retractable barrier: See

The Tesla Conspiracy (Digital Edition): How Far Will They Go 2013

The next kiosk also had a retractable barrier and was also inhabited by a similarly uniformed person, this time a man.

There was a media circus at the front of the room at this point, with over 30 cameras (still and video) lining the front of the courtroom, pressing up against the retractable barrier that had been set up to divide the public gallery

“Be strong and call me from the airport in the morning,” her sister said as she ducked under the retractable barrier.

These devices are commonly sold as barrier belts. I have not been able to find a reference that does not include a manufacturer or seller; there are many such and here is one example (not intended as advertising): 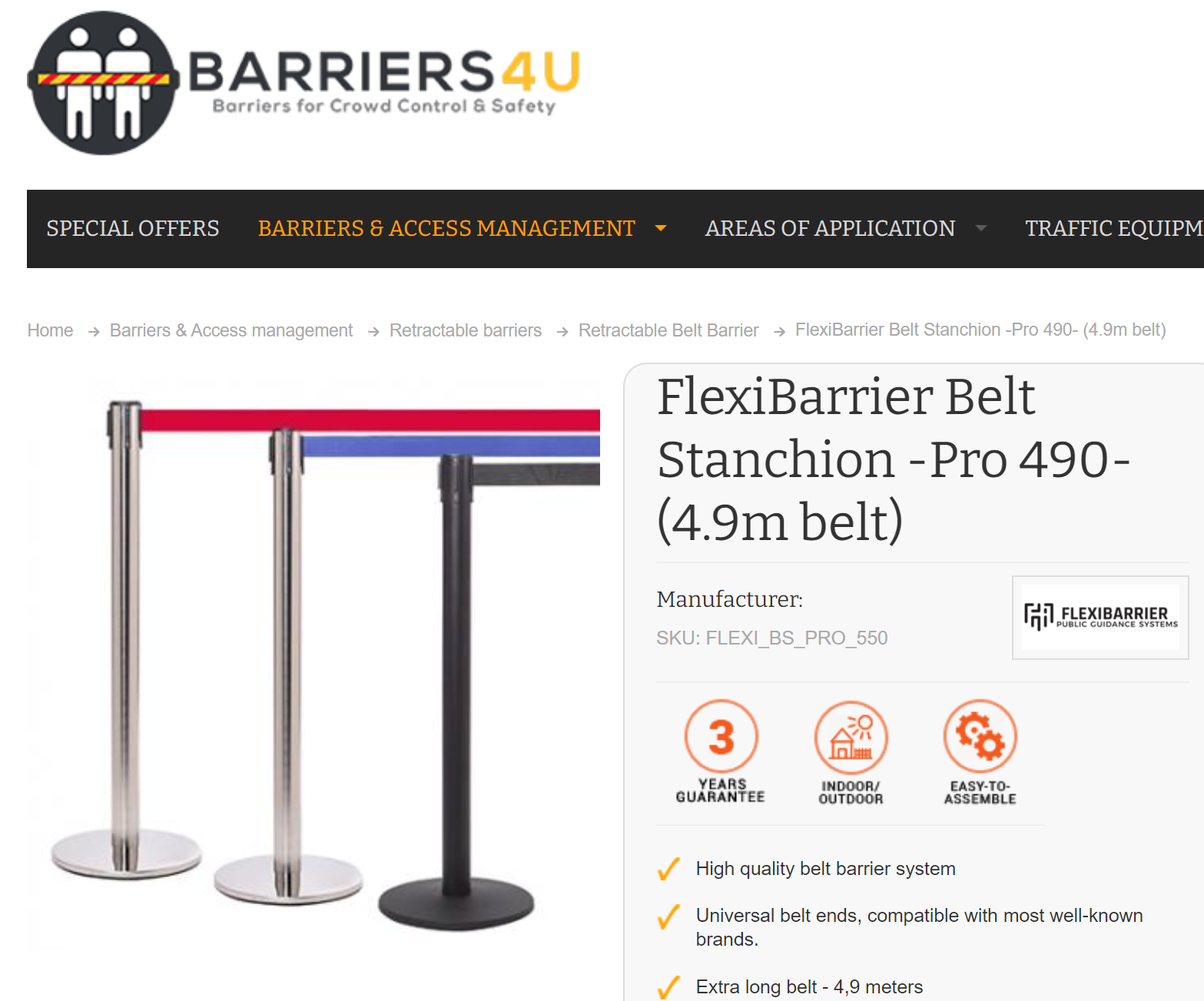 Cambridge
barrier:
anything used or acting to block someone from going somewhere or from doing something, or to block something from happening

and belt:
a flat strip of material (in a machine that moves along continuously to keep another part turning, or to keep objects on it moving along)

Interestingly, both Cambridge and Merriam Webster associate moving machinery with the use of belt as a flat strip of material. In the airport case, the belt is mobile, but once fixed it no longer moves. In airport use it is a stationary belt.

In crowd control, they are simply called stanchions — short for post and rope stanchions or retractable belt stanchions. You don't have to mention the ropes or belts, unless you need to be specific.

The correct definition of the word stanchion is an upright bar or post such as a support for a railing. However, the term is commonly used to describe the various form of barriers used to create customer queues (waiting lines). The two basic types are rope barriers and retracting belt barriers.

You can find relevant usage examples at Corpus of Contemporary American English — the stanchions. Here are a few:

She held her hat in one hand; it had come off when she climbed under the stanchions of the Boardwalk.

Today the museum will remove stanchions roping off examples from a second hoard of Benkaim Indian paintings to enter the collection.

The mask's owner insists on the stanchions to keep people back. He doesn't even permit staff to open the case without him present.

Here are a couple from Google Books:

In a millisecond, all thirty of us jumped over the stanchions and swarmed the president. The Secret Service agents started touching the small radios in their ears and talking to one another.
Taking the Lead . . . , Dave Alpern (2021)

When a teenage boy with numerous tattoos tried to cross under the stanchions to jump ahead of the flow of people, rather than walking the zig-zag footpath, a tall male police officer tapped him on the shoulder and asked him to follow him.
Christmas Plus . . . , Shirley A. Franklin (2010)

Not the answer you're looking for? Browse other questions tagged single-word-requests phrase-requests north-american-english or ask your own question.

21
What is the name for the ropes used to define queues in theaters etc?

0
I'm looking for a word like "routing out" that also describes a "blind gamble"
0
What is the most common colloquial name for the lifebuoy?
2
Name for the ceiling support rods
0
Colloquial expression for a cigarette
3
Term for the colloquial "random" in the sense of "of unknown origin"
1
Word for package of developed pictures
4
Adverb Meaning so as not to damage something delicate or fragile
0
One word for computer Messages, Pictures and Videos