What does "holding the cup at the other end of the string" mean here?

Here is the context of the line from the book, I Came Upon a Lighthouse By Shantanu Naidu:

Vivaan would go out on hikes and meets to introduce himself to our new classmates as they arrived in Ithaca. It felt like I was already missing out and school hadn't even started. More and more time was spent with Tuhina on the phone as I recovered as slowly as possible. She was my only connection, holding the cup at the other end of the string.

It's not an (established) idiomatic phrase, but a metaphorical one.

Literally, it refers to two people talking to each other using only two cups1 and a string. More here. 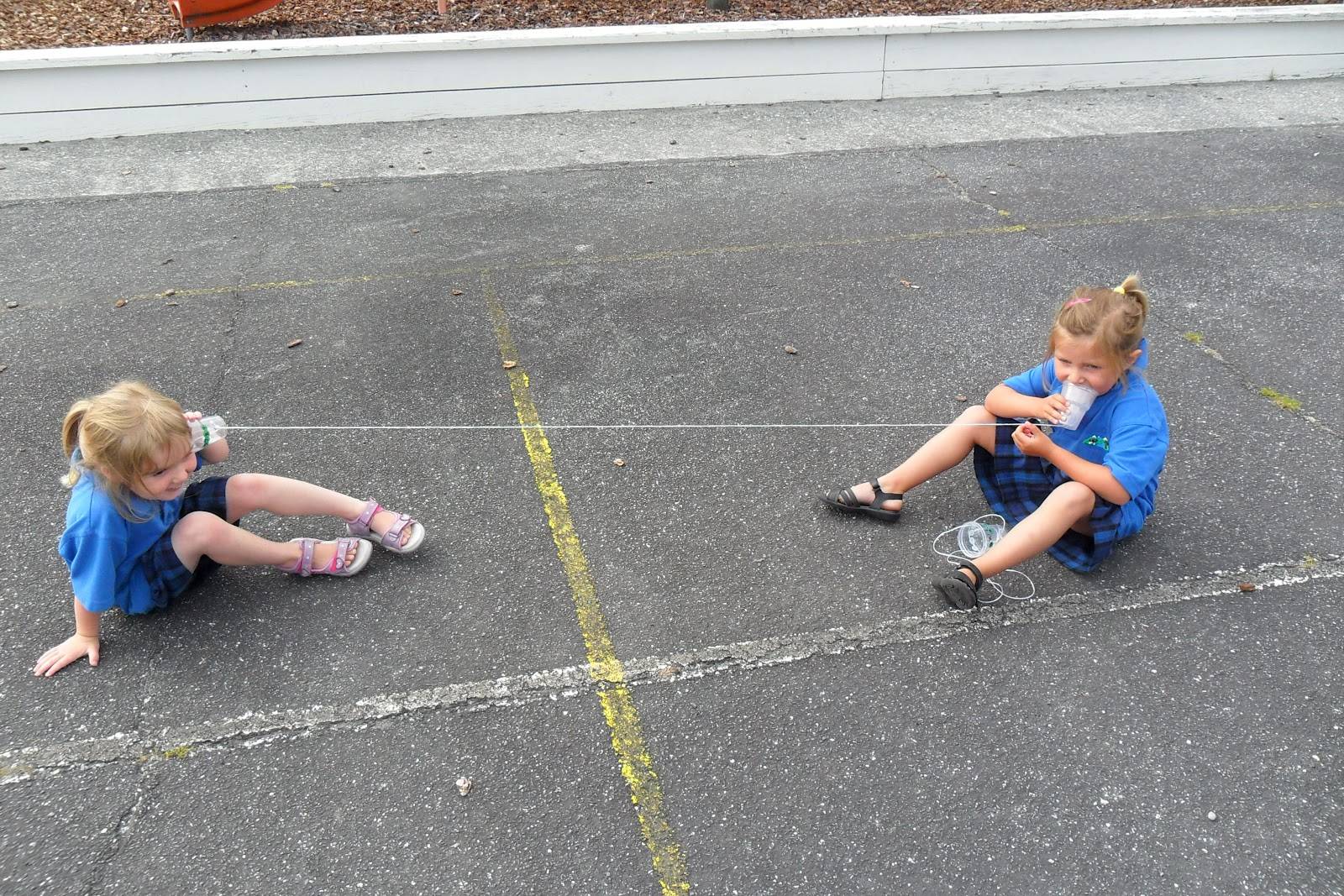 Here, the word "connection" could very well mean a "link between two phones", the same way that a piece of string forms a link between two cups. Therefore, figuratively, I believe one string connotes "a single, or the only, connection between two people (i.e., the author and Tuhina)".