In what sense is the “call" in “call for" intransitive

2014 Radio Times 6 Sept. (South/West ed.) 31/1 After five minutes' swashbuckling I am exhausted and call for time out.

Macmillan Dictionary https://www.macmillandictionary.com/dictionary/british/call-for call for PHRASAL VERB TRANSITIVE (call for something) to say publicly that something must happen Several of the newspapers were calling for his resignation. Protesters were calling for a ban on the production of GM foods. 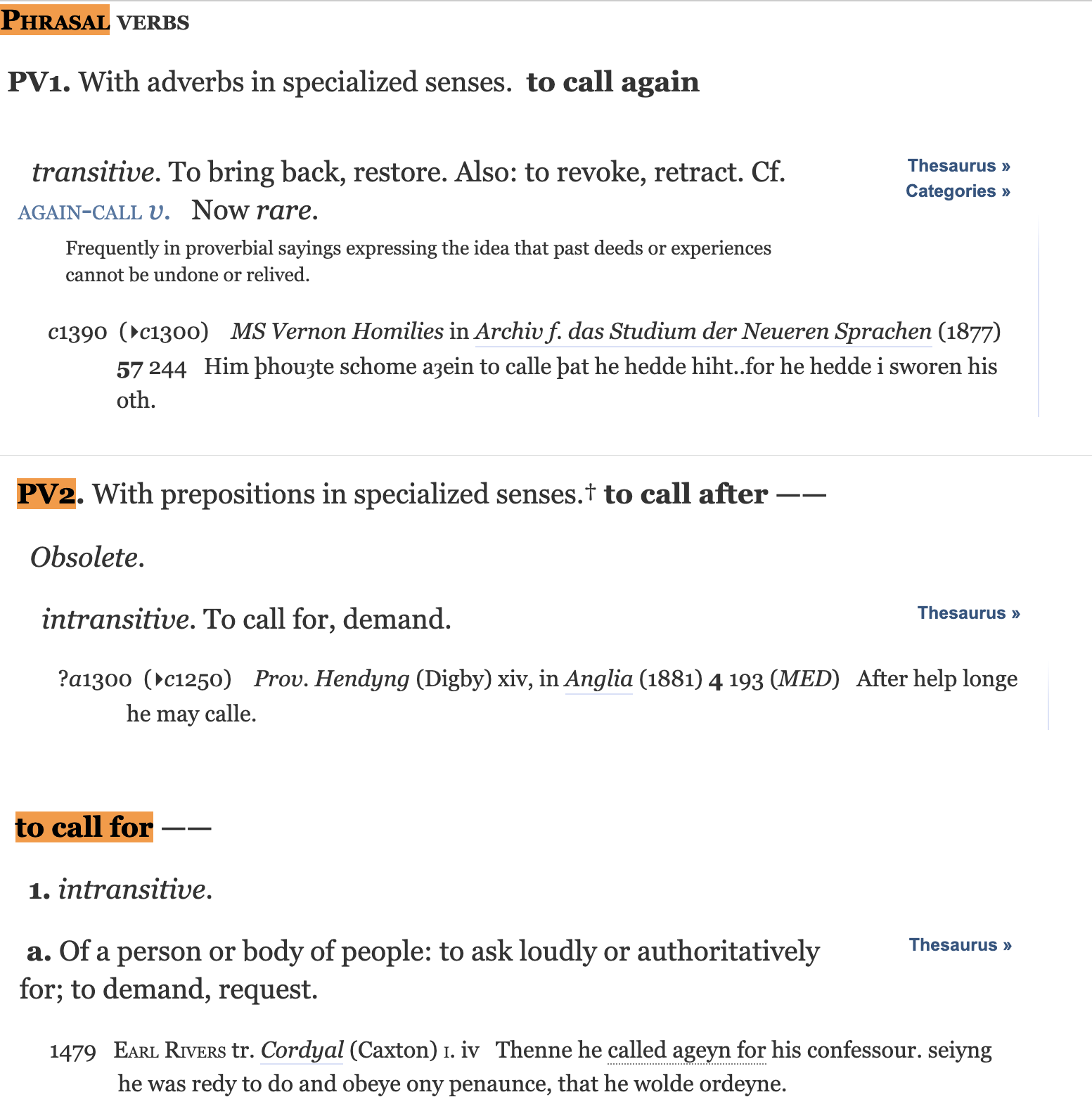 Compare with the phrasal verb call on, which can be either transitive or intransitive.

Intransitive:
A campaign group has called on the government to introduce a ‘sugar tax’ to discourage consumption of sweetened soft drinks.

Transitive:
When I called him on this he pretended not to know what I was talking about.

In the intransitive sense, the verb call doesn't have an object, though the preposition on does, namely, the government.

In the transitive sense, both the verb and the preposition have objects. The object of call is him, and of on is this.

And now you can see that call for always functions without an object for the verb, but only for the preposition:

The West German branch of Amnesty International called for an investigation.

You couldn't say The West German branch of Amnesty International called him for an investigation without completely changing the meaning, so that no one would say that what we have there is a phrasal verb.

Note that it makes perfect sense to talk about a preposition having or not having an object, and so being transitive or intransitive. This makes sense when the preposition takes a noun phrase as a complement (CGEL, p. 635).

Not the answer you're looking for? Browse other questions tagged phrasal-verbs intransitive-verbs or ask your own question.