When did the California Vowel Shift begin?

When did the California Vowel Shift begin: as soon as California was settled by English speakers? Or did it develop later? 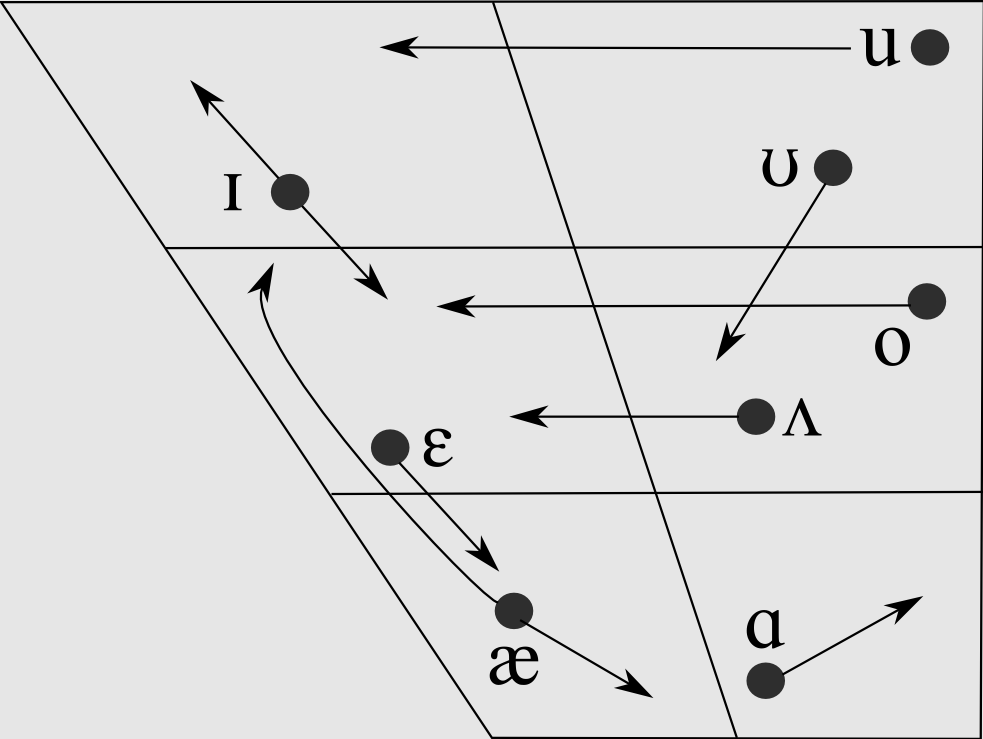 According to the following source the Californian vowel shift was first officially taken into consideration by linguists in the 80s, and was apparently common especially among young speakers:

California is the home base of another vowel shift that bears some resemblance to both the Southern Shift and the Northern Cities Shift. In California, as in the South, the vowels of boot and boat are shifting forward in their articulation. This trend is extremely widespread in American English and is heard throughout the Midwest and West as well as the South. The California Shift resembles the Northern Cities Shift in the way that the vowel of bit comes to sound like bet while the vowel of bet sounds like bat. Not to be outdone, the vowel of bat takes on a “broad a” quality and sounds like the “a” of father.

These changes appear to be recent innovations in California speech; they came to the attention of researchers in the 1980s and today are heard primarily from younger speakers. It’s hard to know whether they will have staying power, but the linguistic facts suggest that they will spread in and beyond California. The changes affecting bit, bet, and bat appear to be a coordinated shift among vowel neighbors: bat moves out and bet moves into the position vacated by bat which leads bit to move into the position vacated by bet. The initiating step, the moving of bat, is made possible by a change discussed above, the Low-Back Merger. That merger opens some space next door to bat by collapsing the vowels of cot and caught.

Not the answer you're looking for? Browse other questions tagged american-english history dialects historical-change accent or ask your own question.

34
Why did only English undergo the Great Vowel Shift, making pronunciation stray so far from spelling?
13
When and why did the letter "u" begin being called [ju]?
8
When does realisation of velar nasal /ŋ/ as alveolar nasal [n] happen along with tensing of the preceding vowel (/ɪ/ to [i])?
2
Did the Great Vowel Shift on the long vowel /i/ occur in non-primary stressed syllables?
9
When did 'want' stop meaning "in need of"
7
How do I know if I have the Northern Cities Vowel Shift?
4
When did the British and the Americans start to pronounce "o" (as in "God") differently?
1
When did 'profanity' lose its inoffensiveness?