Originally, in the 1940s, it seems that circuits with vacuum tubes in them were called electronic circuits, while circuits using just wires, batteries, resistors, and so forth, were called electric circuits. This would make sense, because vacuum tubes use electrons in a more fundamental way than these other elements of circuits. Certainly, the term electronic circuit (see Ngram) started gaining usage in the 1930s, the era of vacuum tubes. And I found the following excerpt from the book Radar Electronic Fundamentals (1944; U.S. War Department) 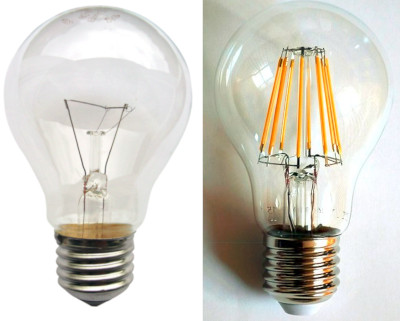 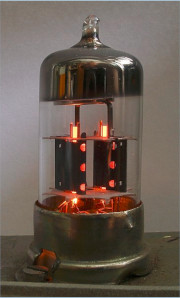 46
What is the difference between "electric" and "electrical" and their usage?

8
Difference between "to posit" and "to postulate"
6
"Suggestion" vs. "proposal"
10
"was able to" vs "could"
5
Corresponding vs. appropriate
7
Quotient vs Ratio vs Fraction
1
Use of "skill" and "competence/competency" in specific scenario
1
What's the difference between "possibility" and "contingency"?
0
API Queries/Requests/Calls in SaaS - What is the correct label/text?