How to call different types of grid/tilemap with (1+ words or sentence)?

Grid - "A pattern or structure made from horizontal and vertical lines crossing each other to form squares".

Tilemap - "A two-dimensional grid made up of rectangular tiles of equal size". 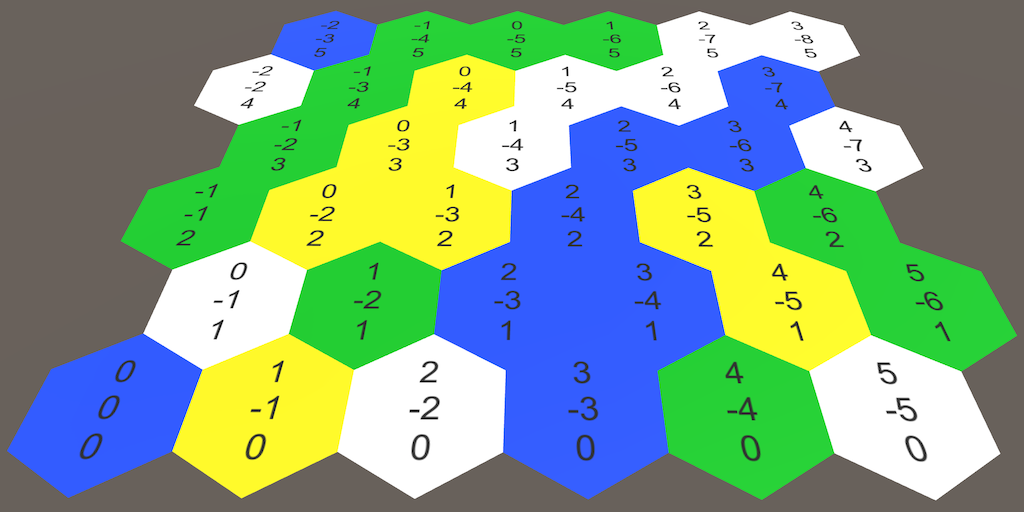 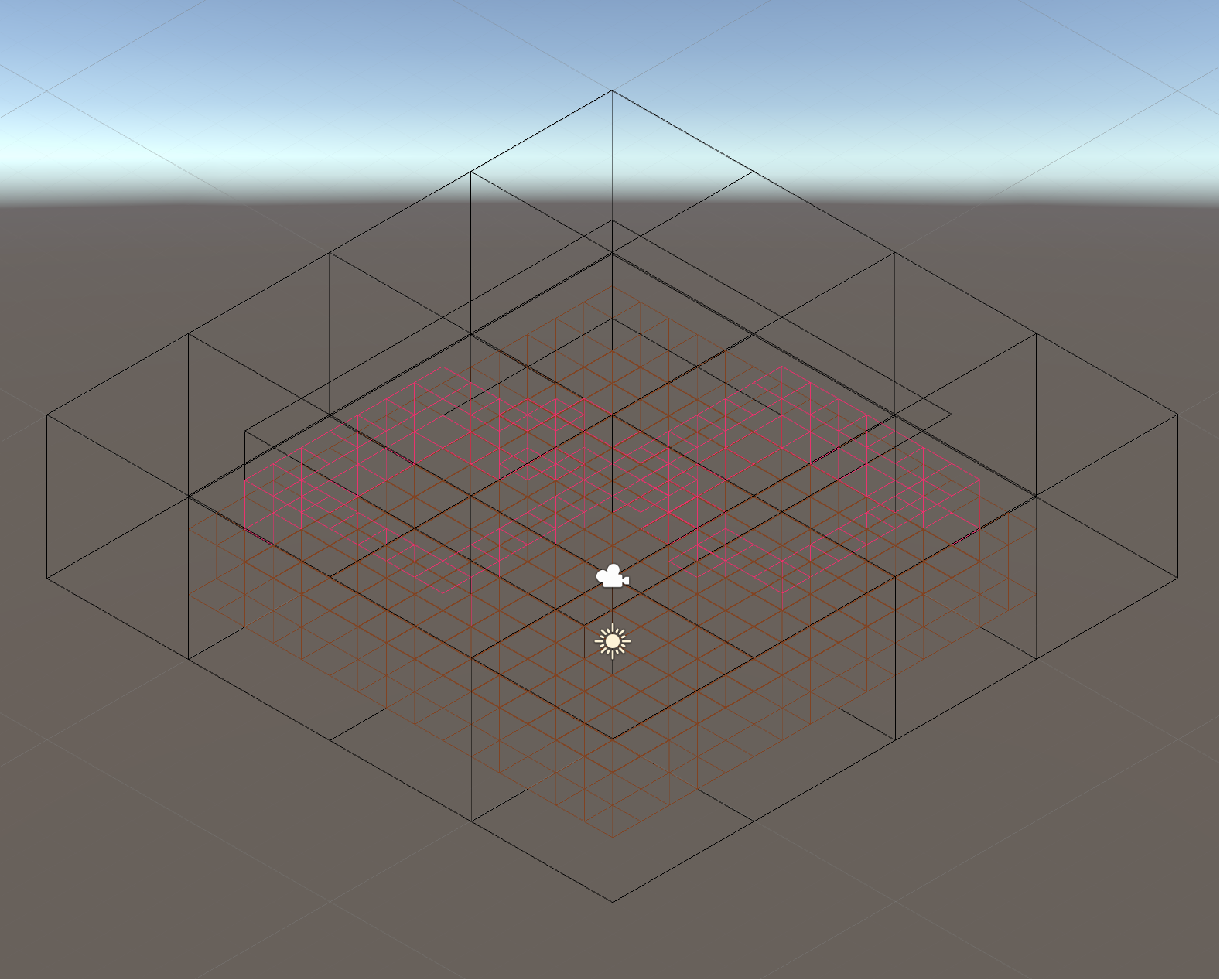 But it could also be anything that doesn't have a definite pattern to it. Like Navigation Mesh. 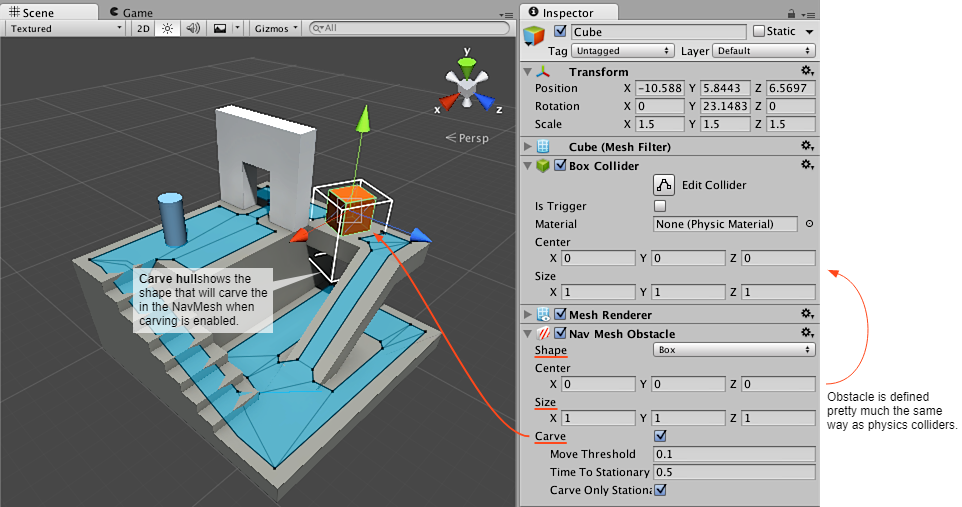 I guess that could be called just "map", but how do I define them afterwards? hex-map, 2D-grid-map, navigation-mesh-map? Does that sound ok to you (hex-map sounds good, but it's the usual case)?

Or the closest I could think - square-map, hex-map, mesh-map, but map-system - makes people think of a normal world map or something similar to it. So if there is a mathematical definition I would prefer that.

The reason I need this, is I am working on a program and 1 component will encompass behaviour/visual representation of all of those things depending on the settings. So I have to give that component a name that will describe all of these cases.

How do I call all of these types of grids/hexagons/other types with (1 word or sentence) that defines them all?

I add the word lattice to other valid suggestions.

Cambridge has a restrictive definition of lattice that does not cover other wider uses:

Wider use is given by:

2 An interlaced structure or pattern resembling a lattice.

"the lattice of branches above her"’

3 in Physics: A regular repeated three-dimensional arrangement of atoms, ions, or molecules in a metal or other crystalline solid

The example of the branches shows that regularity is not a strict feature of a lattice. The mention of 3-dimensional leads naturally to the idea of a lattice in any number of dimensions. Hence it is easy to find mention of 2-D lattices such as you show.

For example, the title of an article:

This answer is about specific case of the question, I was looking for a word/combination of words which definition would include all of the different cases of tilemaps, be it 3D, 2D, have any shape, be some kind of structure which is divided into smaller chunks which can be represented visually using their shape.

•• Polytope - it's definition is pretty vague, in mathematics it's used differently. But it's the closest thing I have found. Wiki Source.

The final touch would be to add something that defines structural behaviour/positioning of polytopes on a coordinate plane. Since we live in 3D(probably) and all applications usually use 3D to represent generic viewport of the world, we can use that information to think about polytopes in a 3-dimensional plane.

•• Cell - what can we use to describe a single entity in a 3D space? Probably a cell.

•• Structure - "The arrangement of and relations between the parts or elements of something complex".

We can come to conclusion that it could be: polytope-cell-structure or cellular-polytope-structure. Referring to cell might look like it's a biological structure, so not sure about that one, what do you think?

In the end I am not sure which one is the best to choose from cell, entity, etc. If you have any ideas, I would love to see them.

Node - doesn't really work because it's something connecting two lines/etc.

Not the answer you're looking for? Browse other questions tagged single-word-requests word-choice synonyms or ask your own question.