What is the precise meaning of "bottom scroll"?

This is an extract from the book "The Boy From the Woods" by Harlan Coben.

Hester quickly craned her neck toward Matthew and tried, through the haze of the studio spotlights, to meet his eye. She was a frequent legal expert on cable news, and two nights a week, “famed defense attorney” Hester Crimstein had her own segment on this very network called Crimstein on Crime, though her name was not pronounced Crime-Rhymes-with-Prime-Stine, but rather Krim-Rhymes-with-Prim-Steen, but the alliteration was still considered “television friendly” and the title looked good on the bottom scroll, so the network ran with it.>

I can't understand the meaning of "bottom scroll". Is it something like a running line which appears at the bottom of the screen on TV in news? But what leads me astray is the word "scroll". Or does "bottom scroll" denote a small space somewhere at the bottom of the TV screen, where the title of the TV segment, which is currently being host, appears?

meaning meaning-in-context contemporary-english
Share
Improve this question
edited May 20 '21 at 20:32

You asked for a 'precise' meaning*...

Lower third, television graphics that occupy the lower area of the screen or any predominantly text-based video graphic as used mainly by television news broadcasts. [emphasis mine]

...apparently based on the name of the company that actually produces and supports the software.

When it occupies a narrow band at the very bottom of the screen and scrolls side-to-side simultaneously with the live coverage , it is often called a "news ticker" or Ticker Tape ...

...on the internet amongst web designers. Also we have ...

...when it involves "interaction".

*Although Harlan Coben appears on the Top10 reading list for New York Times, I cannot find any evidence that he has actually worked in journalism. It is possible that some inaccuracies in the draft of the passage escaped his researcher and editor.

For Hot Licks answer. Here is a bottom scroll. In real time the message "CLASH WITH ..." would move across the bottom. 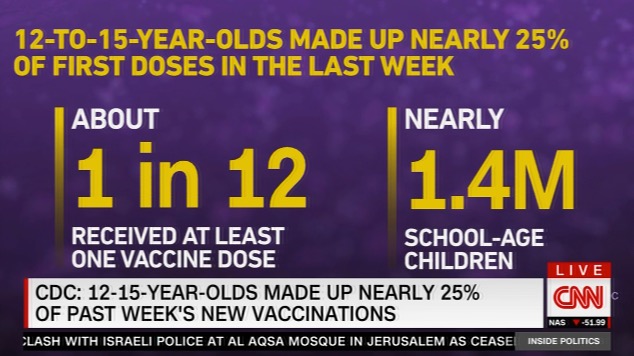 The "bottom scroll" refers to a "headline" of sorts running below the main image on a TV news broadcast. Different networks use this feature differently. 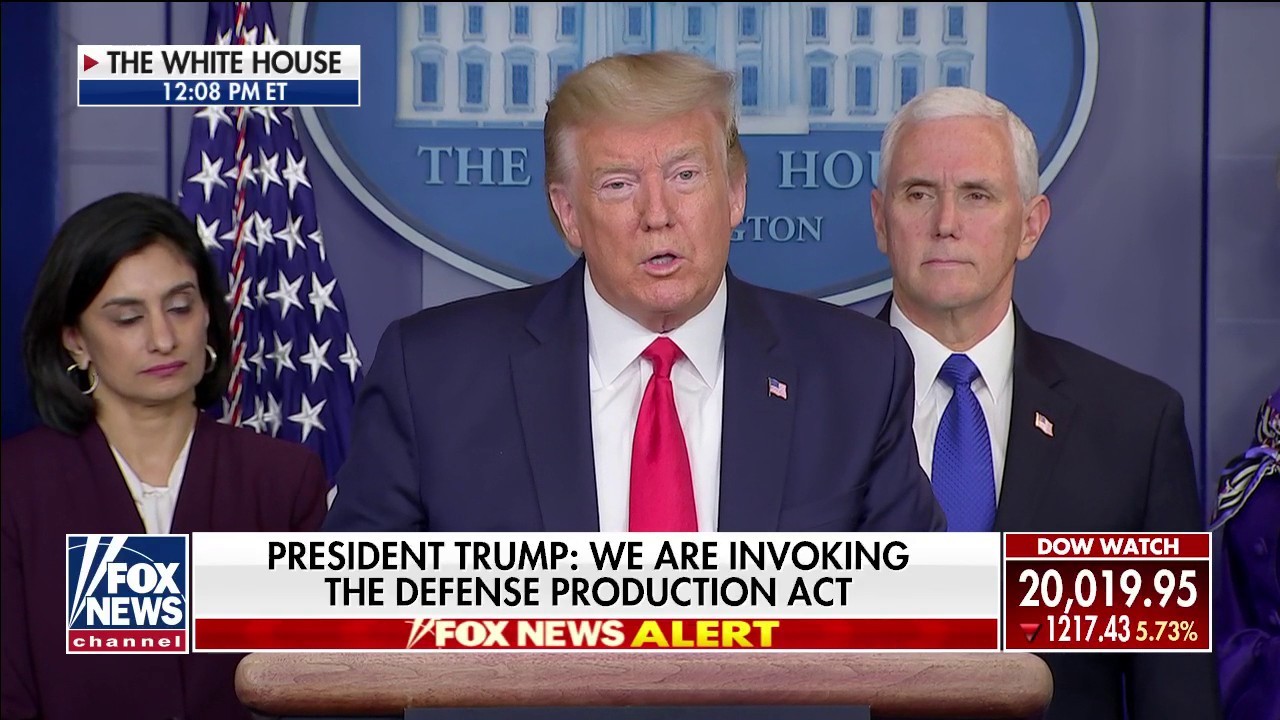 Not the answer you're looking for? Browse other questions tagged meaning meaning-in-context contemporary-english or ask your own question.