Why does using “women” as a modifier work but “men” doesn't?

Why does this work, if it actually does, and why doesn't the gender inverse work? "Celebrating men history makers" is plain odd to my ear. Is there an implied "who are" in there that's not obvious?

I recognize that using "female" as a noun to refer to a woman can sound disrespectful, but when used as a modifier it seems like a different situation. "Celebrating female history makers" sounds much more appropriate. 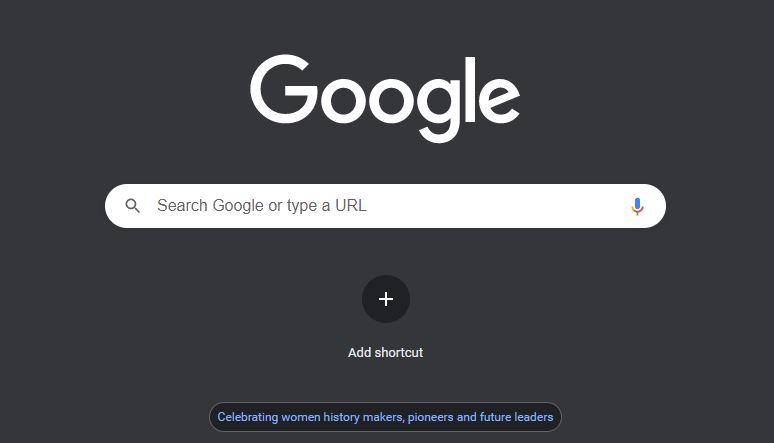 Both are grammatically possible, but using woman and woman as an appositive is more common than using man and men in this way. It's hard to answer why this the case; it could be changing patterns of labor for women that brought them into more male-dominated professions, which isn't reciprocal. It could also be that you're more accommodated to hearing women used this way, whereas you aren't used to hearing men this way.

The Oxford English Dictionary has a fully-fleshed out explanation for woman and women used in this way. Note that the usage is common enough that the list of examples is not comprehensive:

(a) Prefixed to designations of occupation, employment, or status, esp. those traditionally applied to men, to indicate that the person referred to is a woman, as woman doctor, woman driver, woman friend, woman officer, woman teacher, etc.

It also has an entry for compounds with man, but it's more limited, with a list of examples including the unusual man-cook, man dancer, man friend, and man-nurse, along with several even more uncommon ones (man seal). That indicates the lexicographers didn't view this usage as particularly common:

Ngrams and other corpus searches can confirm that the versions with women are usually used more often than versions with men, e.g.:

Note that women teachers and women leaders are both used much more, whereas women nurses is not. There may be more to dig into with individual collocations.

As for why woman and women are usually more common, that is possibly due to the shifting socioeconomic status of women in English-speaking places. As women have increasingly worked outside the home, pursued professions, and attained positions of status, woman and women have been used with professions and other nouns to specify the subset of women in those positions. There has been less social need to use men to specify subsets of people in these positions. Perhaps it would lead to a perceived redundancy (men leaders specifies most leaders, even today), or perhaps there is less impetus to understand and improve men's participation in professions dominated by women ("Men nurses").

So you technically can use men in this way, in the sense you can use the noun as an appositive. There are just fewer instances where that usage makes sense.

Not the answer you're looking for? Browse other questions tagged word-usage gender-positive or ask your own question.

1
Is there a Male suffix equivalent to -et/-ette?

3
Does the word 'confrère' in English also apply to women sharing the same profession?
1
Do women tend to use the word “lovely” more often than men?
0
Why do we no longer refer to Muslim and Hindu women as being 'in Purdah'?
5
Why don't you say “good work” in English?
3
Which he doesn't or does?
0
Does the phrase 'liquefy conventional meanings' work?
1
Does the phrase “but although” work together?