Is the diphthong /aʊ/ generally realized as [ɑʊ] in British English?

I noticed that the diphthong /aʊ/ is pronounced by most British English speakers as [ɑʊ] (I may be inaccurate here).

You can see the vowel /a/ on the vowel diagram below: 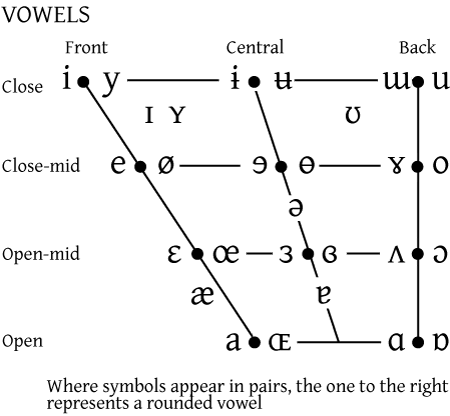 Also listen to the following YouTube videos you will observe:

Is the diphthong /aʊ/ generally realized as [ɑʊ] in Southern British English (also called "Modern RP")? (I would also be interested to know how American speakers pronounce it generally.)

Browse other questions tagged pronunciation british-english vowels diphthongs or ask your own question.

30
American vs. British English: meaning of “One hundred and fifty”
12
Could you clarify /e/ and /ɛ/?
2
The short 'i' in the word “believe”?
3
How do Canadians pronounce “eh”?
1
Are there other words in American English that use the same vowel sound as the “as” in “Pasta”?
3
Why are “bath” and “bathe” pronounced differently?
0
How is /ɑ:/ realized in British English: [ɑː] or more relaxed than [ɑː]?
1
Is “awe” pronounced as /ɔː/ or /ɑː/ in American English?
2
Pronunciation of read (past participle) and red in Singapore English