What is the English word for "rinconada"

In general a "rinconada" is an incoming angle formed at the intersection of two houses, two streets, or two roads.

In geography a "rinconada" is the land between two mountain branches.

In the next image I tried to do a draw of it, the spiral shows the place that I'm referring to, where some houses could be settled, for example. 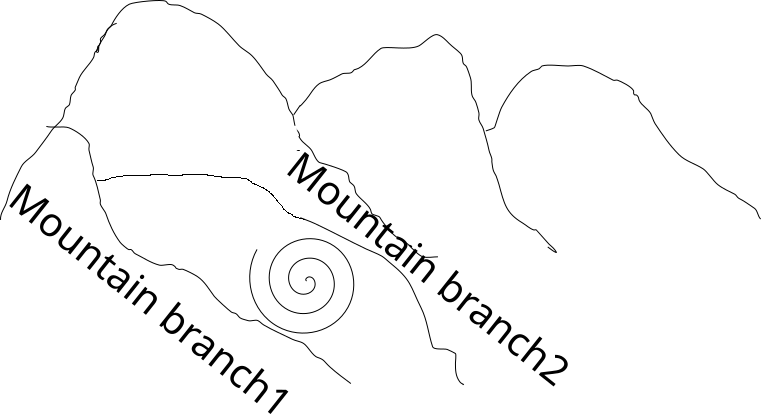 UPDATE: I take the image shared by @Mari-LouA where I mark in red what is the closest place to what I'm asking for, and I have added the translation for "gully": quebrada 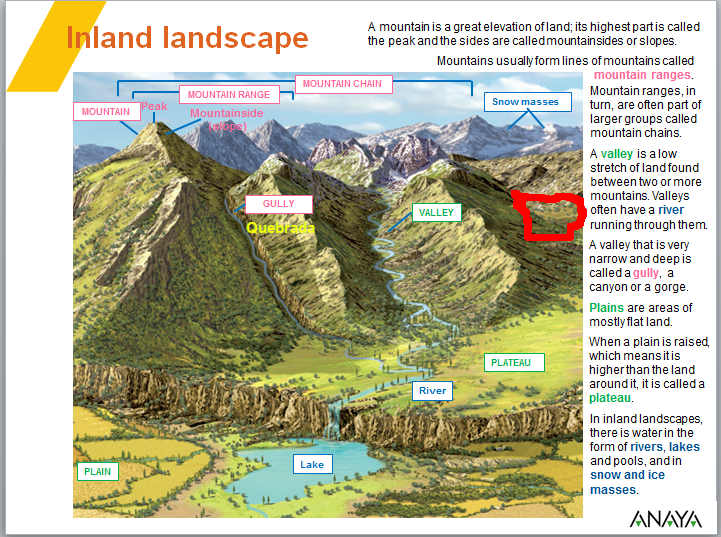 In Appalachia, where I grew up, we referred to a smallish valley (hollowed out area) in a mountain range (not down at the bottom of the mountain but between two taller areas which is what the illustration looks like)as a "hollow" which we pronounced "holler". People settled in hollows because they generally had creeks in them (were probably formed by creeks, actually) and were somewhat protected from the elements, and consequently towns grew up there.

So, country singer Loretta Lynn's famous tune says that she was born in "Butcher Holler", which is a town in Kentucky (technically Butcher Hollow, KY).

The problem with offering this word as a translation is, in my experience, people don't use it much in conversation any more. It's found more in place names now. We are more likely to say "5 miles south on Hwy 70" if we are referring to a geographic location. But if you used this term in my region, we would certainly know what you meant.

Another option might be "cut", which is a passage between two taller areas in a mountain range

a bent part of something, esp. the inner part:

Ex. Kids should learn to sneeze and cough into the crooks of their elbows.

This seems to mean the inner part of the angle, inter-section, etc.

The above description clearly notes the similarity between ridges of a mountain and an arm.

From This is Capetown, by David Briggs

It is possible there is another term in use by cartographers that I am not aware of, but I have heard writers use the phrase to describe small villages sheltering in the protected part of mountain ridges. 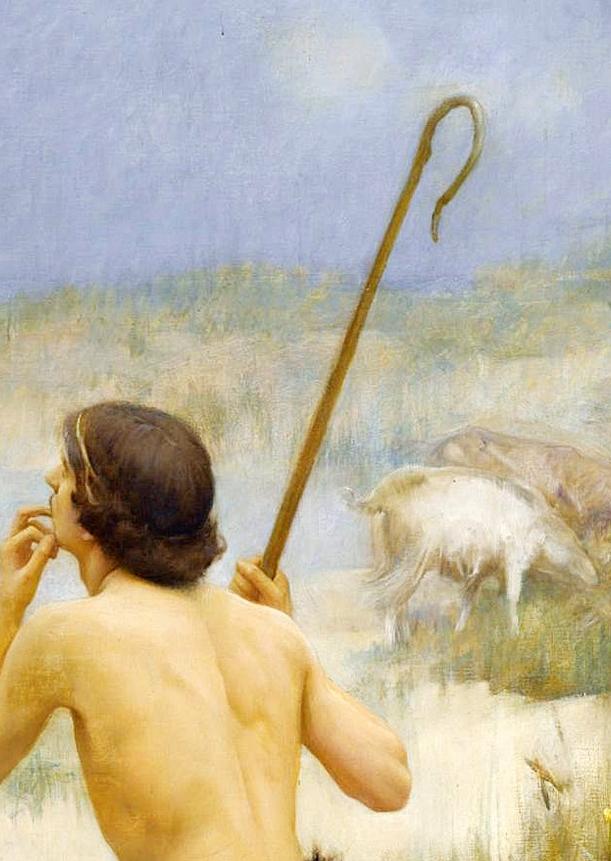 Not the answer you're looking for? Browse other questions tagged geography spanish or ask your own question.

2
What English words employ the Spanish suffix '-ista'?
1
How to phrase a worldwide location in English?
0
The use of word "apply" for "apply someone to college"
0
English for "ayudante de cátedra"
4
Is "adios" an English word now?
3
What is the geographic term for a landmass separated by two rivers?
2
Hispanicisms in English