Does hillbilly slang fall under a type of English language and if not, what is it called?

Does hillbilly slang (for lack of better words) fall under a type of English language and if not, what is it referred to as, if anything?

Ch'out!= combo of "watch out!" combined.

The answer to the question "is it a type of English" is definitely "yes". While the lines between "language" and "dialect" and "local slang" can blur, it's obvious that certain geographical areas have their particular style of speech, and these local variants are certainly studied as regional and local dialects, and not (as some people might claim) as "mistakes" or errors in speech.

Here's a good podcast episode by linguist John McWhorter about what constitutes a "dialect" vs a "language", if you want to learn more about what makes a "type of English".

And as for your specific dialect in question, "hillbilly" usually refers to residents of the Appalachian and Ozark mountains in the eastern USA, and they have a rich and quite distinct dialect with its distinct phonology and vocabulary. The Wikipedia entry for "Appalachian English" lists as references many books published on the topic, if you want to read up more on it.

I've voted up the "Appalachian English" answer, but depending on what you mean, there has historically been a larger sub-dialect area in the US referred to as "South Midland" with related or sub-dialects that include Appalachia and the Ozark highlands in Missouri*. It has often been ethnically associated with the in-migration of the Scotts-Irish in America. There's a discussion of it on Robert Delaney's website. It can effectively be considered a "highlands" accent, which sounds more like standard Midlands the further from the rural hills you go.

A lot of South Midland isn't super noticeably different from the rest of Midland (which many consider "Standard American English"), except in a few details. Using "you all" for second person plural is my favorite, but linguists seem to prefer to talk about things like "cot-caught merger". However, in the Ozarks and Appalachia the difference is much more pronounced. 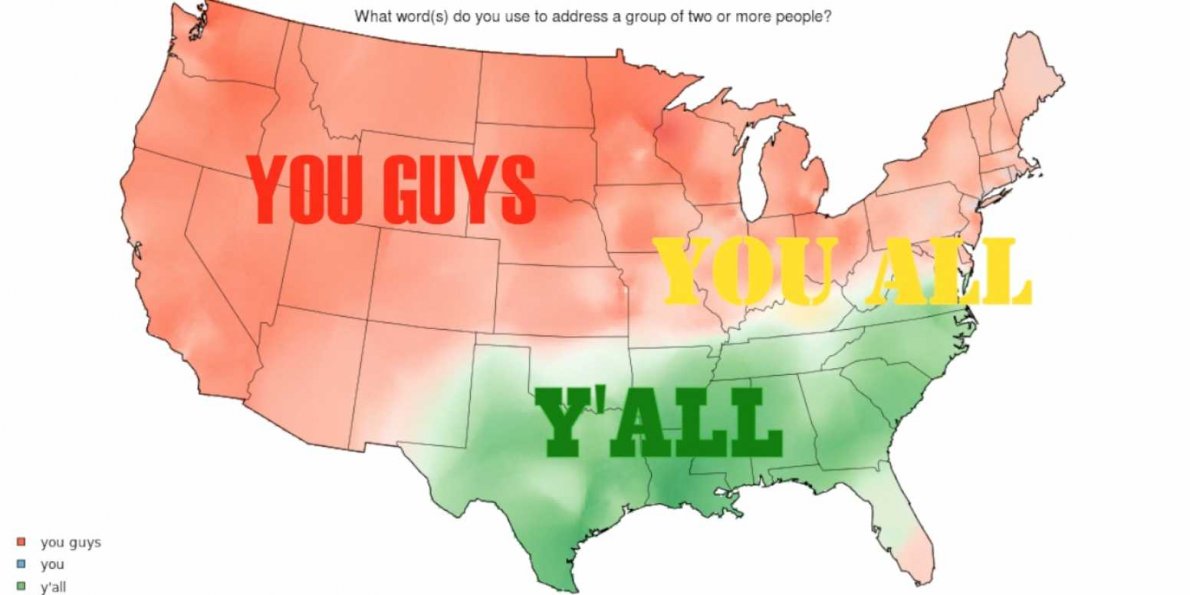 (Its a bit tough to see, but there's a lot of yellow "You all" in that whiteish in-between area) 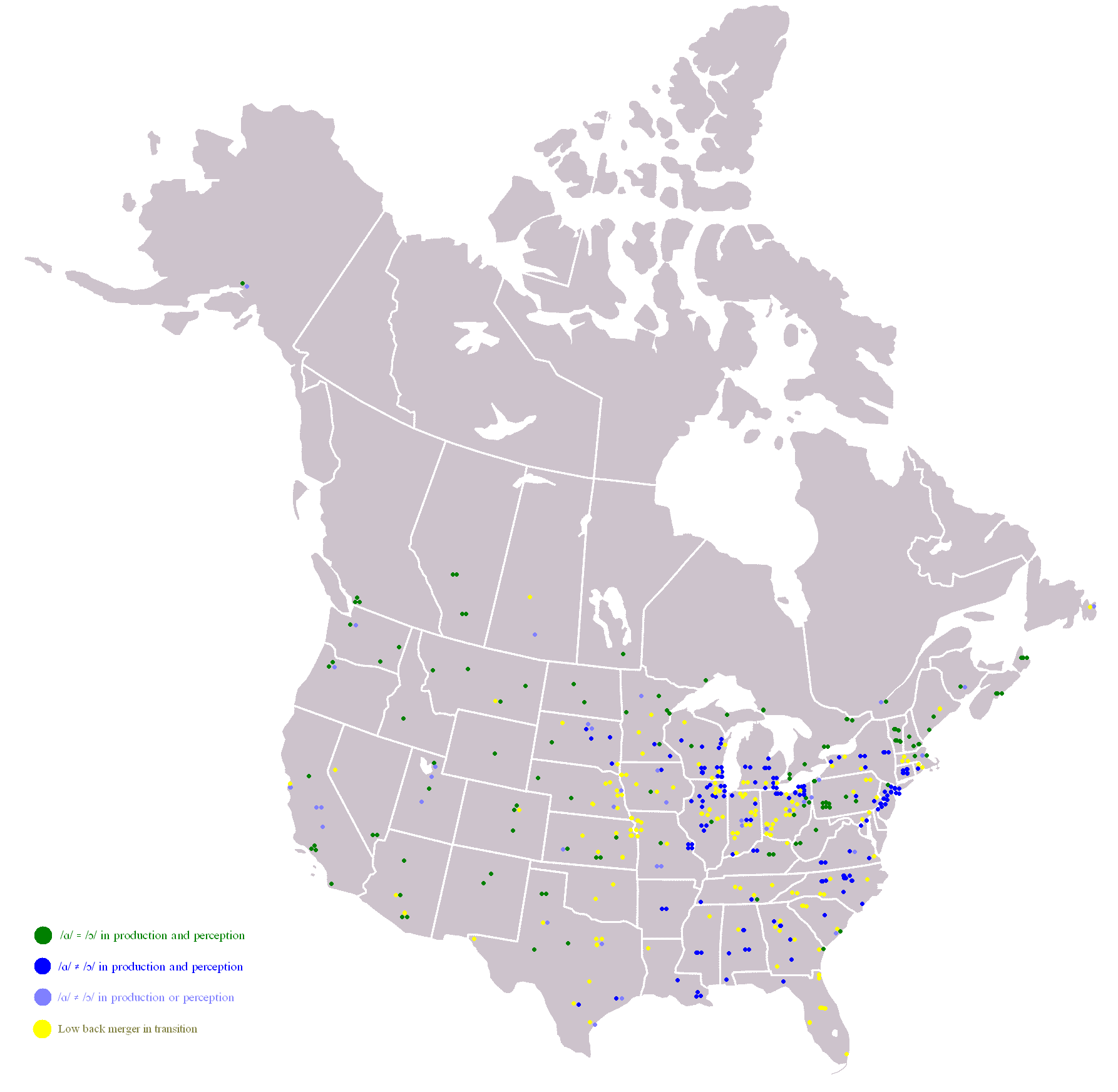 Green is complete, yellow is in process. 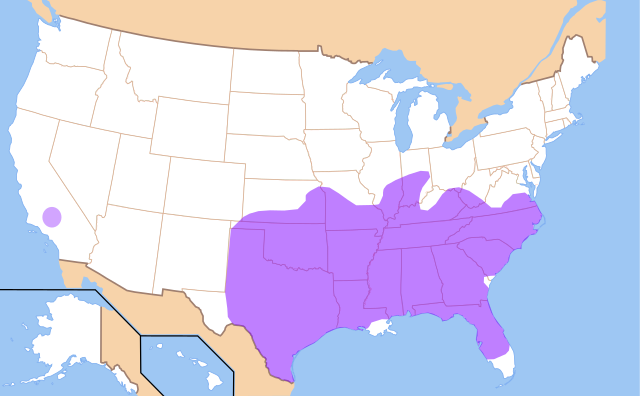 At first glance this looks "southern", but then you notice it extends well up into standard Midlands areas like Kansas City and Indianapolis as well.

For background, I grew up in Tulsa, OK, and have been often told I have "no accent". However, for me "caught" and "cot" are homonyms, as are "pin" and "pen", and the proper second person plural in English is "you all". These are just facts, and I cannot be convinced otherwise.

* - Current linguistic opinion is that this dialect has slowly become subsumed by "North" Midland, and they are today similar enough to not be considered separate dialects. However, there's still lots of older recorded media out there (not to mention older human beings) from when that wasn't the case.

I've seen it described as "Appalachian English" or the 'Appalachian Dialect'. (From Wikipedia):

Appalachian English is a variant of American English native to the Appalachian mountain region of the Eastern United States.

After years of association with "The Beverly Hillbillies," Appalachian people are taking back their dialect.

Could be called a Patois (pat-wah) which is speech or shared language that is considered "nonstandard" though this is not defined formally. https://en.wikipedia.org/wiki/Patois

It is not a Pidgin because that is a simplified crossover of two languages - the meeting of two circles in a Venn diagram.

It is also not a Creole, which is a stable natural language developed from a mixture of different languages. If there are a good percentage of loan words from outside english, then perhaps this could fit.

The phrase Dialect would fit, but Vernacular is better because it has a strong geophysical connection. https://en.wikipedia.org/wiki/Vernacular

Not the answer you're looking for? Browse other questions tagged dialects southern-white-vernacular-english or ask your own question.

10
Do people in Miami really talk like they do in the television series "Dexter"?
5
Word/term meaning "conversion from one dialect to another"?
4
Is there any dialect of English that uses "positive ever" to mean "once"?
12
What accents pronounce "quarter" as "korter"? Which other words can drop /w/ before /ɔr/ like this?
21
What is the meaning and use of "seh" in Caribbean dialects of English?