What are these kinds of lumps on a tree trunk called? 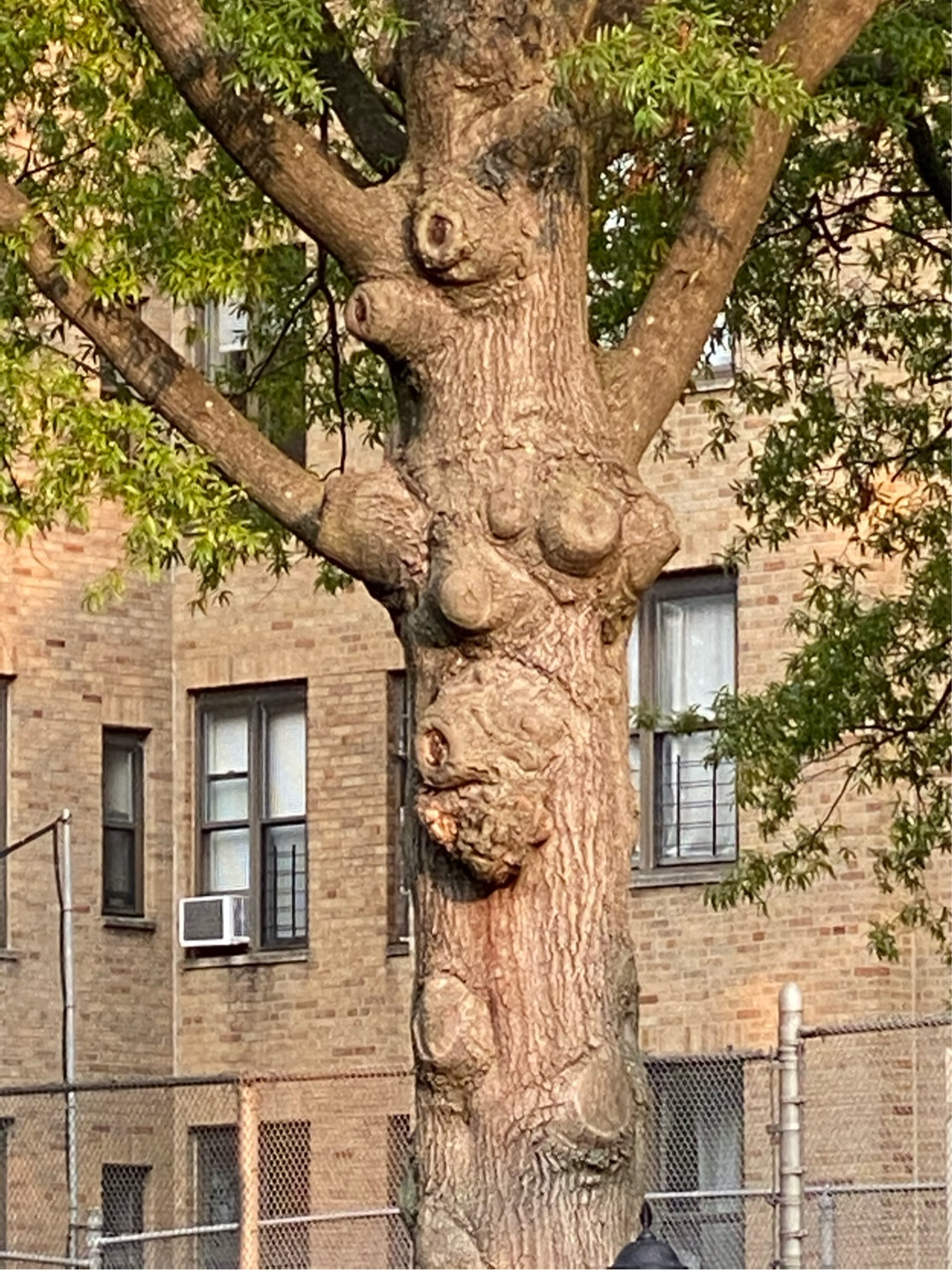 I saw these lumps on a tree in a park near my house. What are they called?

They are called burls:

a roundish warty outgrowth from the trunk, roots or branches of certain trees.

At least the more weird-looking ones are called gnarls.

gnarl: A knot in wood; a large or hard knot, or a protuberance with twisted grain, on a tree. 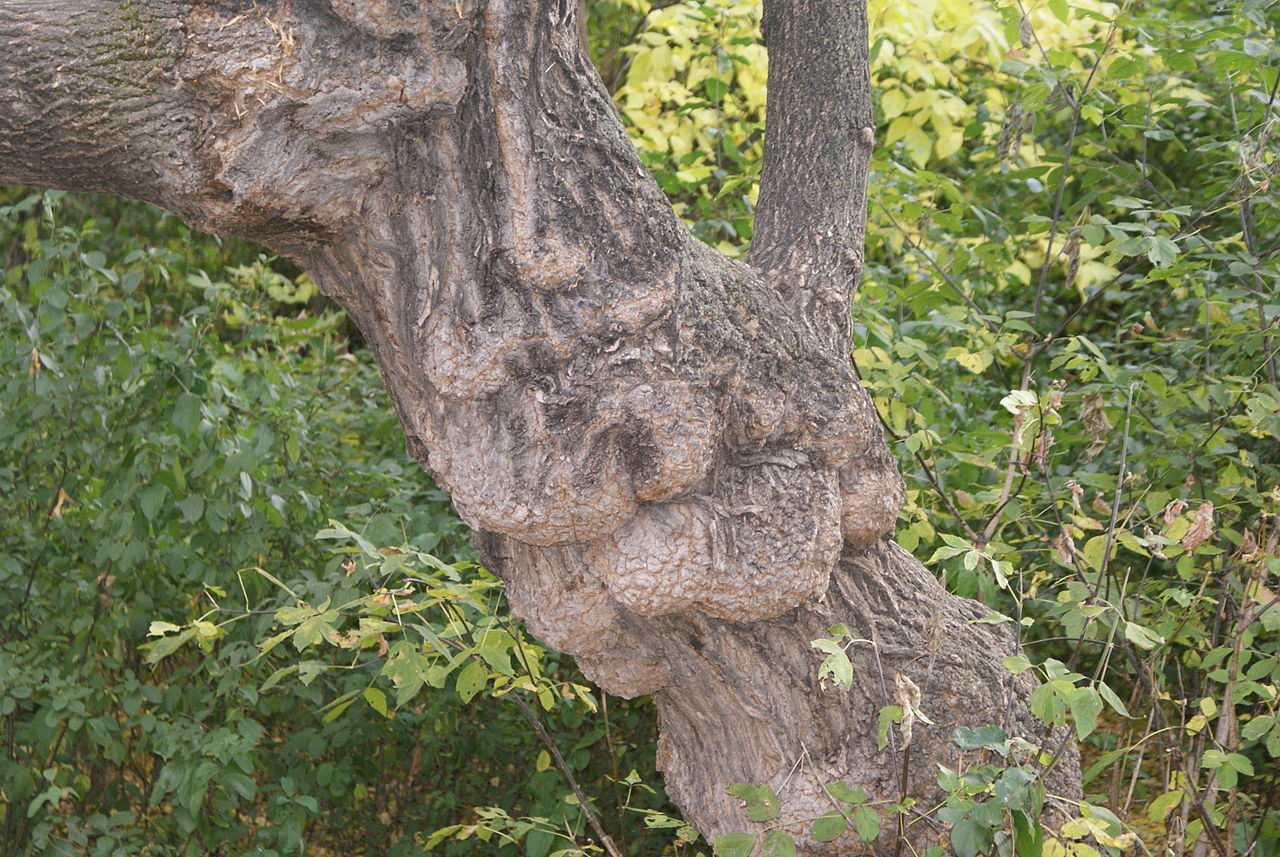 The word knot may be used for a more prosaic protuberance:

knot: a [relatively] small hard area on a tree or piece of wood where a branch was joined to the tree 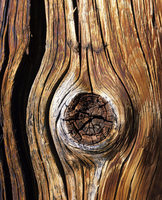 In United Kingdom English these are burrs. See a description and definition at Woodland Trust:

You may have noticed trees with a strange knobbly growth or two on their trunk. They're easy to spot once you start looking! This abnormal growth is called a burr. In American English it’s known as a 'burl', so you may find it referred to as both. This growth is a mass of shoot and bud tissue that grows manically and forms a distinctive growth on the trunk. At its most basic, it's not unlike a benign tumour in an animal.

If these are tumors, the more scientific name would be galls, although they are sometimes also colloquially referred to as burls. Crown gall is a plant disease caused by the bacterium Agrobacterium tumefaciens (a.k.a. Rhizobium radiobacter). The tumors are mostly smaller, but if they have been there for a long time, they can grow up to ~30 cm in diameter. It's a fascinating story: Agrobacterium injects a piece of DNA from its plasmid into the plant using a sophisticated transfer mechanism, and through this feat of genetic engineering turns induces a tumor in the plant that serves as an exclusive food factory for the bacterium (the compounds produced by the tumor are encoded in the plamid DNA, and only Agrobacterium has the enzymes to break them down and use them as food, so other bacteria or fungi cannot hijack the food source). There are various bacterial strains that differ in the kinds of tumors they make (some are e.g. only on the roots, others on stems).

In addition to the other answers, there is also knur. (Seems like sort of halfway between "knot" and "burr".)

a hard excrescence (as on a tree trunk)

9
What are these wheels called in English?
5
The sound of a moving tree trunk
1
What do you call these cars ridden by disabled people?
5
“They are…” vs. “these are” when answering the question “What are these…?”
1
What is the name of a “role” in a family tree?
0
What are buildings used for recreation and lounging near marinas called? Something like a club house but only for private use
10
What are someone's 'last words' called?
0
Is “respectively” correct in this sentence? Can it be replaced by “correspondingly”?
36
What do you call these “rolls” on old clothes?
12
What are these things that surround museum exhibits called?