Term for the arch supporting a gemstone 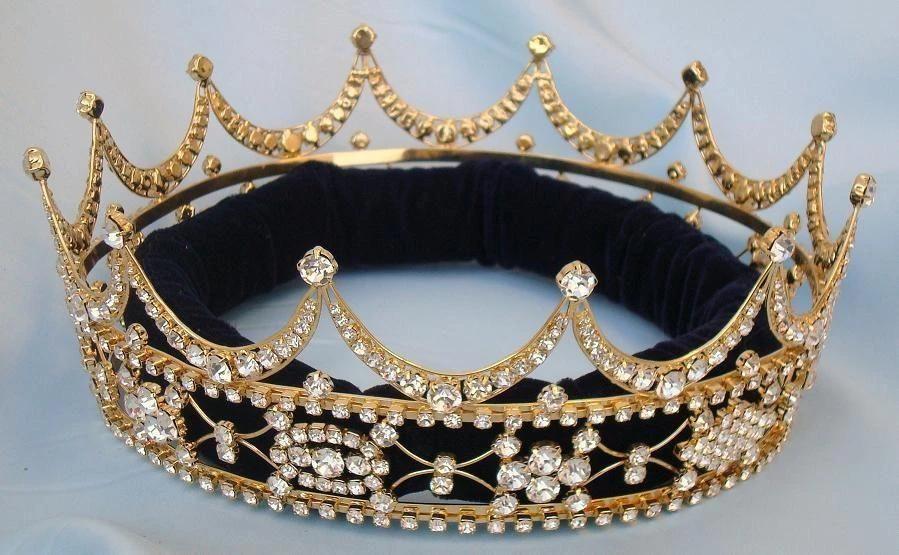 This term may not apply when the diadem has pointed arches.

The tiara below is named as a diamond spike tiara on Pinterest:

The term is not specific to jewellery and is possibly more familiar as an astrological, historical or mathematical term but those points on the crown in your picture are the apexes of cusps. Merriam Webster gives one definition (sense d in the liked entry) as

The entry for "cusp" also has an illustration showing a piece of ornamental tracery composed mainly of cusps.

a point of transition

(in astrology the transition from one sign or house to another)

The decorative cusp is an example of a physical cusp of which there are natural and practical examples.

The definition does not preclude the case of two convex arcs intersecting as in a pointed gothic arch but the word "cusp" is more usually applied to the intersection of concave arcs as in your crown picture.

Keystone or pinnacle might be what you're looking for.

Keystone (noun): The middle stone in the top of an arch that has a special shape and holds all the other stones in position.
[Cambridge English Dictionary]

4
What is the word for situation when something was done in most probable way, despite the fact it could go differently by an accident?
0
Term for elevation extremes of a planet?
4
Noun for something that was superseded or replaced
2
A term for “utopic tool”
1
What is it called when two unrelated clauses are joined and make no sense
3
Is there any suitable word for describing the highest point of a difficult situation?
1
Word for an object involved in a collision?
0
Word for making a tentative meeting non-tentative (meaning it will definitely go ahead)
1
What is a term for the long-term emotional “climate” of a relationship?