I need to be able to ELI5 (Explain it like I am 5) that electrical engineers can perform controls: measurement and actuation. Most people understand sensors perform measurements, on the other hand actuation requires an explanation.

The goal is to find a word that is less likely to require a dictionary. My Google search has not produced a satisfactory synonym.

Actuation can involving controlling a motor or dynamic device, however, it can also control static devices: electrical or optical switching. For example the modem in your cell phone is physically static. Assume the target audience is Human Resources or other non-technical audience.

Is there a synonym (that does not require a high school graduate to lookup) for actuation? Suggested words are appreciated.

You have used the word yourself. The noun Control would suffice for Actuator. The verb to Actuate or Control would get the idea across properly. Your control would suit all needs whether static or dynamic. Just how a controller controls or an actuator actuates is clearly beyond your audience's needs. The word will be understood even if the technical detail is not.

My experience of actuate within the physical and engineering sciences has always included a notion of starting something (to set it in action). To actuate a mechanism is at least to start it and perhaps also to control it. Indeed, you yourself mention switching as an example of actuation.

Hence, we may actuate a solar power supply by switching it on; thereafter it may run unattended and uncontrolled for decades.

I suggest “activation” as a word more accessible to general readers.

switch is an option that many native speakers know by five years of age:

a small device, usually pushed up or down with your finger, that controls and turns on or off an electric current --dictionary.cambridge.org

By far the majority of its occurences refer to electrical switches. In this family we find light switches, machinery switches, and so on: 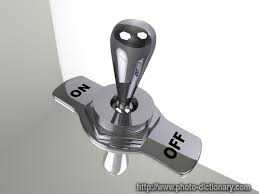 A switch is an electrical component which can make or break electrical circuit automatically or manually. Switch is mainly works with ON (open) and OFF (closed) mechanism. Numerous circuits hold switches that control how the circuit works or actuate different characteristics of the circuit. The classification of switches depends on the connection they make. Two vital components that confirm what sorts of connections a switch makes are pole and throw.
... One of these classes is The Single Pole Single through (SPST), a basic on/off switch that just connects or breaks the connection between two terminals. --elprocus.com(emphasis added)

but there are also rail switches: 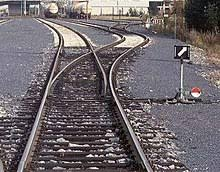 a device made usually of two movable rails and necessary connections and designed to turn a locomotive or train from one track to another.
--MirriamWebster.com

And mechanical switches in general, which I did not find in any dictionary, but are certainly used (in a certain kind of ground-piercing nuclear bomb, for example), require a force to set in action or position, then keep that position until further force is input. One example is the

rolamite: It was developed in 1966 Donald Wilkes as a result of his search for a reliable miniature mechanical switch. The switch that Wilkes designed was one-eighth the size of the previous switch and had about half the number of parts.
--Lexicon Universal Encyclopedia, 1985 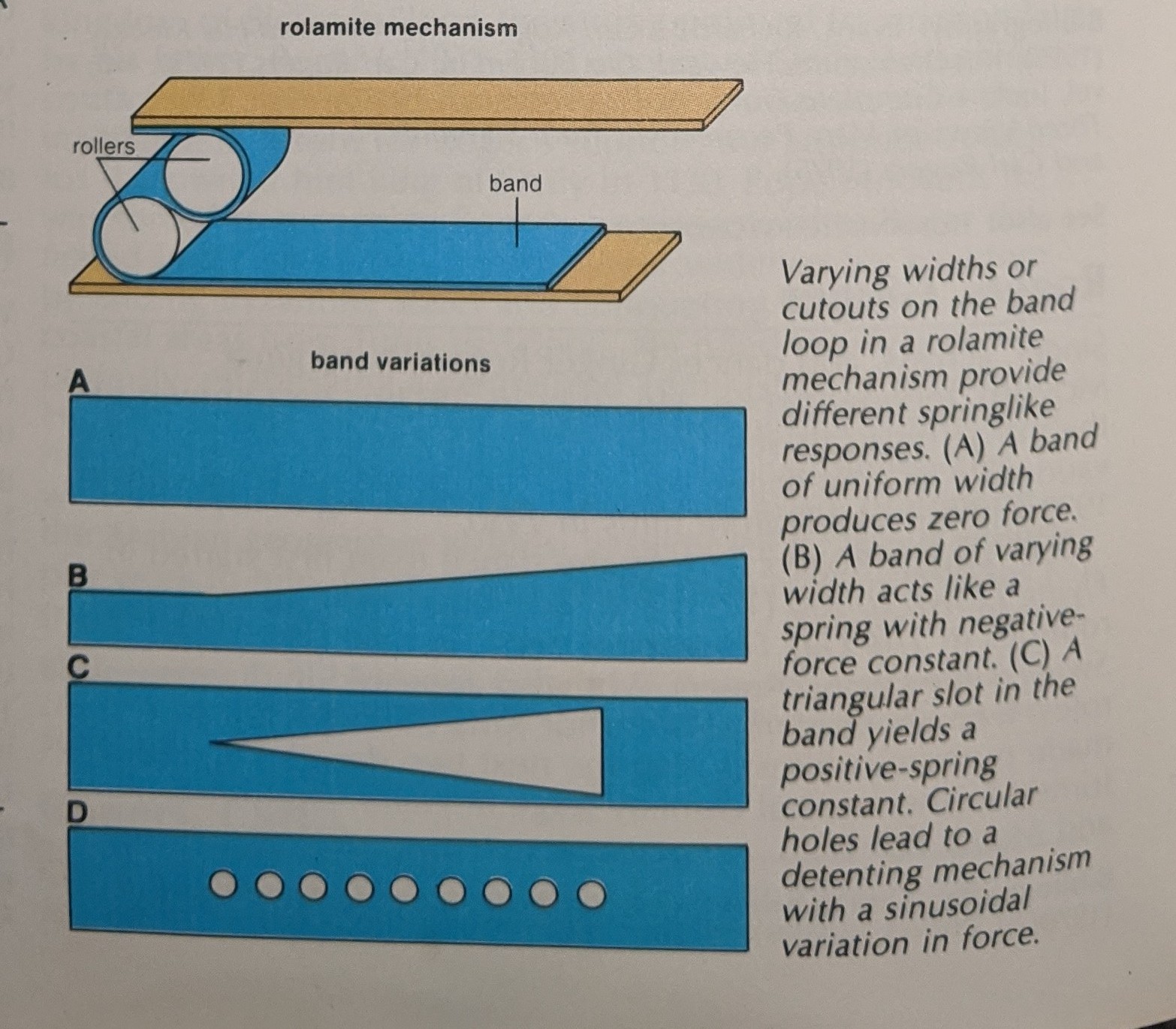 I'm grateful to Kevin Reid over at Eng.SE for providing the name "Rolamite"; I had learned about it once back in childhood days, but couldn't remember it at all now. And while you're over there, check out the persistent bistate toggle switch!