Is there a word for "bright colored eyes"?

In my country (Iran), the reference to blue, green, and hazel eyes translates exactly to "colored eyes" in English. However, I am not sure whether the phrase "colored eyes" would be perceived and understood in English the way it is in Iran, and to be honest, I personally think it's wrong to use that phrase in any language since that would make black and brown eyes "colorless". But is there a word specific to bright-colored eyes?

As a native (American) English speaker, this would certainly convey "not brown or black". It may also exclude certain dark greens, which I'm not sure if the original Iranian phrase would.

Note that below some of the images are out of context, and appear to be used for comparison to dark eyes. I did not attempt to filter them out. 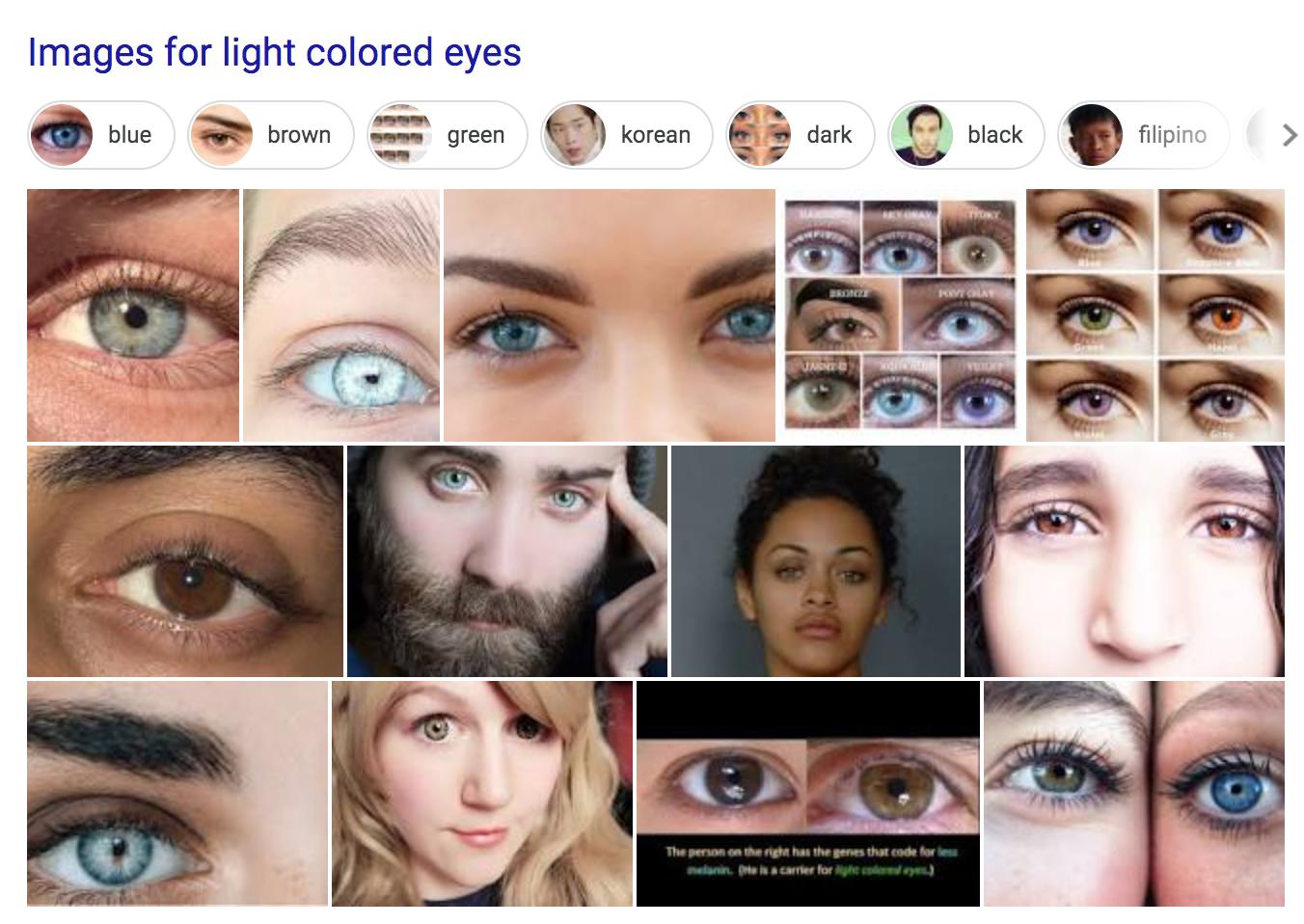 @tchrist has mentioned this in two comments.

In the UK we don't have such a word. This is probably true in any English-speaking nation.

I suggest the word "vivid" to describe eyes of a particularly bright hue.

For example, I would describe this person as having vivid green eyes. 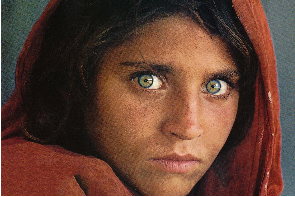 This person has vivid blue eyes. 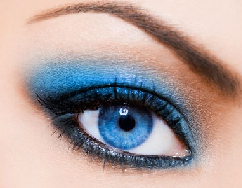 However the following person does not have vividly coloured eyes in my opinion. I would describe them as being pale-blue. 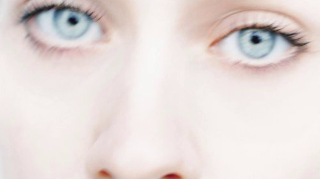 Not the answer you're looking for? Browse other questions tagged single-word-requests phrases colors or ask your own question.

25
Why are black people referred to as "colored people"?

3
Word for someone who loves bright colours
0
What is the word for bright colors such as green?
11
What is the origin of "breaking bad"?
4
"Bright" Part of speech
23
What word did Middle English have in place of “light" as in: “light blue”, “light green” etc.?
1
stretch your eyes
3
Word for eyes "pleading for approval"
1
Term for wavelength-restricted or filtered light having a fairly pure color besides "colored light"?
0
Phrase choice for "one of x preferred colours" when two colour choices are equivalent