What are pictures that have two visual interpretations called? See the following image: 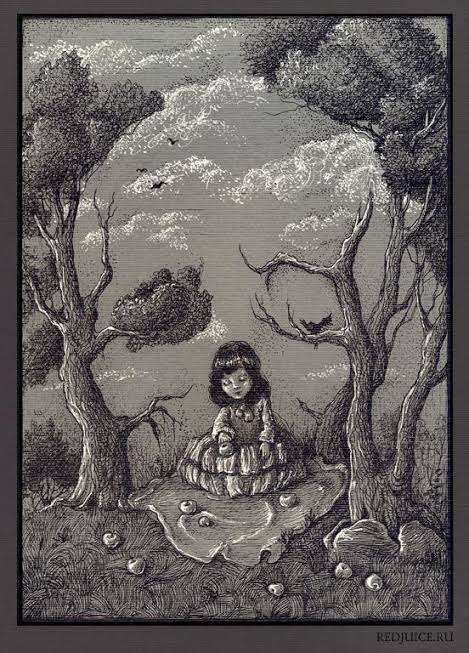 This image shows a skull from one perspective, and when you look at it a different way, it shows a girl sitting under trees. There are many images like this. What do you call these pictures?

Similar to @Lawrence's answer but with little more context.

Ambiguous illusions are pictures or objects that elicit a perceptual "switch" between the alternative interpretations. The Necker cube is a well-known example; other instances are the Rubin vase and the "squircle", based on Kokichi Sugihara's ambiguous cylinder illusion.

They are called ambiguous images. One can argue that there is ambiguity in what the image ‘should’ be, though that ambiguity is often intentional.

Ambiguous images or reversible figures are visual forms which exploit graphical similarities and other properties of visual system interpretation between two or more distinct image forms. These are famous for inducing the phenomenon of multistable perception. -Wikipedia

0
General term for interlaced / non-interlaced delivery
1
What is the word for a system that has been aged and thorougly tested under all scenarios?
4
What is the blurring of pixels for fidelity called?
5
What do you call tiny underdeveloped segments of an orange?
1
How can I express the idea of CSS floats to ordinary people?
4
Picture of lower quality
12
What do I call this "heel fixture" used for attaching a pallet rack column to the floor?
0
Name for a classification card with yes/no questions
1
handwritten typeface / name of a typeface in calligraphy