In English, adjectives do not take a plural form. How do we explain the use of the adjective "sales" (as in sales growth, or sales decline)?

In English, adjectives do not take a plural form. How do we explain the use of the adjective "sales" (as in sales growth, or sales decline)?

According to Lexico, sale is not an adjective.

You are confusing a category of words adjectives with a function in noun phrase structure modifier. Modifiers in NPs can come from a variety of different categories. A selection from CaGEL p444:

i a. another three days b. the barely forty students present [Determiner Phrase]

ii a. his wry attitude b. many very angry farmers [Adjective Phrase]

iii a. the defeated army b. her recently published article [Verb Phrase]

v a. its entertainment value b. those Egyptian cotton shirts [nominal]

vi a. a dogs’ home b. a young children’s edition [nominal]

Sales, as it is used in sales growth, is a mass noun (Lexico):

1 [mass noun] The exchange of a commodity for money; the action of selling something.

‘we withdrew it from sale’

1.2 (sales) The activity or business of selling products.

‘director of sales and marketing’

Sales is a plural noun.

The Language Department = the department associated with language.

A beer bottle = a bottle associated with beer.

There can be several nouns together:

The nature of the association is given by the context.

Although people often use the words "never" and "always" to describe rules about the English language reality is often more of "not usually" or "usually."

You might view the rule "In English, adjectives never take on a plural form," more like "adjectives usually aren't plural."

In the case of "sales growth" or "sales decline" the word "sales" is an adjective.

"Johann studies tree growth" More than 90% of the time tree is usually a noun, but in this case, tree is an adjective.

baseball is usually used as a noun. But, in this example, baseball is being used as an adjective.

Aaron works as a dog trainer

In the example, "dog" is being used as an adjective acting on the word "trainer"
However, dog is usually a noun.

Pretty much any noun in English can be turned into an adjective.

The words "Sales" is sometimes used as an uncountable noun. 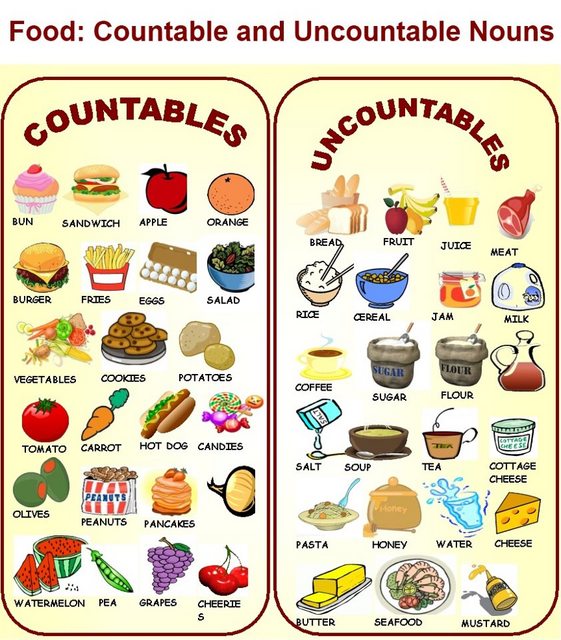 Notice that is it is awkward (not incorrect, but rare) to write things like:

Other times, "Sales" is used as an uncountable noun:

In the phrase, "sales growth," the word "sales" is an adjectivized uncountable noun.

58
Is "Just a friendly advice" grammatical?
10
Is the noun "points" used as an adjective in "a points victory"?

6
Is it common to use the borrowed noun-adjective form for borrowed French phrases?
5
"List of items" is correct. Is "items list" correct?
0
when and how I can use plural form of a noun.
33
Why is the plural form of "house" not "hice"?
0
Is there a more detailed classification of English adjectives and their ordering?
2
Should I use plural or singular form in the following sentence?