Recently I've encountered one problem which I couldn't solve myself. I have a sentence, "school classmates make the best friends", and I want to rewrite it using the passive voice. However, after rewriting the sentence I am left with a few doubts.

Firstly, if I try to use the construction "are made by" (e.g. "The best friends are made by school classmates"), it sounds somewhat funny, therefore not unuseful - to me, at least. I think that the construction "are made by" is proper only in sentences, in which the predicate meaning is close to "are manufactured by" (e.g. "Wooden doors are manufactured by workers" and so on). The same, in my opinion, goes for "are made from" (e.g. "The best friends are made from school classmates" and "tubes made from plastic"). Is that true, or is it only my vision of the problem and is it possible to rewrite the sentence with one of these constructions ?

Secondly, if I try to use this other construction, "are made at" (e.g. "The best friends are made at school"), it seems somewhat closer to the meaning of the sentence in the active voice (refreshing our memory: "School classmates make the best friends"), but... I don't know, this sounds like we are talking about the plain meaning of "make" again, that is, as the verb meaning "to create".

Finally, the best way to rewrite the sentence which I could find is "The best friends are obtained at school classes". But is it possible to rewrite the sentence using passive voice and some form of "make" verb? The main problem here, I think, is an existence of a collocation "make friends", which interferes with regular contextual usage of "made by", "made at", "made from" and so on.

Thanks in advance for reading and answering!

The problem is that your make functions as a linking verb. Similar to become, it's a "resulting" copular verb.

That is, school classmates equal (through process) best friends. Linking verb sentences are neither active nor passive, so there is no change to be made.

Your example here is indeed passive:

Passive: The best friends are made at school [by people].

But that is a different (and transitive) sense of make: acquire.

"The best friends are made at school (classes)." is not better.

The reason is that "make" is a linking verb in this context (OALD, 13). 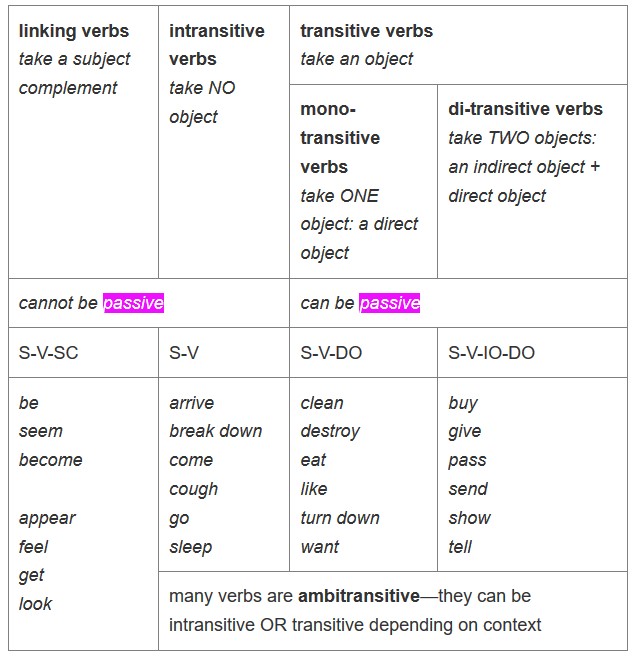 It follows that "make" can't be used that way.

Not the answer you're looking for? Browse other questions tagged word-usage sentence passive-voice collocation or ask your own question.

6
Active to Passive voice: “Go to School Now”
0
Questions about “get” vs. “was given” and the Passive Voice
1
Changing the passive infinitive into the active voice
0
What are the rules about two verbs in active/passive conversion?
4
Lain vs. Laid, Passive Voice vs. Participial Adjective
3
Is to be + verb-ing passive voice?