Ask Question
Asked 1 year, 8 months ago
Active 11 months ago
Viewed 16k times
33
Locked. Comments on this question have been disabled, but it is still accepting new answers and other interactions. Learn more.

single-word-requests orthography capitalization
Share
Improve this question
edited May 7 '20 at 8:07
Decapitated Soul
asked May 4 '20 at 13:21 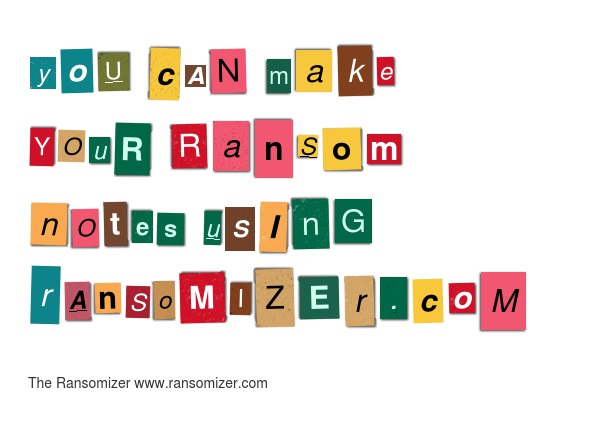 Also here, in a comment by Phil Radler, at Daily Writing Tips:

Arbitary CapiTALization hAs GoT tO sTOp! It’s more than just distracting, or peculiar, or annoying; in standard English, it’s plain wrong.
This error induces some of the most strident conflicts I encounter when editing; people can’t seem to distinguish between something that is appropriately capitalized due to a well-defined set of rules, and something they want to capitalize because it’s “important.” (Sorry, folks, but that ain’t the rule.) Bill Walsh has a marvelous rant on the topic in his book, “Lapsing into a Comma”; a version also appears here: . I commend it to the attention of anyone who is interested in producing well-crafted prose.

CommunityBot
1
answered May 6 '20 at 6:41
user382280user382280
1
Add a comment  |
Highly active question. Earn 10 reputation (not counting the association bonus) in order to answer this question. The reputation requirement helps protect this question from spam and non-answer activity.

7
What do you call extended words like ‘Nooooo’?
1
Is there a term for using capitals mid-word (such as SmartTask and HiSuite)?