What's the word for a segment/part of a spectrum chart?

Let's say there's a spectrum chart (or any chart) like this: 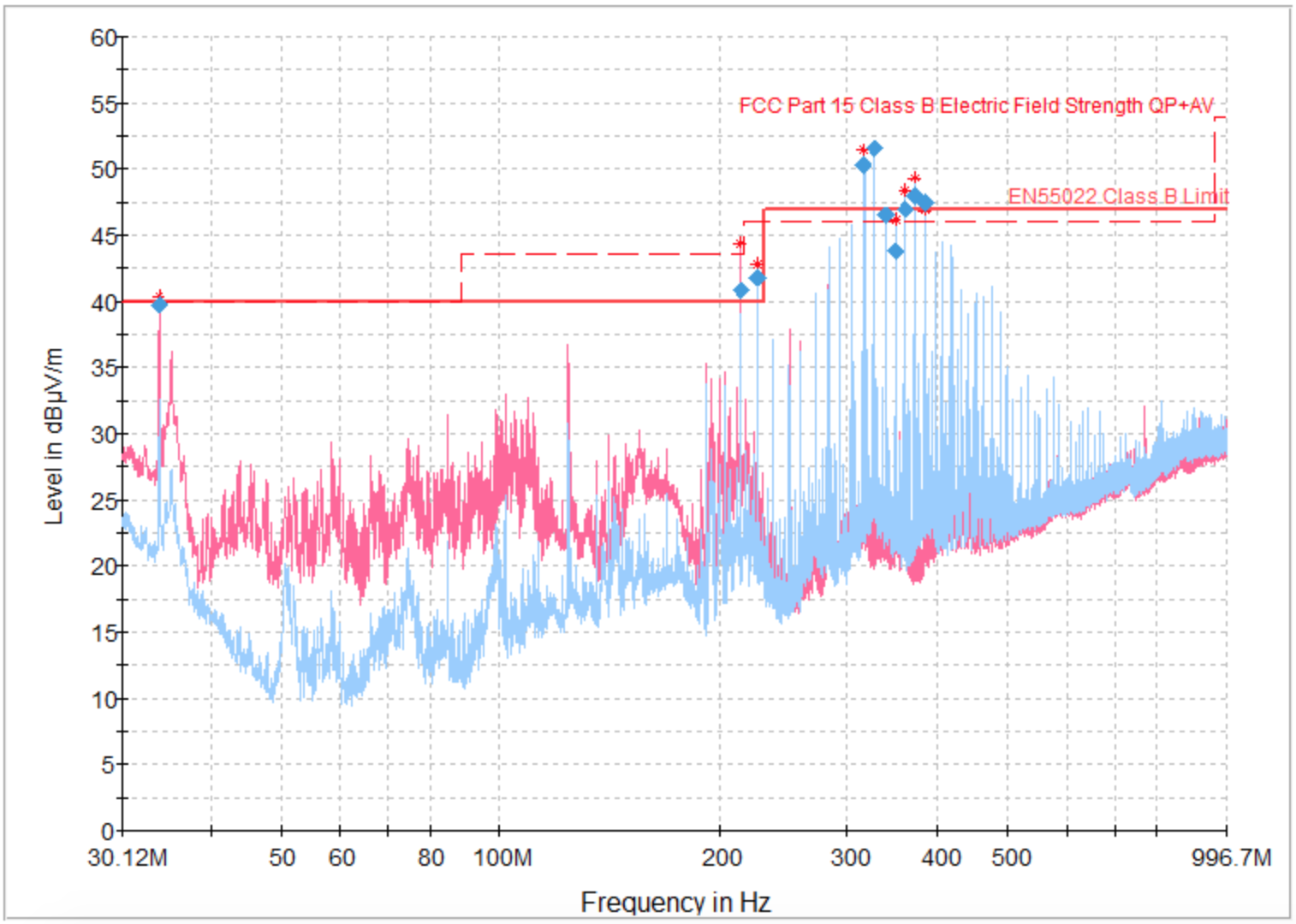 and I want to point out that 300-400 MHz segment is exceeding the red line. Then what is the correct word I should use for those segment/range/part?

I don't know of any term that applies to any spectral chart, but this is apparently the result of a radiated emissions test for electromagnetic compliance. In this case we can say,

For the case where " it's not a range but a specific point, for example, to point out 300 [word] being the highest", you could say,

The term band was offered up in the comments, and this could probably be used in many instances. But in my experience a band is more often a range of frequencies that's defined according to an application (for example "Ka-band radar" or the "10-meter amateur radio band") rather than one defined in reference to an experimental result. 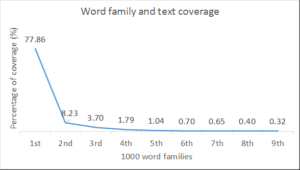 6
What's another word for Guinea Pig, i.e. when you call someone a "test dummy"?
13
Term for student who was thrown out of university?
5
What's an idiom or word or name for an initial tester?
1
One word for doing something in a certian way while missing the essential point of doing it in such a way
11
What is a real word that means "disenthused"?
20
What's the term for not just being wrong, but the exact opposite of right?
2
A technical term for constrained motion resembling that of a snake
0
Capturing the idea of "almost/nearly" and "actually"
0
Word for a "blackened" and "abhorred" sky