Word describing “information authored and presented as if kept current”

Not expecting an exact match but would like to see what my best options are.

There's a class of written artifacts that is understood to be "frozen" at a point in time, based on the way it is authored and presented. For example, a newspaper is understood to be representative of information true at approximately the time of publish, based on the fact that it is marked with a date and it is printed on a medium that cannot be later modified. Many digital documents can also belong to this class if they indicate they are a "memo" or "status update", which are understood to be unchanging once they are authored, even though technically they could continue to be edited since they are digital files. This type of artifact can be described as "historical", as they represent a point in history, even if that point in history was just yesterday.

There's another class of written artifacts that sets the expectation that it is current, again based on the way it is authored and presented. For example, the online documentation about the Stack Exchange platform is expected to be reflective of the actual Stack Exchange service at the time I access the documentation. This class of artifacts is often digital but doesn't necessarily have to be. For example, the announcement sign outside a fast food restaurant is expected to be representative of the sales happening at that restaurant at the time I read the sign. Importantly, this information isn't necessarily correct: Maybe the Stack Exchange writers or the restaurant owners forgot to make needed updates to what's written. I am tempted to call this class of written artifact "current", though as just noted they might in fact not be actually currently true. What's essential is that they imply they are current, regardless of whether that ends up being the case.

Some other words I've been weighing include authoritative, maintained, upkept, contemporary, and present. I'm thinking an adjective would be ideal, but if there's a noun that encompasses this, that would be great too. Also fine to suggest new words derived from existing words with affixes.

I believe what you're looking for is called a Living Document:

Wikipedia is not, of course, a primary reference, so that by itself won't hold... this is mostly a slang or technical term, so here's an example of it being used:

Q93. "How is the Constitution a living document?"

A. The Constitution has been termed a "Living Document," but

You might be chasing shadows. Most of the words you've weighed don't work well. For instance, an old source can still be authoritative, and a new source can be false right out of the gate.

But more to the point, the MacDonald's sign that says "Over a kajillion sold" isn't a quote. It's a statement that purports to be fact—as is the old newspaper headline about the sinking of the Titanic.

Let's ignore quotes that don't masquerade as empircal data: "A rose is a rose is a rose." "Good fences make good neighbors." "Winston tastes good." "By George, I think she's got it." "She loves me, yeah, yeah, yeah."

For that matter, let's ignore quotes that do: "Dewey Defeats Truman."

None of them has a go-by date. True or false, they say what they said. Records are to history what amber is to mosquitoes. That's why a statement or quote presented as fact should always be considered in context.

But you're right, sometimes an adjective helps. I like to keep it simple. You might call it a recent quote. Or an old quote. (I remember when MacDonald's signs said—and I quote—"We have sold OVER 1 MILLION.")

You could call it disproven, time-tested, discredited, prescient, or thousands of other things.

But I know of no classes of quotation that separate what something said now from what it said then. Let's see if someone else does. 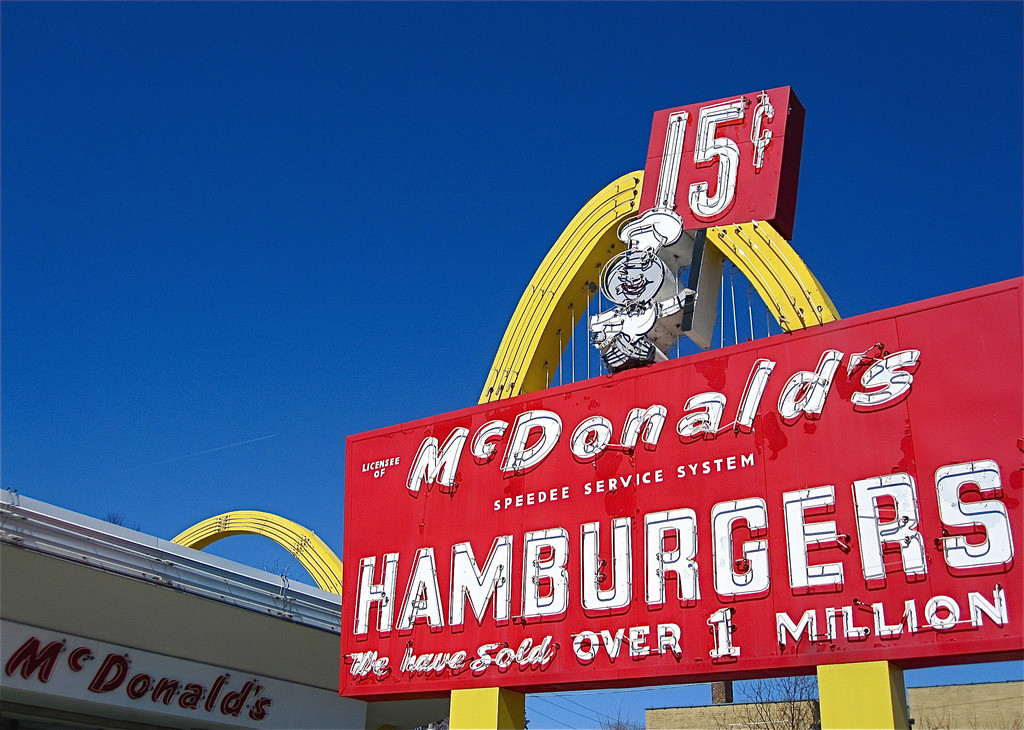 3
Is there a word to describe something that's perceived to be funny or clever only because it makes a reference that appeals to a certain group?
4
Word that describes a problem that is missing a precondition
4
Single word for “to start earlier”
4
Is there a word for a portion of information presented at once?
3
What's an adjective for someone who is quick to comment on a situation but unwilling (or unable) to commit to providing a helpful answer?
1
Words to describe database users