What's the proper english name for this mechanical tool to remove bolts of the door?

What's the proper english name for this mechanical tool to remove bolts of the door?

I've always heard it called by the originator's brand name: a Yankee screwdriver.

The term "Yankee screwdriver" is often used to describe push/pull type screwdriver other than one manufactured by North Brothers Mfg. Co. or Stanley Tools, who purchased the rights to the well-known Yankee brand or trade name in the 1940s from North Brothers[2]. North Brothers always marked the tools they manufactured with the Yankee name, and in most cases the North Bros. name and location as well1. Text and pic from Wikipedia 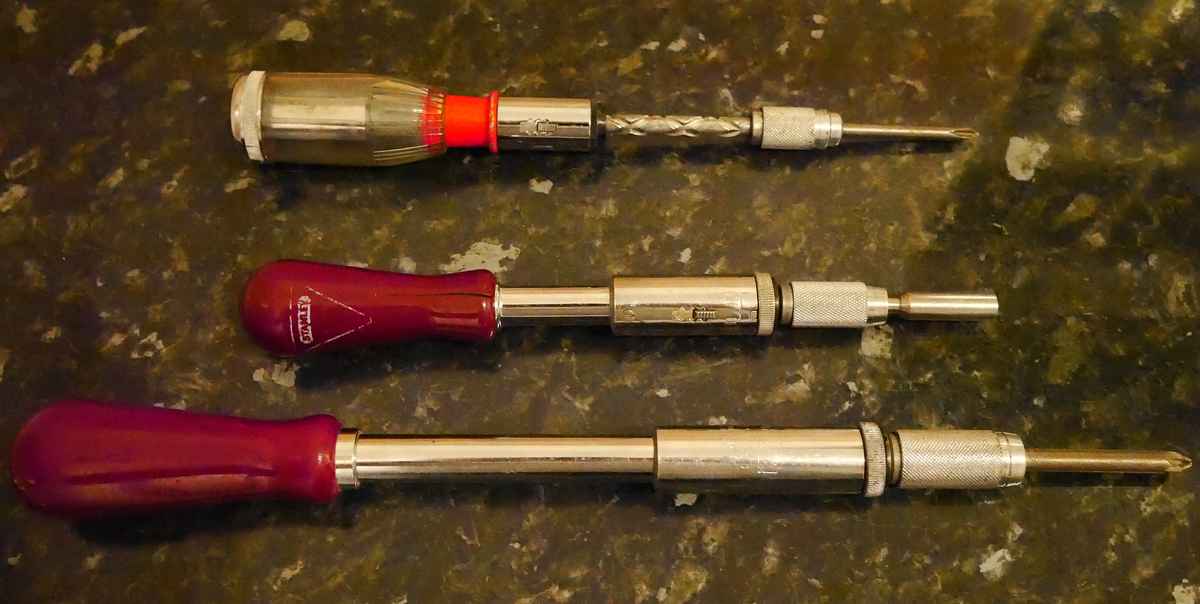 By the way, my brother is a carpenter and that's what he calls those things too, and although he mostly uses power tools these days he still keeps a couple of these around. 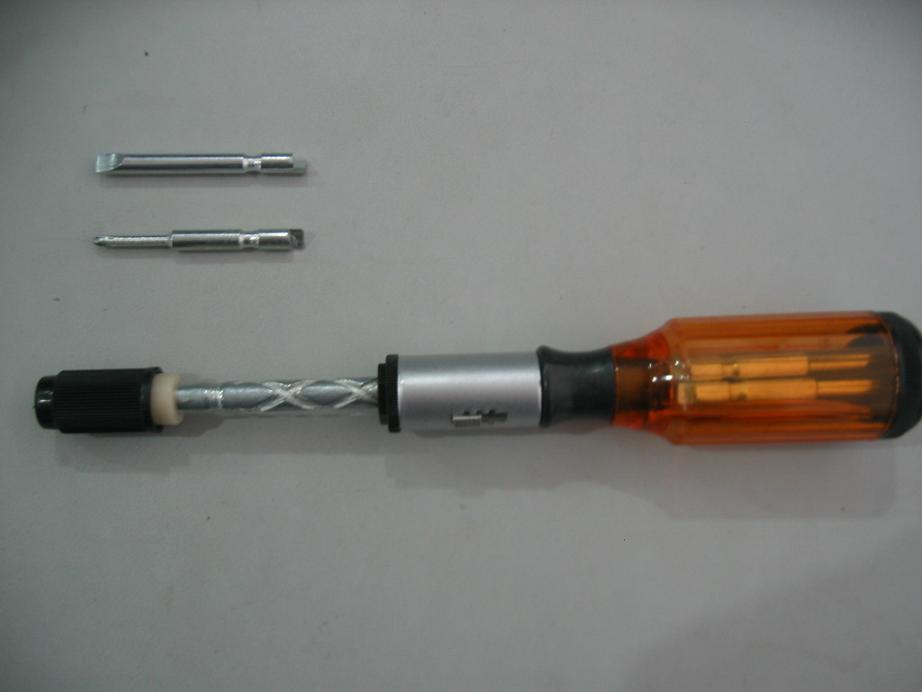 The Yankee screwdriver is mostly obsolete. I doubt that you can find one in a hardware store, though I see several listed for sale on Amazon.com. None of them are calling themselves "Yankee screwdriver" so I am wondering if it is a brand name.