Consider for example many tiny little charities that are too small to have their concerns recognized when there is a threat to them. They band together and create a bigger organization and through that, they are taken seriously and begin to be consulted. What is a quick and elegant way of expressing this strategy?

there is strength in numbers Merriam-Webster defines this as:

Union is strength comes to mind:

This proverb means that ‘sticking together is a source of strength’. If people join together, they are more powerful than if they work by themselves.

In psychology this is a special feature of social change called the Snowball effect, whereby the minority group influences or becomes the majority group. The minority group can start as an individual, before slowly growing, being heard and eventually being accepted into the “majority group”:

Social change occurs when a whole society adopts a new belief or behavior which then becomes widely accepted as the ‘norm’. [...] Social change is usually a result of minority influence. This is when a small group of people (the minority) manage to persuade the majority to adopt their point of view.

It has been found that once the minority begin to persuade people round to their way of thinking, a snowball effect begins to happen. This means that more and more people adopt the minority opinion, until gradually the minority becomes the majority.

Interestingly, the idiom “snowball effect” (different to the Snowball effect theory in psychology, but uses the same principles) is attested for here:

A situation in which something increases in size or importance at a faster and faster rate:

A situation in which the results or consequences of an action grow at an increasingly faster rate over time.

I believe you can use the same idiom “snowball effect” if you give us an example sentence where the idiom will be used.

“Sticks in a bundle strengthen each other.” (”In unity is strength.”)

The Bundle of Sticks

A certain Father had a family of Sons, who were forever quarreling among themselves. No words he could say did the least good, so he cast about in his mind for some very striking example that should make them see that discord would lead them to misfortune.

One day when the quarreling had been much more violent than usual and each of the Sons was moping in a surly manner, he asked one of them to bring him a bundle of sticks.

Then handing the bundle to each of his Sons in turn he told them to try to break it. But although each one tried his best, none was able to do so.

The Father then untied the bundle and gave the sticks to his Sons to break one by one. This they did very easily.

"My Sons," said the Father, "do you not see how certain it is that if you agree with each other and help each other, it will be impossible for your enemies to injure you? But if you are divided among yourselves, you will be no stronger than a single stick in that bundle." 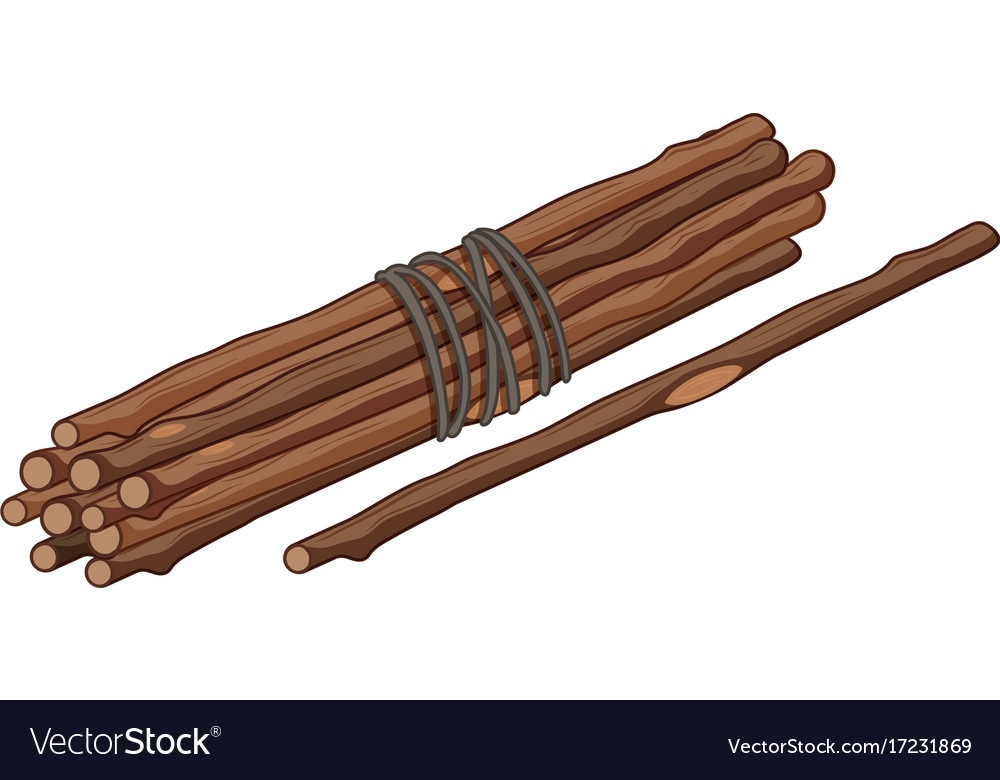 A proverb of Classical Greek origin.

2
Idiom for “don't put me with somebody together in the same sentence”
2
A word or phrase for a non-military attack on a country's home soil
7
Idiom for something that is the best “available” solution
10
Idiom or phrase that calls for solidarity with others in problem
0
Idiom for vehement agreement: “This with [blank] on”
2
Idiom for “distort”: starts with “play”
4
Phrase for group with no actual power
1
Is there an idiom for playing games with the heart?