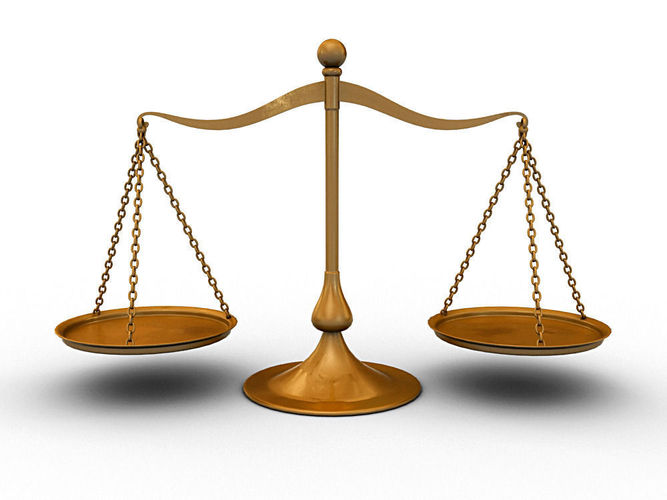 Not the answer you're looking for? Browse other questions tagged syntactic-analysis comparatives or ask your own question.

0
Use of "more" with more than two items
1
comparative phrase 'more than'
1
Usage and explanation of "no more ... than"
2
How do you parse the sentence?
1
What are the comparative/superlative forms of the adjective "well," meaning "in good health"?